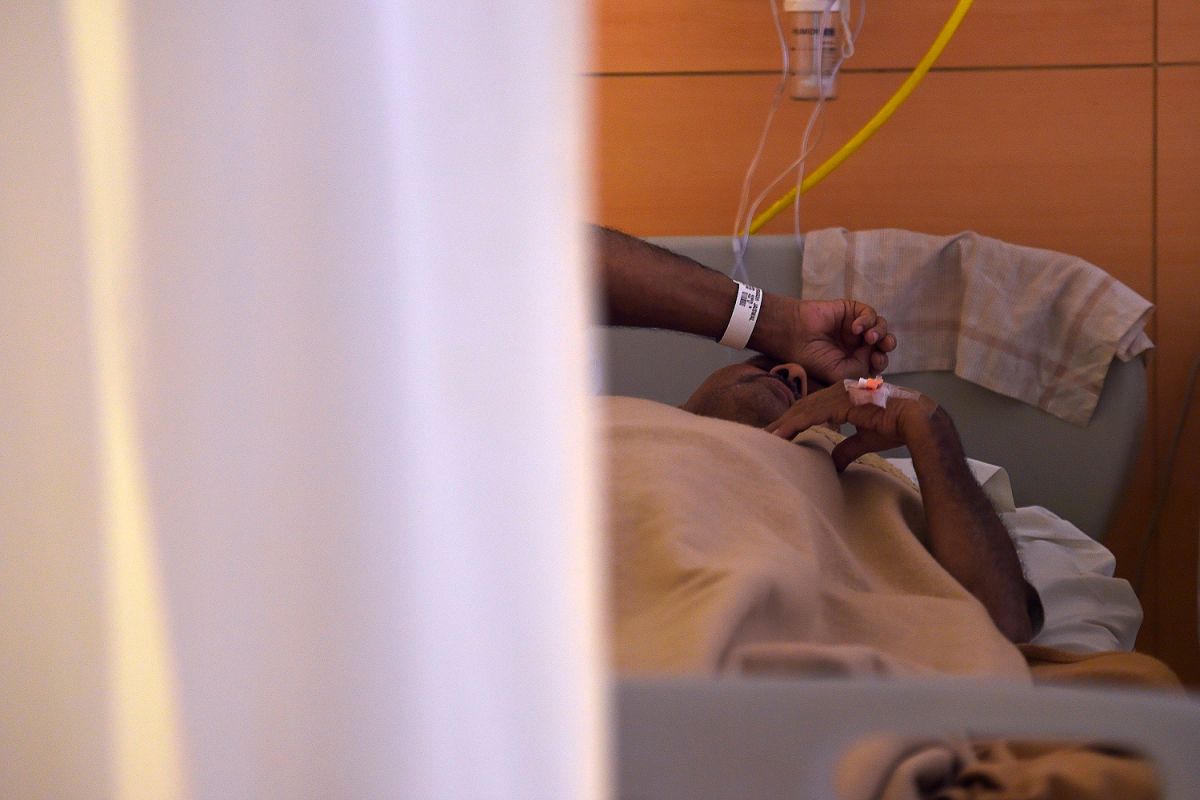 Just when the world is experiencing a moment of hope before the start of the application of the vaccine against COVID-19, an unknown disease has led to the hospitalization of 300 people in India.

The patients, originally from the city of Eluru, in the state of Andhra Pradesh, in southeast India, presented symptoms such as nausea, loss of consciousness, and seizures, as reported by a state official quoted by CNN.

Despite the fact that India is one of the countries in the world with the highest number of SARS-CoV-2 infections and that In Andhra Pradesh alone there are more than 800,000 confirmed cases, the 300 hospitalized people tested negative for COVID-19. Of these, 180 were discharged, the others remain stable and one died after suffering a heart attack, although the link with the unidentified disease is not clear.

Blood tests did not show evidence of viral infections such as chikungunya or dengueTherefore, the authorities analyze food, milk and water samples from the Eluru region to determine if there is any type of contamination, since they all consumed water from a common source. They also performed neurotoxic tests from which results are expected.