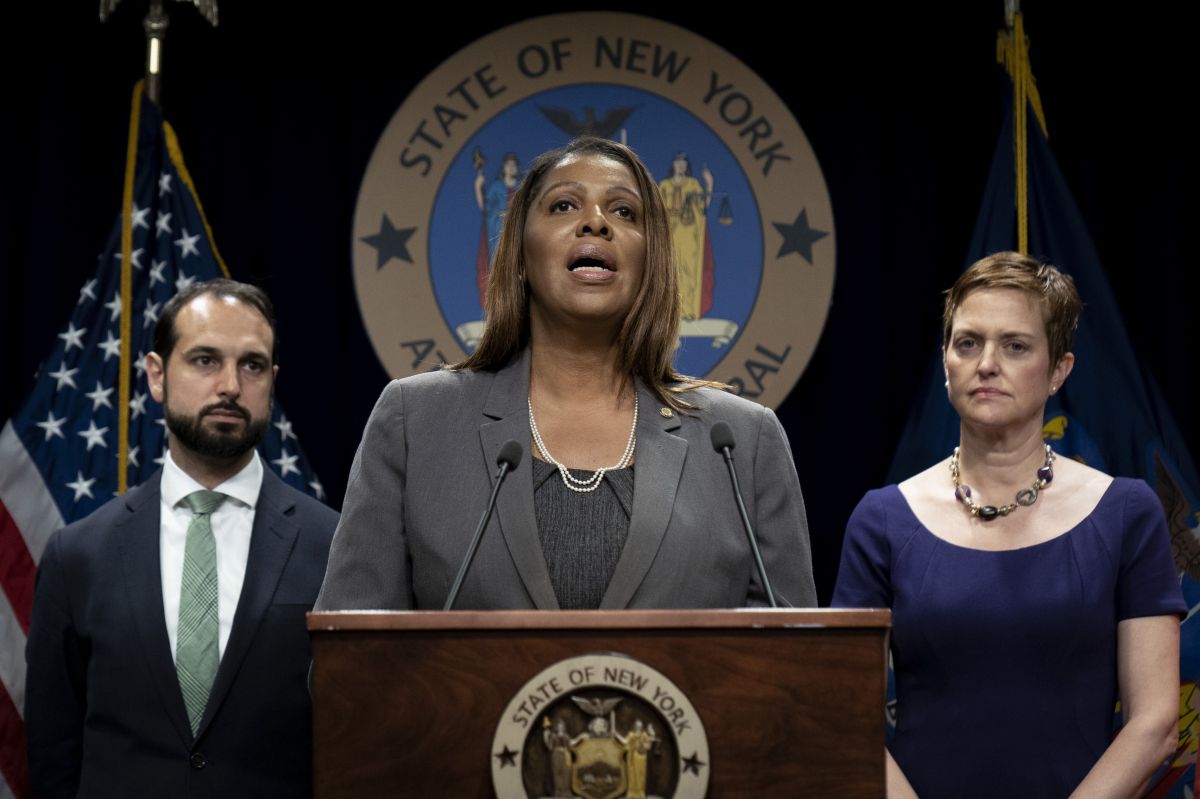 “For almost a decade, Facebook has used its dominant position and monopoly power to wipe out small competitors and stifle competition at the expense of users.”

This conclusion, explained by New York State Attorney Letitia James, after a year of investigations, is the main reason why 47 prosecutors from as many states and the FTC (Federal Trade Commission) have filed a lawsuit for position dominant over the company founded by Mark Zuckerberg.

It is an unprecedented action in the US against the world’s largest social network and something that can change how the Internet works for many companies and users.

James, who has led this investigation, alleges that Facebook has illegally bought from competitors in an abusive way and has downsized smaller companies to avoid having to face the competition.

That form of stifling competitors has deprived, according to James, users of the benefits of competition, has reduced privacy protections and services, “all in an effort to boost their bottom line through increased costs. advertising revenue ”.

The harm to users is key to the argument of this lawsuit since according to competition laws, if it is not proven that consumers are harmed, the lawsuits usually do not prosper. According to James, instead of competing on its own merits, Facebook used its power to suppress competition and take advantage of the data of more and more users and use it as if they were a dairy cow.