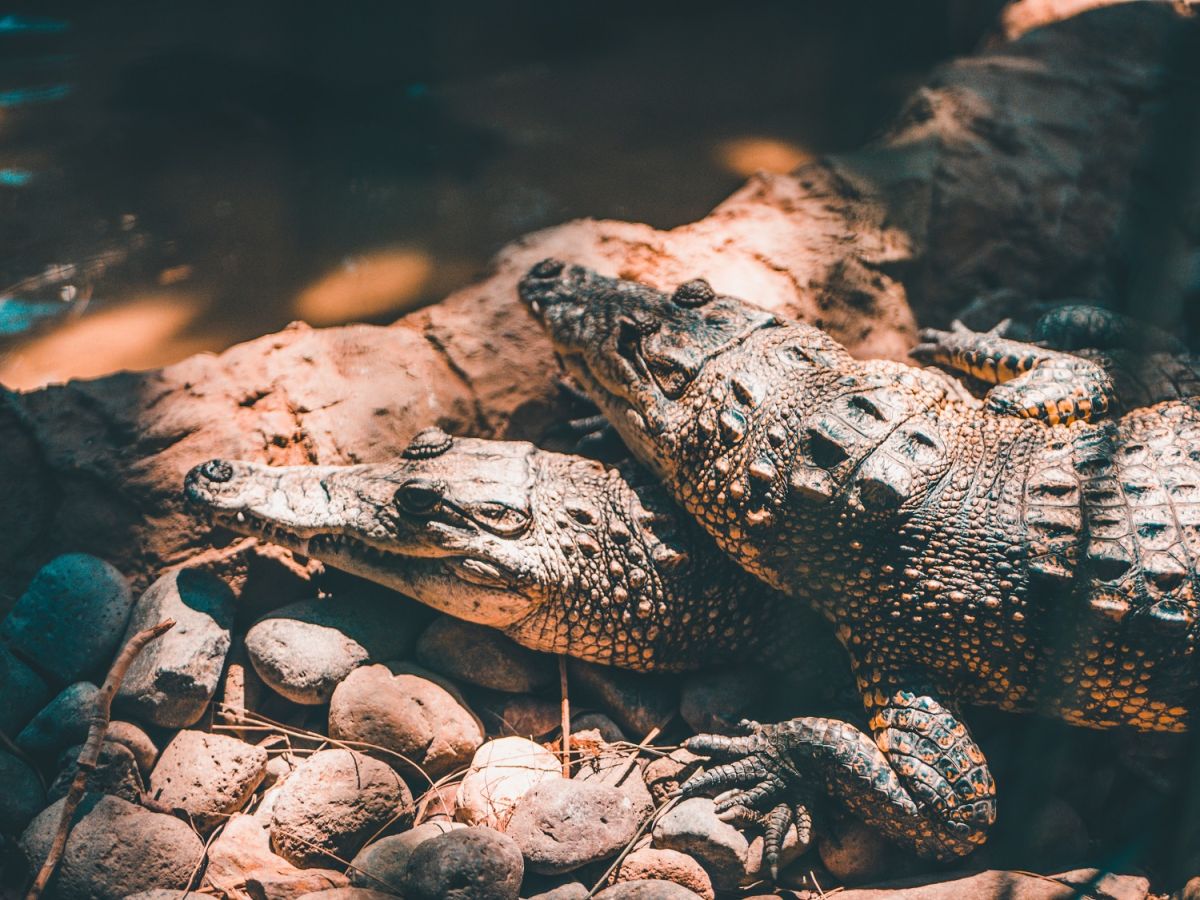 Did you know a centipede manages to reproduce thanks to a pair of specialized legs that become a kind of penis and that they are loaded with sperm by another pair of legs? Or that sea slugs stick their genitals anywhere on the female’s body to inject sperm with terrible aim?

These rarities are part of the research of the scientist Emily Willingham, who has recently published a book dedicated to animal sexuality called “Phallacy: Life Lessons from the Animal Penis.” From him, they are extracted These curious facts about animal genitalia that will surprise you.

Male crocodiles are reptiles that can reach great lengths, up to seven meters in length, although one of 8.5 meters was recorded captured in Queensland, Australia. Among other amazing features, male crocodiles maintain a permanent erection, so some products derived from this animal have even been manufactured that supposedly have aphrodisiac properties.

Eyes on the genitals

According to Dr. Willingham’s research, the butterfly known as “Japanese yellow swallowtail” has photoreceptors on the genitals, which roughly allows the male to see through the penis. This characteristic is of great help, because with these photoreceptors it can be guided correctly when it comes to mating.

Some animals in the wild have genitalia that look like a combat weapon, like an East African rodent whose phallus has an internal bone, spines, and an inflatable tip that it uses to adhere to the female’s cervix during reproduction.

Male bees literally die from sex. When mating with the queen of the honeycomb, the tiny genitalia of a male bee are ripped off during the exit of the semen and, then, the insect retires only to die.

And finally, a fact that causes curiosity and a frank competition between animal species, including humans: Which animal has the biggest penis? It’s about the blue whale, whose genitals have an average length of eight feet (about 2.4 meters).