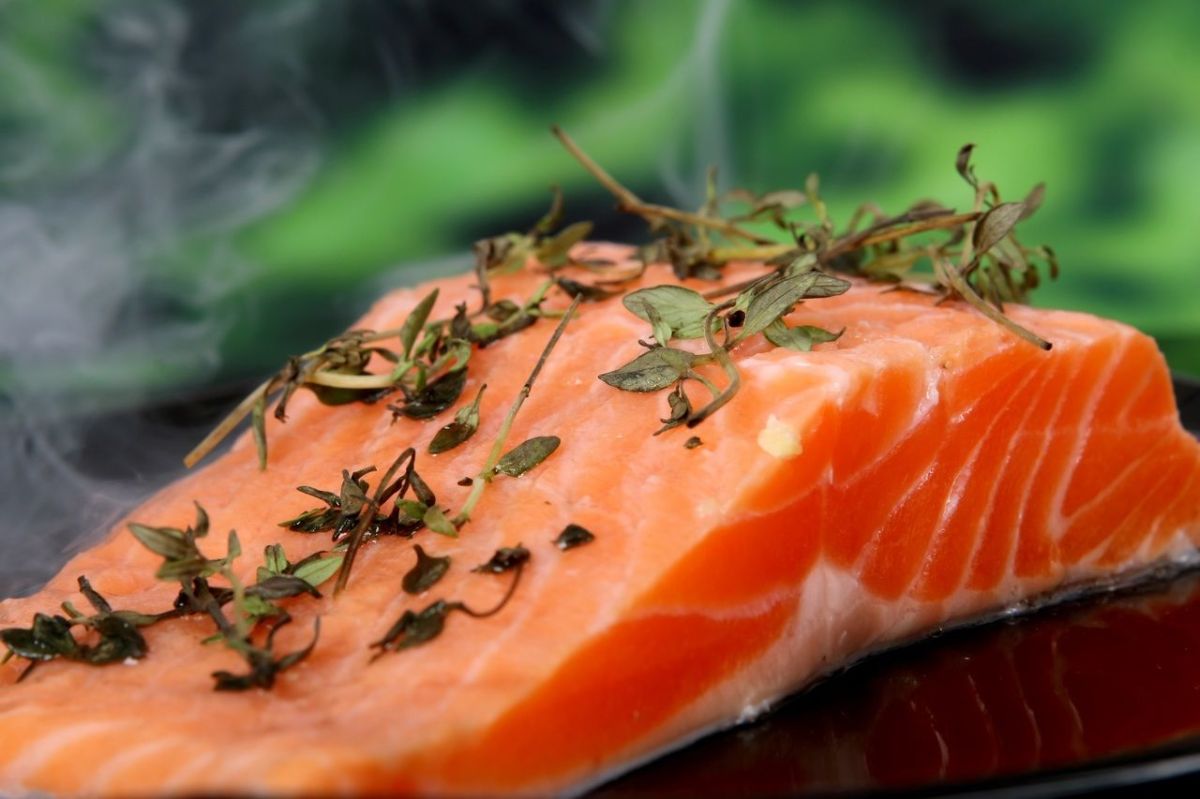 Good nutrition plays an important role in supporting the immune system. The COVID-19 pandemic sparked a series of investigations aimed at understanding what protective benefits certain nutrients can provide. Among them zinc and vitamin D.

According to Walter Willett, professor of epidemiology and nutrition at the Harvard School of Public Health, deficiencies in certain essential nutrients, including zinc and vitamin D, could hamper the immune system.

That doesn’t mean that continuing to increase your intake beyond the body’s needs will have an added benefit. But you should try not to miss it.

Zinc is a nutrient that people need to be healthy. According to the Office of Dietary Supplements, zinc helps the immune system fight bacteria and viruses that invade the body. Among other important functions.

The vitamin D It is also very important for the body, for the health of the bones (it helps to absorb calcium), of the muscles, which require it for movement. It is necessary to transmit messages between the brain and each part of the body; In addition, the immune system uses vitamin D to fight harmful microorganisms that invade it.

The skin produces vitamin D when exposed to direct sunlight; through a window, it does not produce vitamin D. Cloudy days also reduce the amount of vitamin D our skin produces.

Few foods contain vitamin D. We will see 5 foods that contain this vitamin, as well as zinc.

Oysters are the best source of zinc. They are loaded with nutrients and are low in calories. They provide proteins, healthy fats, vitamins and minerals.

According to Healthline, a 3.5-ounce (100-gram) serving provides more than 100% of the RDI for vitamin B12, zinc, and copper, and more than 75% of your daily needs for selenium and vitamin D.

Fatty fish, such as salmon, tuna, and mackerel are among the best sources of vitamin D. They are also a good source of zinc.

The added benefit is that they are the best source of omega-3 fatty acids which support heart health and are anti-inflammatory.

Milk provides zinc, and most of the U.S. milk supply is fortified with 400 IU of vitamin D per liter, as well as many of the plant-based alternatives, such as soy milk, almond milk, and milk from oats. However, foods made with milk, such as cheese and ice cream, are generally not fortified.

Mushrooms provide a certain amount of vitamin D since, like humans, they produce this vitamin when they are exposed to the sun. In certain types of mushrooms that are for sale, such as cremini, they are increases vitamin D content by exposing them to ultraviolet light. They also give you zinc.

Fortified cereals are one way to get zinc and vitamin D. Opt for options low in added sugars.