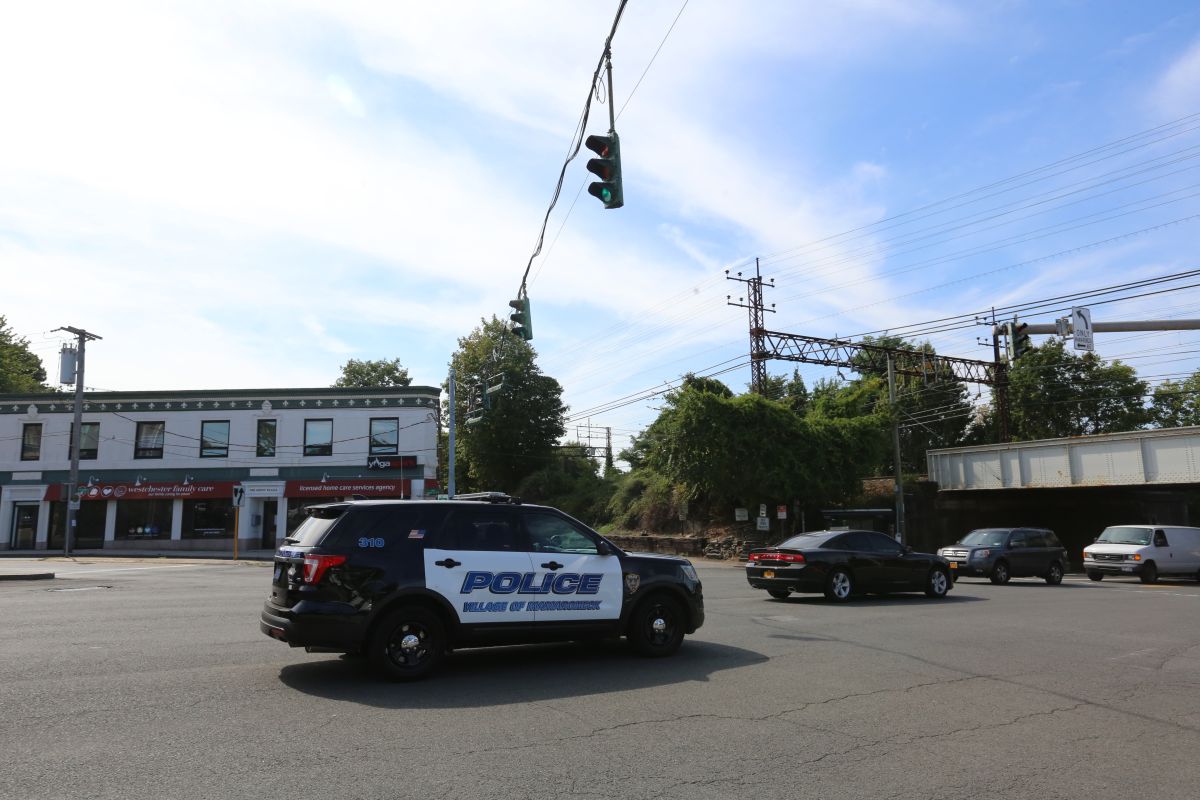 A 92-year-old woman had a terrible end when she died in a home fire in Mount Vernon (NY), authorities said.

Fire broke out at the home where the unidentified victim lived at 415 East Prospect Avenue, shortly before 5 p.m. Tuesday.

A spokesperson said that firefighters battled the flames in freezing weather, around 30 degrees F (-1C), so they set up a nearby warming station for the survivors.

The old woman probably died from smoke inhalation and the effects of the extreme heat of the fire. A firefighter was also injured after falling down a flight of stairs, reported Patch.com

“My condolences to the family during this Christmas season for losing a loved one,” said the mayoress Shawyn Patterson Howard in an ad about the fatal fire on Facebook.