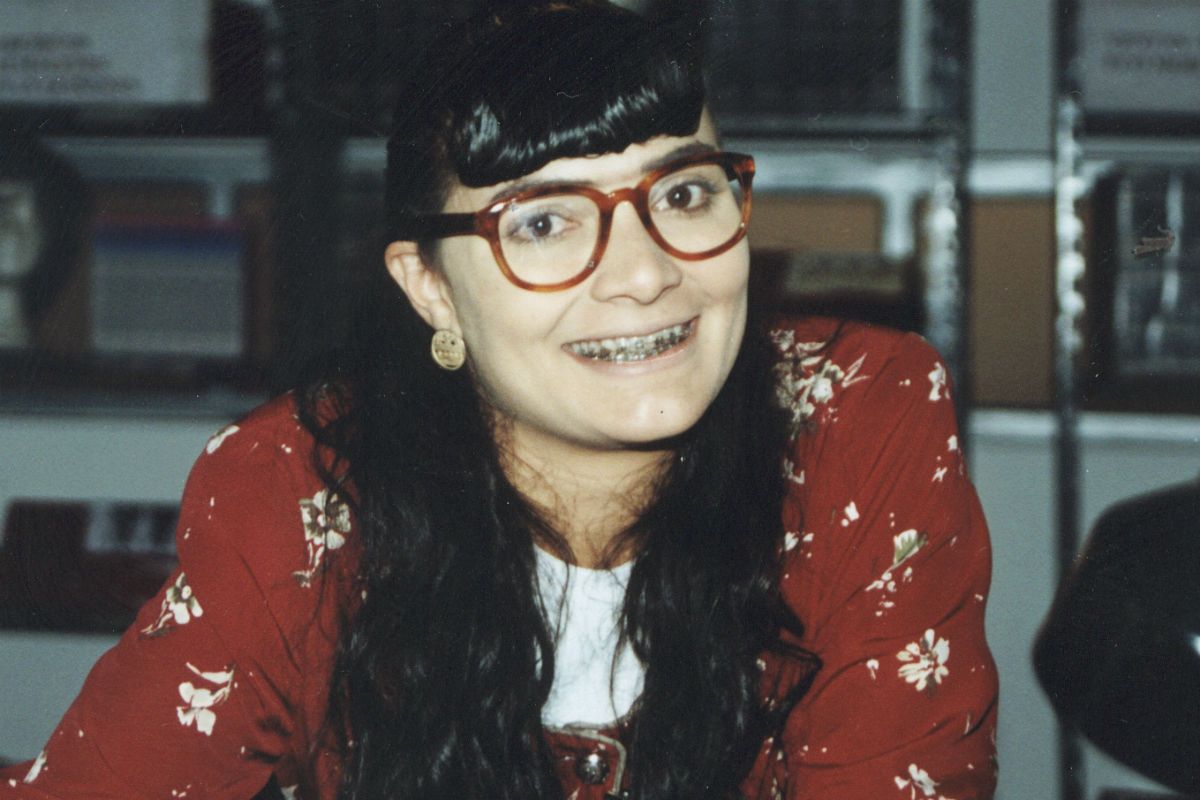 More than 20 years after its premiere, the Colombian telenovela ‘I am Betty the Ugly one‘continues to maintain its success and its characters continue to be remembered internationally.

As it is Dora cadavid, who gave life to Inesita within the plot and who was part of the “Barracks of the Ugly”, in which she represented the mother figure, as she advised and corrected her friends when appropriate.

What many do not know is that, for some time, the 83-year-old actress, He made the decision to live in a nursing home because an unfortunate loss changed the course of his life.

Well, whoever was his only son, died at the age of 52 as a result of a cancer he suffered and since then, he lived for a time with his daughter-in-law and granddaughter, but he did not want to be a burden to anyone, so with the help of some nieces decided to settle in a home for the elderly.

“My nieces were very worried because I lived alone and you know that one with this age should not be alone anywhere and I do not want to be a burden to anyone. So they, very intelligently, looked for a place where I was comfortable and here they found it for me. I cannot sacrifice a daughter-in-law and a granddaughter, their life with me ”, mentioned the actress in 2018 in an interview for ‘I know everything‘, Colombian program.

Same space where he revealed his opinion regarding death: “It’s not that I’m not afraid of him, I have a lot of respect for him and I ask God that when he gives it to me, he will give it to me and that I don’t realize it,” he said.

It is worth mentioning that, fortunately, her family members, friends and colleagues from the novel continue to visit her to encourage her, find out how she is doing and express their full support.

Cadavid, 83, had a presence in more than 45 productions, among which are: ‘Coffee with the aroma of a woman’ and ‘Francisco the mathematician’, as well as various plays.