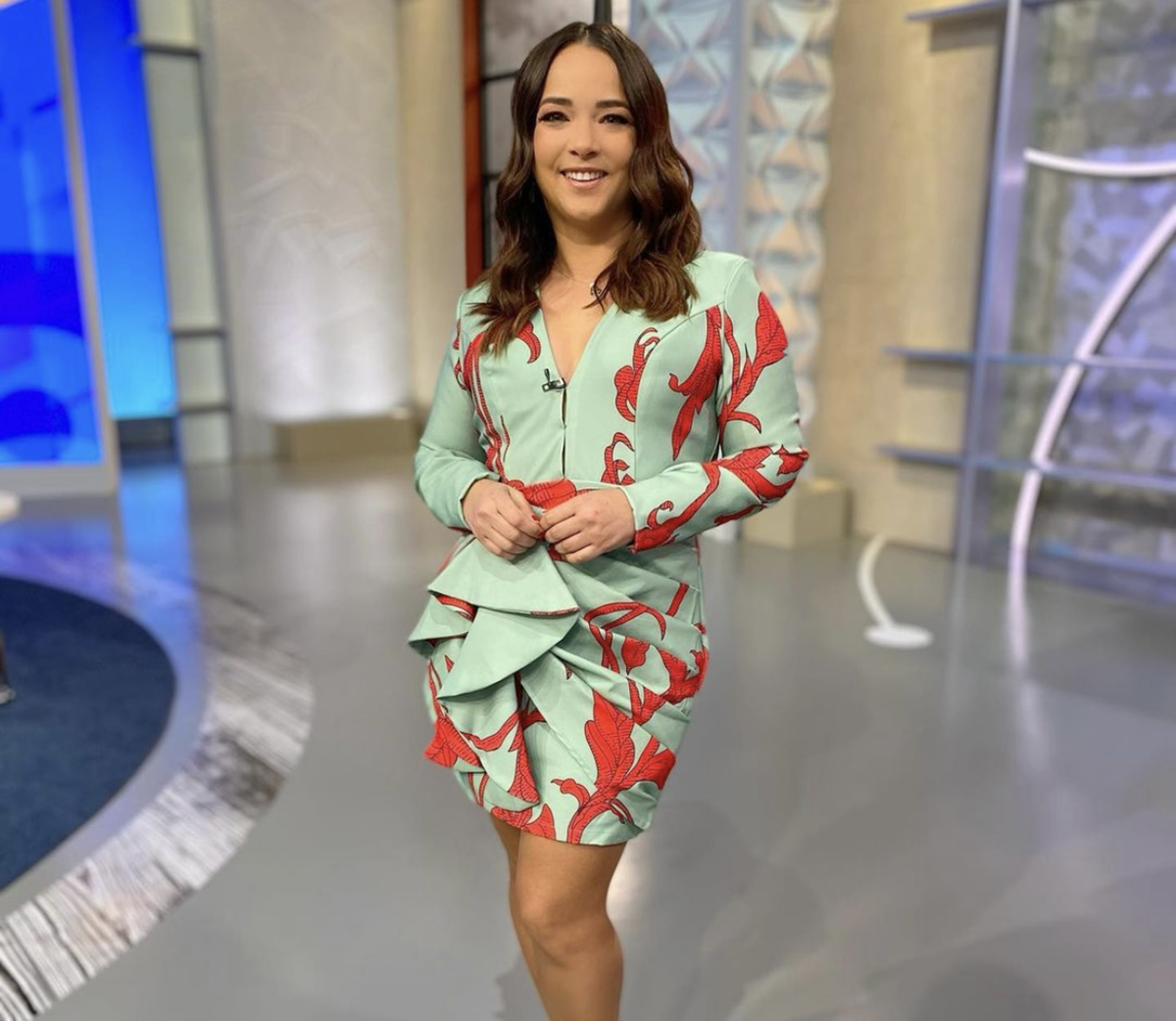 Arantxa Loizaga surprised this morning in ‘Today’, when with a lump in his throat he thanked the gesture that Adamari Lopez with an acquaintance who is going through, like her many years ago, breast cancer.

Ada is one of the most beloved figures in the artistic environment, both by the public and by her co-workers. This Tuesday Arantxa wanted to publicly acknowledge her.

Since the new stage of Telemundo mornings beganEach day a space was dedicated for each presenter, where they were paid a tribute, a tour of their career and the occasional surprise.

Today it was Adamari López, who from on Thursday he will make his return to soap operas, with a mini, very mini series within ‘Hoy Día’, called ‘The Luck of Ada’.

After the presentation, the congratulations and the words of her colleagues, it was Arantxa’s turn, who was seen asking to speak. That was how, with a lump in his throat, he publicly highlighted the generosity and human quality of his new partner.

“You have a giant heart because we have a partner, whose wife is going through a similar situation to the one you went through, and when I asked if you could send her a video to give her that energy, share that experience, and give her a lot of hope. Well, you didn’t hesitate and sent it to him ”Loizaga said.

It is not the first time that someone close or even a stranger has been grateful for Adamari López’s generosity, simplicity and gift of good people. This time, it was his turn to meet Arantxa.

LOOK HERE THE MOMENT SO SPECIAL: