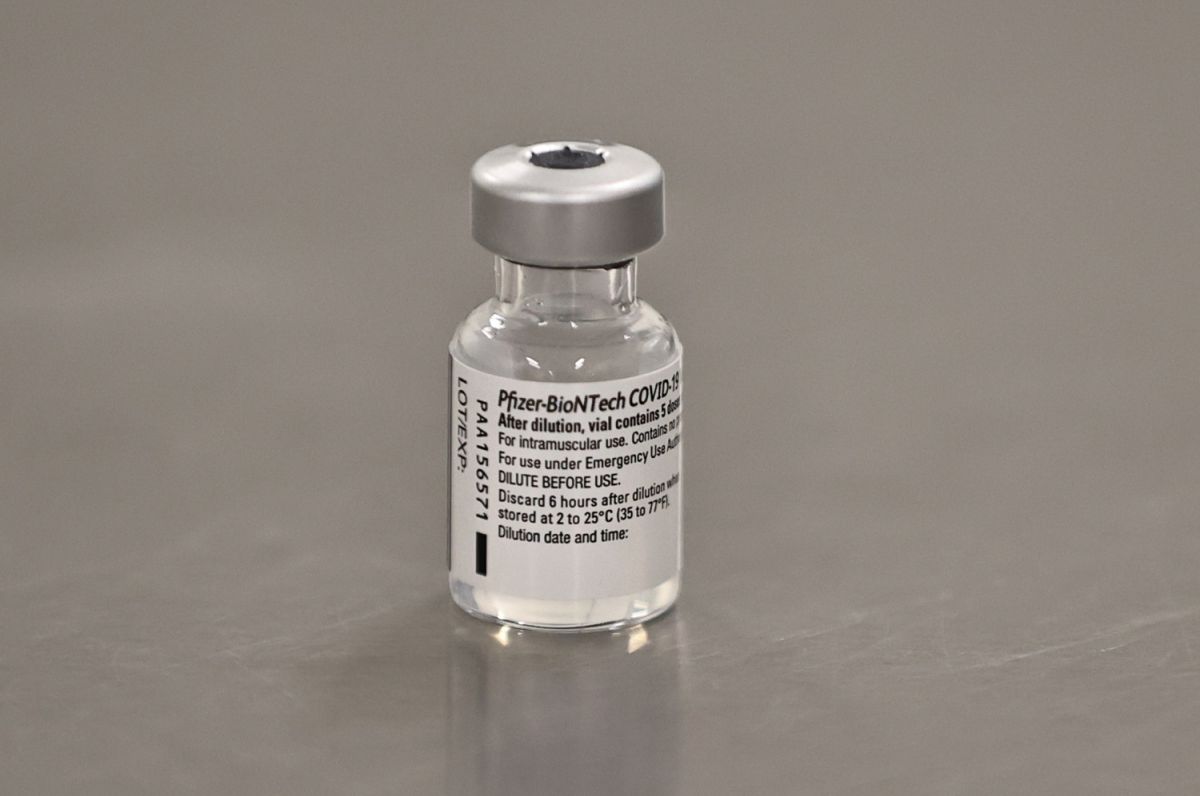 According to the safety information published by the US Food and Drug Administration (FDA), after receiving Pfizer’s COVID-19 vaccine, volunteers developed facial paralysis by participating in clinical trials of the drug.

The document that records the observations of the FDA’s Committee on Vaccines and Related Biologicals states that four volunteers who received the vaccine developed Bell’s palsy, an inflammation of the nerve that controls muscle movement in the face and that makes movement temporarily difficult. No cases occurred among the placebo group.

According to the US National Library of Medicine, Bell’s palsy is most common in those over 65 years of age and can be caused by a viral infection. Sufferers may have difficulties closing one eye, eating and drinking, smiling, making facial expressions, and controlling facial muscles.. These symptoms usually go away on their own after a few weeks.

The four cases of Bell’s palsy recorded resolved in a maximum of 21 days. The FDA notes in its document that “the observed frequency of Bell’s palsy reported in the group that received the vaccine is consistent with the expected history rate in the general population, and there is no clear basis on which to conclude a causal relationship in this moment”. But nevertheless, the regulatory body recommends monitoring for Bell’s palsy when the vaccine is given in larger populations.

Nonetheless, FDA Notes Pfizer and BioNTech Vaccine Against COVID-19 May Be Effective in Preventing Disease in People Over 16 Years of Age and Its Benefits Outweigh Risks known or potential.