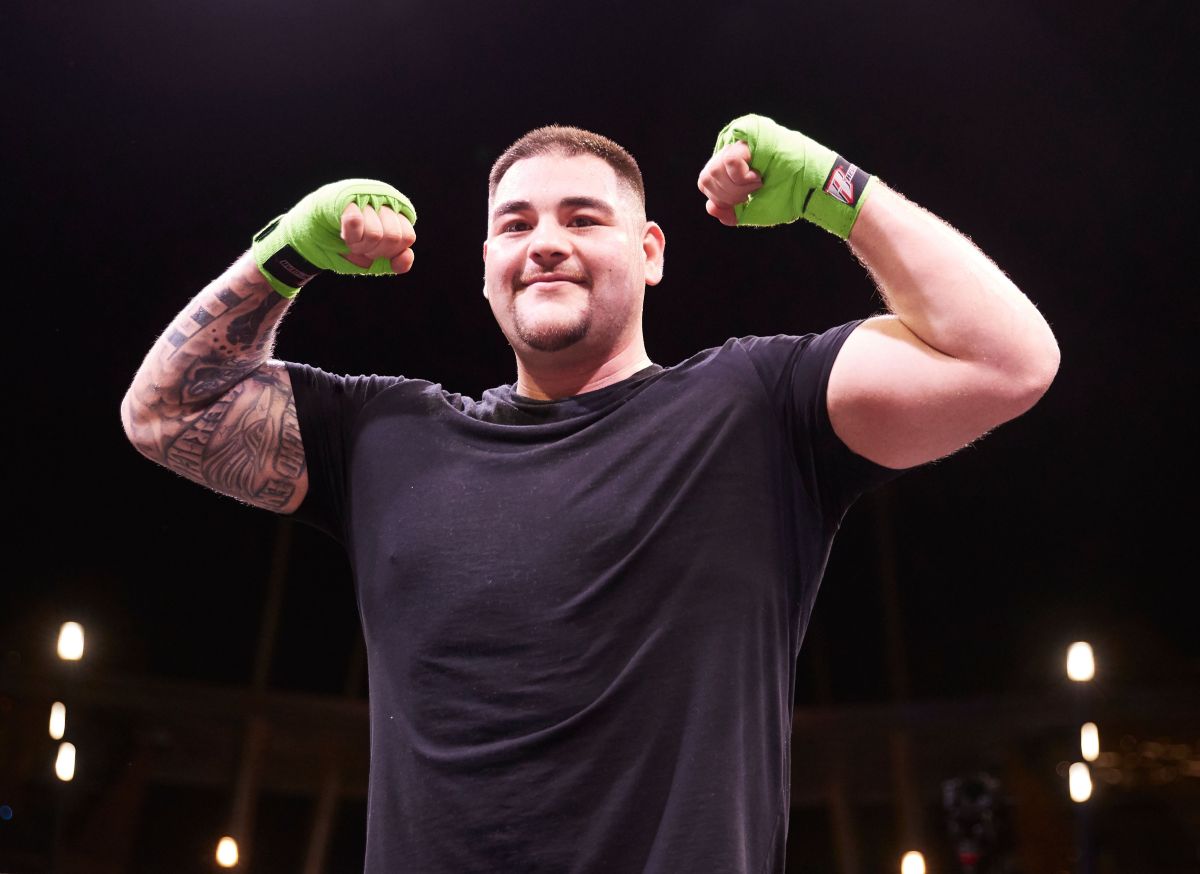 Andy Ruiz is famous for his taste for the party.

The former world heavyweight champion, Andy Ruiz, he has been training with him for several weeks Canelo Team, and has already shown in pictures its progress under the tutelage of Eddy reynoso; However, there are things that the boxer still needs to work on, such as his taste for the party, although according to his coach, Ruiz has everything to show that he is capable of recovering the world title.

“Sometimes lazy things are not taken away from people, the naughty, but he is a boy who does want to be a champion again, he has already tried what it is to be at the top and also what it is to lose“, Said Eddy Reynoso in an interview for TUDN.

🥊Reynoso talks about Andy Ruiz: “The lazy and naughty thing is not removed, but with a lot of desire” 🗣️

Eddy confesses that fighters like Canelo, Óscar Valdez and Ryan García have helped Ruiz to be more disciplined in the gym.https: //t.co/YRiKNajNX0#AndyRuiz | #boxing | #box pic.twitter.com/8zGhBzQkM1

It should be remembered that Andy Ruiz comes from losing his belts against Anthony Joshua and accepting that he lacked preparation and had plenty of fun before getting into the ring, so he will have to moderate his festivities to continue under the tutelage of Reynoso, who, despite everything , highlighted its qualities and assured that in his next fight we will see an improved version of the boxer, since so far it has not shown its full potential.

“The goal is to do things right, so that when he fights again, they see the real Andy Ruiz. He’s smart, learns fast. I hope the hunger to be champion does not leave him and he shows what he can do. He is an exceptional fighter“, He sentenced.

Eddy Reynoso assures that we have not yet seen the best of Andy Ruiz. Be? https://t.co/yNOaYfDQzf