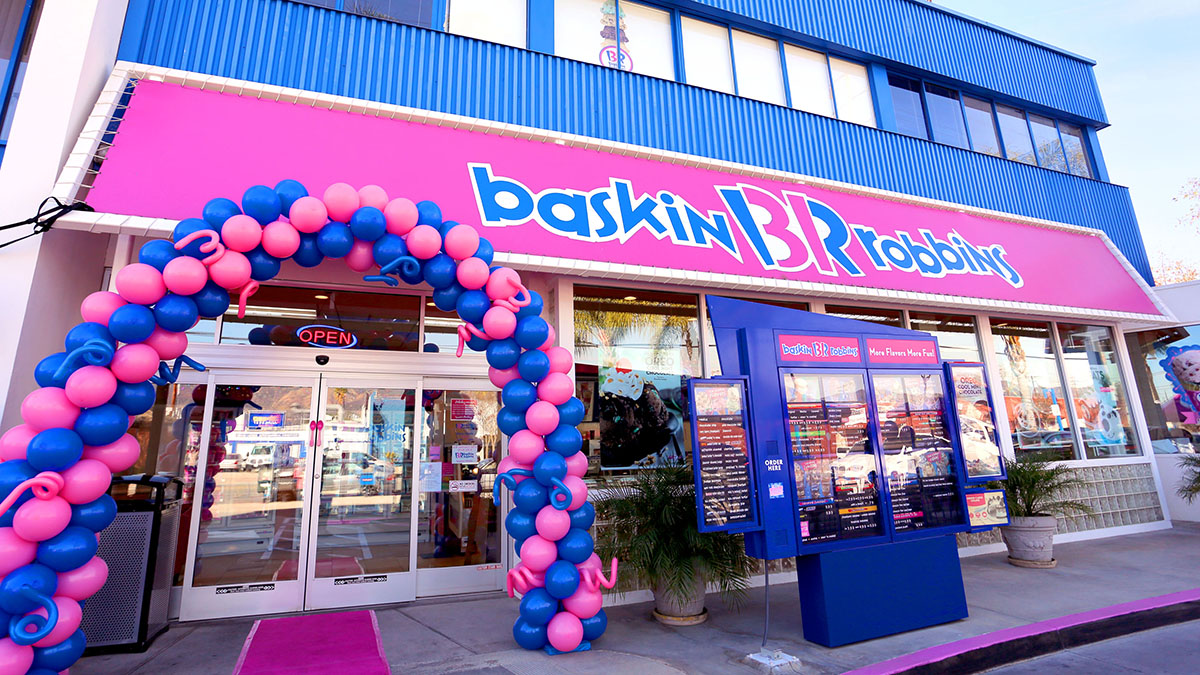 You only need to make a post on social networks to participate.

If you’ve always had the intention of trying each and every one of Baskin-Robbins’ 31 flavors, now you will have the opportunity to fulfill this goal by participating in the contest that the company is organizing for its 75th anniversary. And is that Baskin-Robbins’ will give nothing less than a lifetime supply of ice cream.

“There is no better way to commemorate our 75th birthday than to take a walk through the memories and listen to your favorite Baskin-Robbins memoirs. So to celebrate the occasion, we are hosting the Baskin-Robbins 75th Anniversary Giveaway, where you can share your favorite memory for have a chance to win one of 75 ice cream prizes, Including a lifetime supply of free ice cream! ”The company said in a statement, according to Thrillist.

To participate, Post a memory of a time spent at Baskin-Robbins on the company’s Instagram, Facebook, or Twitter pages, using the hashtag #BRSweepstakes before 11pm on December 11. The winners will be selected at random and the 75 prizes will be awarded shortly thereafter.

-You may also be interested: Krispy Kreme will give a dozen donuts for only $ 1