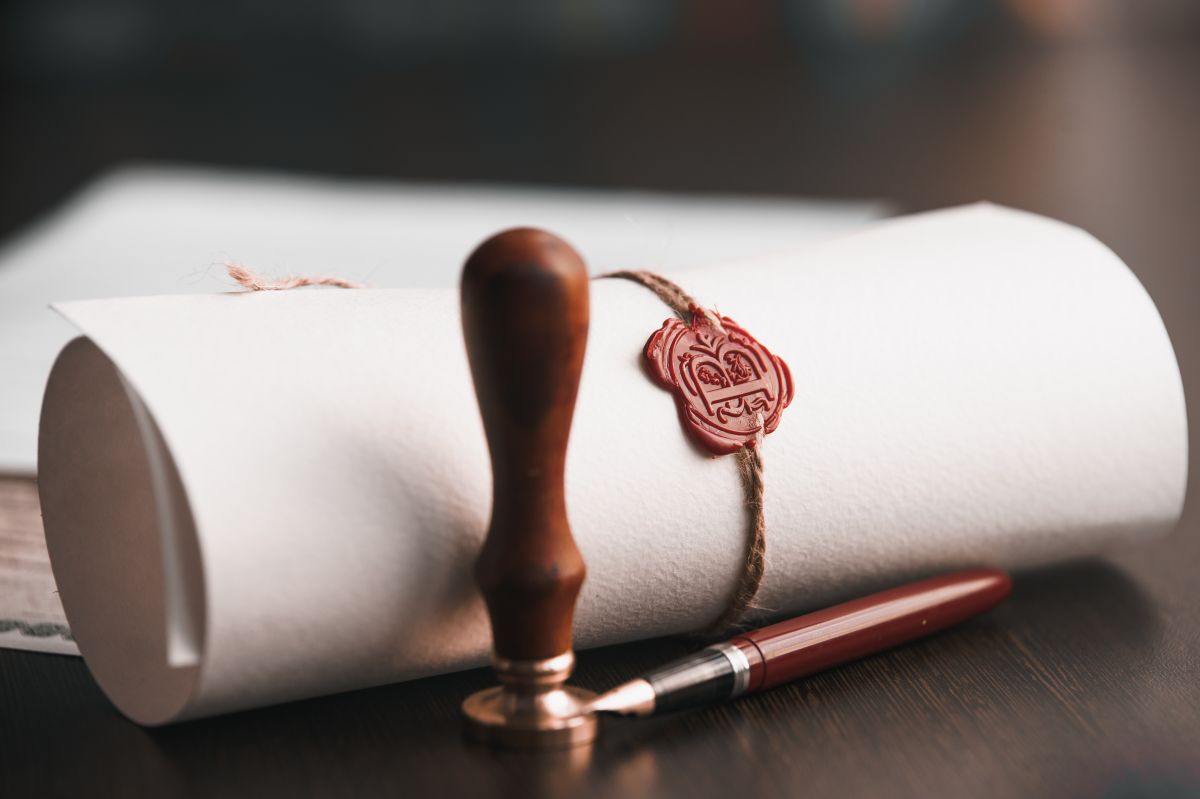 How generous can you be to your neighbor? Perhaps the answer will depend on the type of relationship you have with them; but nevertheless, it’s hard for you to do something like the story you’ll read below.

Renate Wedel was a woman who lived in the Waldsolms district, in Germany, and who decided to inherit her entire fortune to her community.

Renate was the wife of Alfred Wedel, a businessman from the stock market and who died in 2014, leaving a millionaire inheritance, both in money and in property, to his wife, since the couple did not have children.

Seeing herself alone and as her age progressed, Renate decided to move to a nursing home in Frankfurt to spend the last days of her life there, with the necessary care.

The woman died a few years ago and in her will she indicated that his fortune, valued at about 7 million dollars, it would pass in the first instance to his sister; However, it also stipulated that the document be read at a certain time and when it was opened, the woman had also died, so the money passed to the second beneficiaries, that is, her neighbors.

The instructions in the will stated that the assets, stocks and objects of value should be destined to the community in which they lived to make improvements in the infrastructure and facilities of the place.

Some proposals have been to make improvements to schools, buildings, shopping centers or to build an outdoor swimming pool; There are also proposals to create bike paths, facilities for children or use it for public transport.