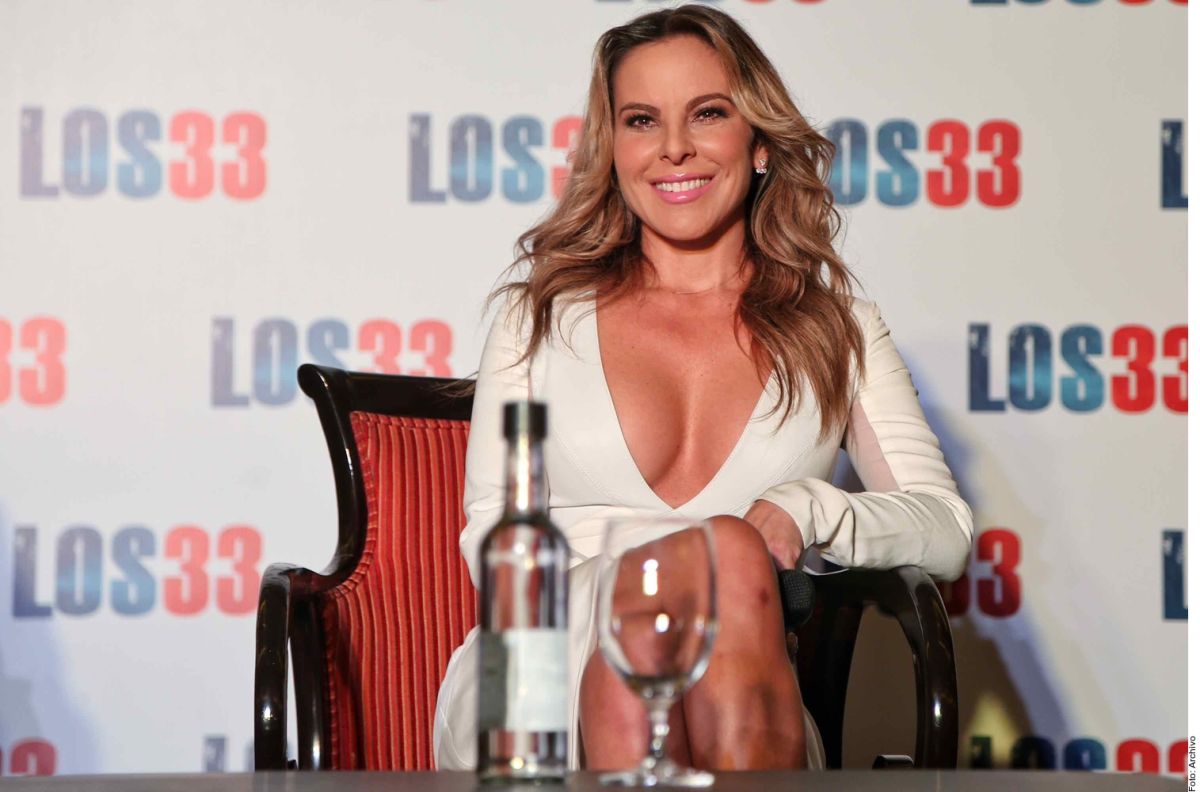 Although in most of the roles she has played on the small screen and in her everyday life, she appears as a strong and fearless woman, Kate del Castillo He assures that he also knows how to be a tender person and confesses that he has weaknesses that people do not know, but that are part of his personality.

The actress was a guest on the new show Don Francisco “Reflections 2021” And there she assured that one of the things that can break her the most emotionally is that something happens to her family, because her father, mother and sister are the most important people for her and she would do anything for her well-being at all the senses.

“People say that I am very tough and brave and that I have many pants to do things, and yes I do, but I also have my weak side, that vulnerable part that people do not know and that is seen in a small part of my characters. People take only a few things from us as artists, but I’m not that strong, “said Kate.

Finally, the protagonist of the series “La Reina Del Sur” pointed out that she defines herself as a disciplined and entrepreneurial woman and stressed that these qualities were learned from her father, Mr. Eric del Castillo, who throughout his enormous artistic career He has instilled a love and passion for his profession.