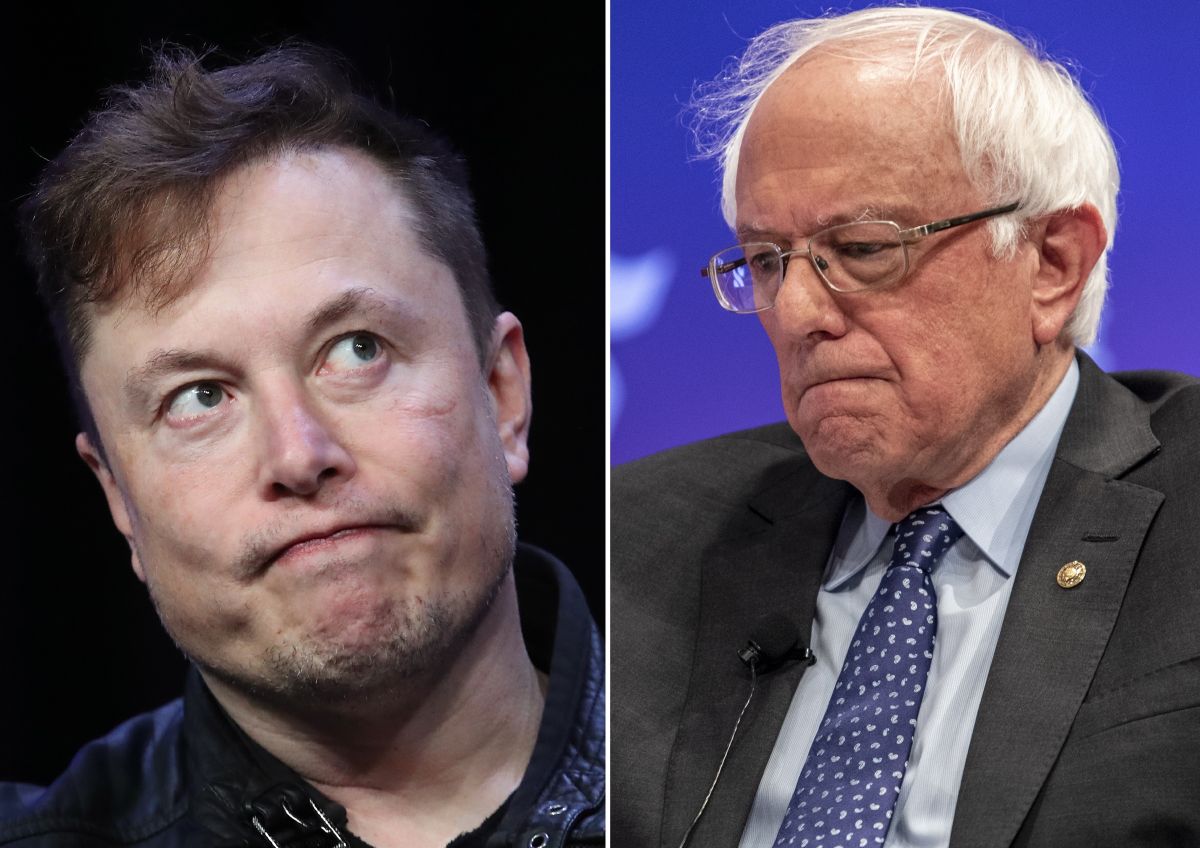 The senator Bernie sanders (Vermont) again defended the increase in the national minimum wage, but this time it did so by criticizing that billionaires like Elon musk their fortunes have risen in recent months, despite the coronavirus pandemic.

He pointed out that on March 18, 2020, just when the business closures due to the pandemic in the United States began, Musk had $ 24.5 billion dollars, although the magazine Forbes it ranked him seventh among the richest men with $ 67.5 billion.

The independent senator highlighted on January 9 the fortune of the founder of Tesla reached $ 209 billion, despite the fact that Forbes indicates that it is estimated at $ 189.7 billion dollars, but has exceeded Jeff Bezos as the richest man in the world.

Sanders added that the minimum wage in the United States is $ 7.25 an hour in the same period.

However, some entities, such as New York, have passed legislation that allows the increase to $ 15, there is no federal reform that unifies income.

“Our job: raise the minimum wage to at least $ 15, raise taxes on the rich and create an economy for all”, he indicated.

Our job: Raise the minimum wage to at least $ 15, tax the rich & create an economy for all.

Experts have noted that Musk has amassed a difficult fortune to beat in a very short time. The recent increase is due in large part to the increase in shares of Telsa, the electric car maker.