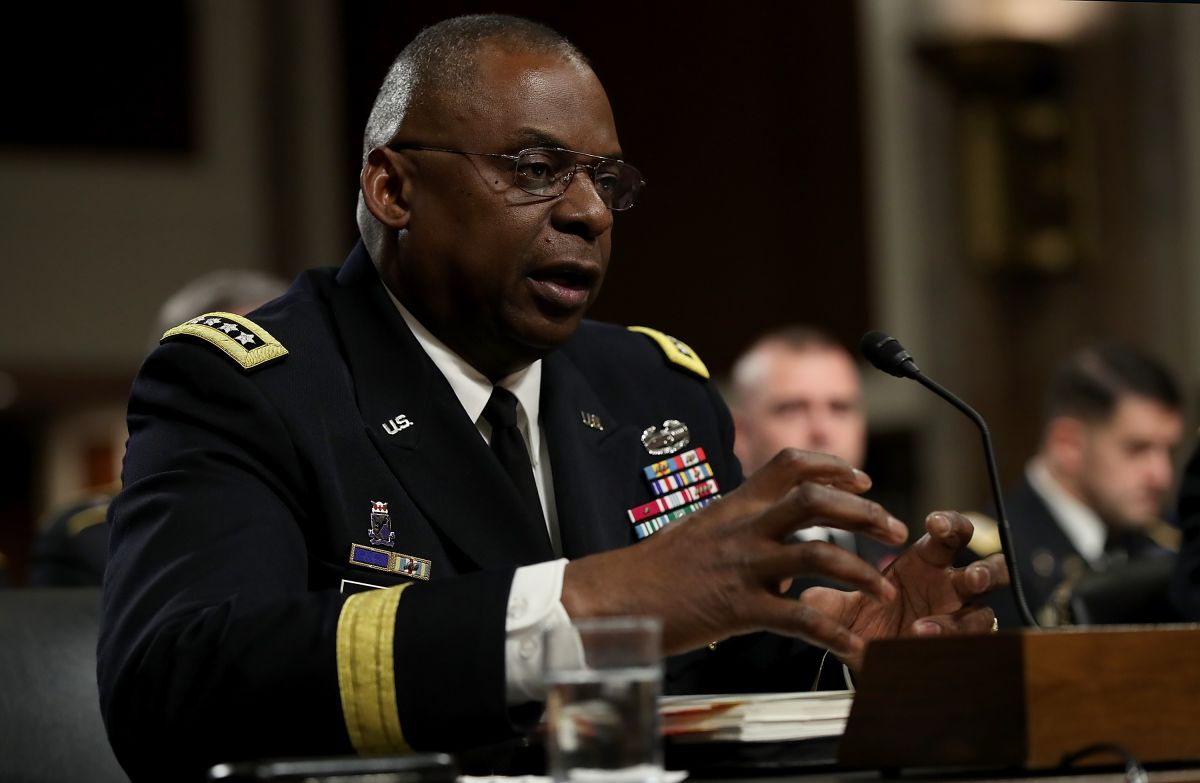 General Austin is one of the few African Americans to remain in high military positions.

President-elect Joe Biden is expected to nominate as Secretary of Defense to Retired General Lloyd J. Austin III, a former commander of the US military effort in Iraq, as published The New York Times with information from “two people who know (the selection process)”.

If the Senate confirms the election, General Austin will become the first African-American to lead to the 1.3 million active duty soldiers of the United States and the Pentagon bureaucracy.

General Austin, 67, has been a leading figure in the department he is now called upon to lead and is the only African-American to have led the U.S. Central Command, the Army’s most important combat command, with responsibility in Iraq, Afghanistan, Yemen, Syria. That is, most of the places where the country is at war, according to the New York newspaper.

Biden’s nominee for the Pentagon is known for being a strong commander on the battlefield, but not as much is known about their political activities or aspirations. At a congressional hearing in 2015, he acknowledged that the Department of Defense’s $ 500 million program to recruit an army of Syrian fighters had failed.

Still, General Austin enjoys great respect in the Army, especially among African-American agents for being one of the few black men who broke the glass ceiling and he remained in the high military command. He retired in 2016 as a four-star general after 41 years of service.

The choice of Biden, which is part of his attempt to create a administration that reflects the diversity of the United States, supersedes Michèle A. Flournoy, whose name also sounded for the position and who would have been the first woman to fill it.

Regarding the senior Latino officials for his future government, the president-elect has nominated Alejandro Mayorkas as Secretary of Homeland Security and it is expected that this Tuesday he will announce the election of the current California attorney general, Xavier Becerra, to head the Department of Health and Human Services.

A civic initiative has asked Biden to include 20% Latinos among the top officials of his administration, the percentage of the community compared to the country’s population. Two of them were precisely Mayorkas and Becerra.