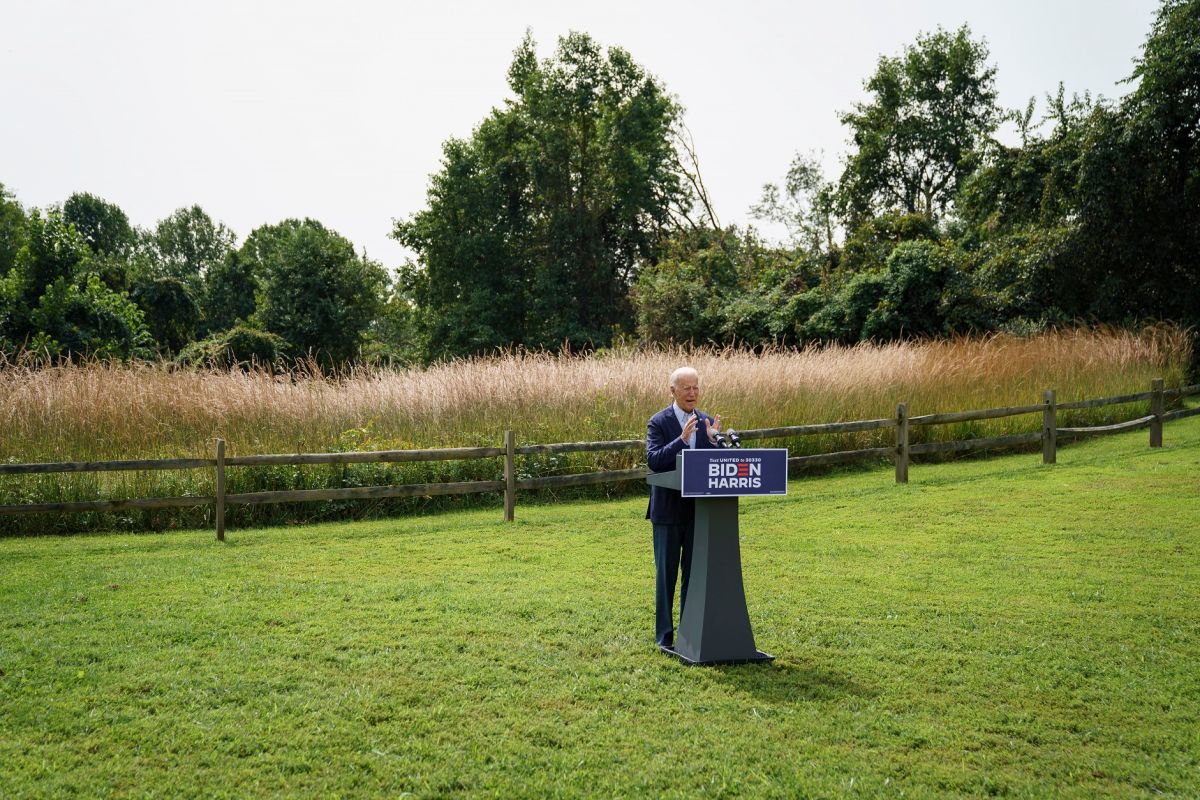 The president-elect has among his priorities the battle against climate change.

As had been anticipated, the president Joe biden will seek to reverse several of the president’s policies Donald trump, including the return of the United States to the Paris Agreement against climate change.

The decision is part of the 17 actions between executive orders, memoranda and other guidelines.

“The president-elect will sign the instrument of reincorporation to the Paris Agreement”, advanced the team of the democrat. This would take effect 30 days after signing. “The United States will once again be in a position to exercise global leadership in promoting the objectives of the Agreement.”

Highlights that implement policies to reverse President Trump’s environmental actions, in order to protect public health and the environment based on science.

Another order will ask all executive departments and agencies to review and take immediate action on federal regulations and executive actions in the next four years.

“Review of fuel economy and vehicle emissions”, indicates. Similar measures on methane gas, the efficiency of appliances and standard buildings.

“Revoke, review or replace additional presidential executive orders, claims, memoranda and permits signed during the last four years that do not serve the national interest,” he says.

That includes the revocation of the presidential permit granted to the pipeline. Keystone XL, which had been detained by Barack Obama, but endorsed by Trump.