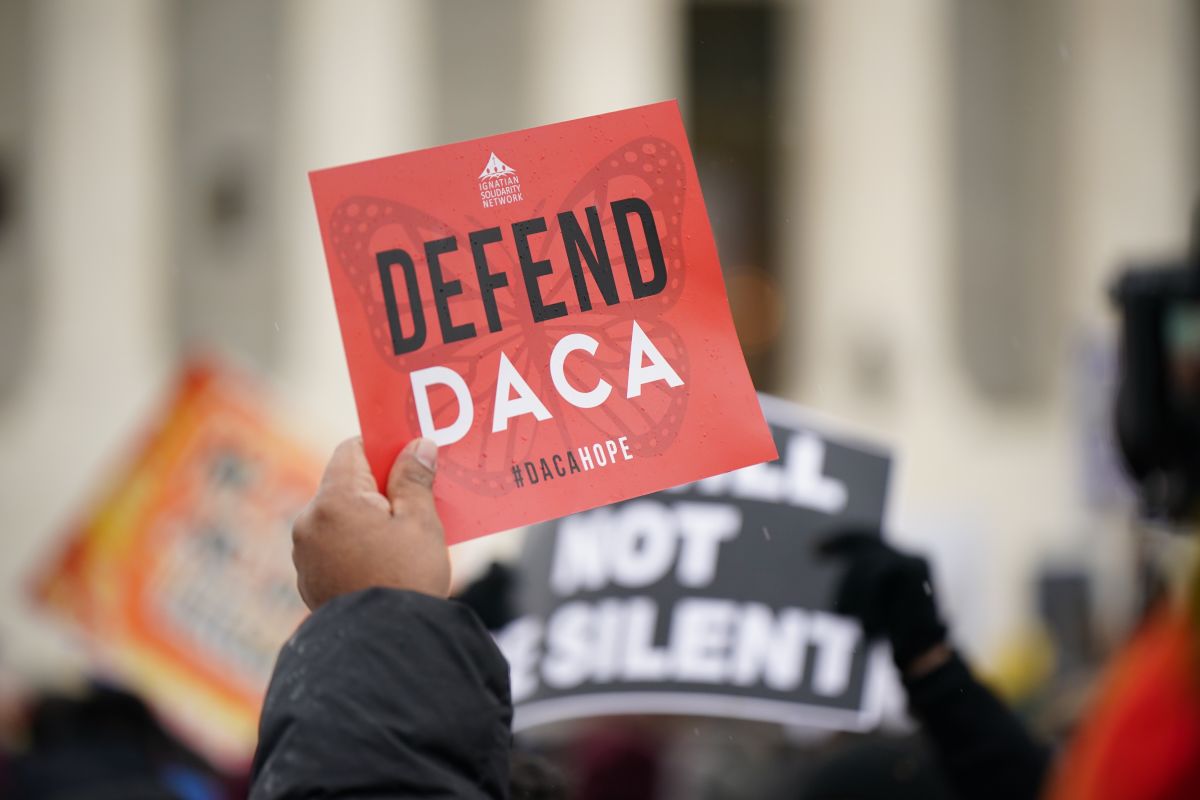 President Joe Biden presented an immigration reform plan Wednesday, one of his campaign promises with the Latino community.

One of the points of the reform is a path to citizenship for the DACA recipients, also known as Dreamers. This is the group of immigrants who came to the country when they were minors. From the government of Barack Obama they have enjoyed immigration relief, but without a clear path to citizenship or permanent residence. Judges prevented the government of Donald Trump from snatching the protections from the ‘Dreamers’.

The Biden reform contemplates the immediate granting of the permanent legal residence to DACA recipients. After three years with a ‘Green Card’ they will be able to apply for their US citizenship.

Biden’s reform will have to be debated by Congress. While it is pending, Biden issued a decree for his officials to take actions that preserve and strengthen DACA. An estimated 650,000 undocumented immigrants who came to the United States as children are protected by the program from deportation.