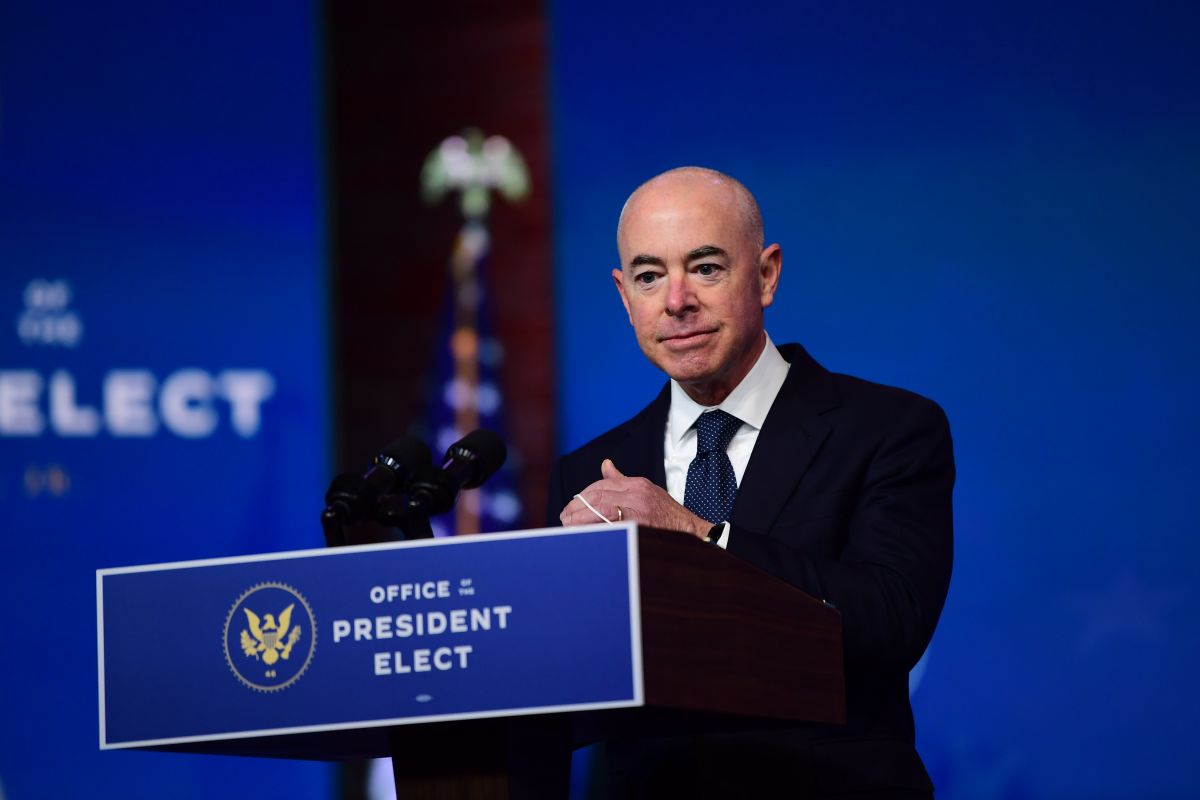 The government of the president-elect Joe biden will face a complex challenge on immigration issues, but there are three priorities that experts and activists have put on the table: protecting the ‘dreamers’, strengthening the agricultural workforce and ensuring the legal status of the undocumented population.

Since his campaign, the Democrat has committed to all this, but specialists and congressmen established it as essential to overcome the crisis caused by the coronavirus pandemic.

Even Alejandro Mayorkas, nominated by Biden to lead the Department of Homeland Security (DHS), recognized the importance and challenge that will mean “fixing the broken immigration system.”

“Our immigration system is broken and we all know it, the cost of that broken system is incalculably high, preventing not only families from a better life, but the country from prosperity”, said Mayorkas in the virtual forum “Urgent Call for a Solution in Common Sense Immigration”, organized by the American Business Immigration Coalition (ABIC, for its acronym in English).

He added that attention should be paid to workers of all kinds, from agricultural to those specialized in technology.

“President-elect Joe Biden is committed to fixing this broken immigration system”said Mayorkas, who recalled the benefits that the refugee program provided to his family when his father decided to move from Cuba to Miami in 1960.

Mayorkas’ nomination has been celebrated by civil rights and immigrant organizations, due to his experience of almost 20 years in the federal public service and his knowledge of the immigration system, having been deputy secretary of DHS and director of the Office of Citizenship and Immigration Services (USCIS).

“We must end the policy of disparaging immigrants,” Mayorkas added in his speech at the event that lasted more than five hours with experts from different areas, as well as DACA and TPS recipients.

The lawyer emphasized his rejection of the separation of children from their parents, in addition to pointing out the importance of immigrants to face the crisis due to the COVID-19 pandemic.

“Immigrants have been essential for our communities to survive the current pandemic, serving in the country in numbers as medical personnel, researchers and scientists, as delivery personnel”, said. “We will advance an agenda that is humane, just, that strengthens the nation and its economy and keeps our families and communities safe.”

Without giving details about the first actions, Mayorkas announced that “from day one” actions will be carried out that lead to fixing the immigration system, ensuring that it should work “for everyone.”

Biden’s plan, according to his schedule, includes a project to seek the naturalization of undocumented immigrants, a path to citizenship for ‘dreamers’, as well as roll back the administrative modifications of the president’s administration Donald trump.

It should be noted that the Migration Policy Institute (MPI) warned of more than 400 migratory adjustments, minor and major, during the last four years.

At the ABIC event there was bipartisan representation, which included the leader of the Senate Democrats, Charles schumer (New York), and the Republican John cornyn (Texas), who agreed on the need to take up the immigration agenda in Congress.

In fact, experts at the forum considered that the new government’s biggest challenge will be a bipartisan alliance for the most complex reforms, including the Dream Act.

Rebecca Shi, Executive Director of ABIC, considered that it was time to move forward, including businessmen in the proposals.

“Now is the time to move forward to do the right thing for families and our economy. Immigrants are essential workers in the key to our recovery, but they are also family, friends and neighbors “Shi expressed. “ABIC will be an active partner in making this happen, but this is not something the business community can solve on its own.”

Mike Fernandez, president of MBF Healthcare Partners and co-president of ABIC, he saw the forum as the beginning of a campaign to maintain coordination with the incoming government.

“This summit was the beginning of a campaign to challenge both political parties to come to the table and solve our nation’s immigration challenges,” challenged Fernández. “We are sick and tired of both parties not having the guts to solve this problem.”

John Rowe, President emeritus of Exelon and co-president of ABIC, he trusted that the meeting and the follow-up of the proposed proposals will allow progress in solutions.

“Doing something will require courage and conviction on both sides,” he considered. “Present immigration solutions how to protect dreamers, supporting our agricultural workforce and providing security and opportunity to the undocumented population is economically important, morally correct and politically intelligent.