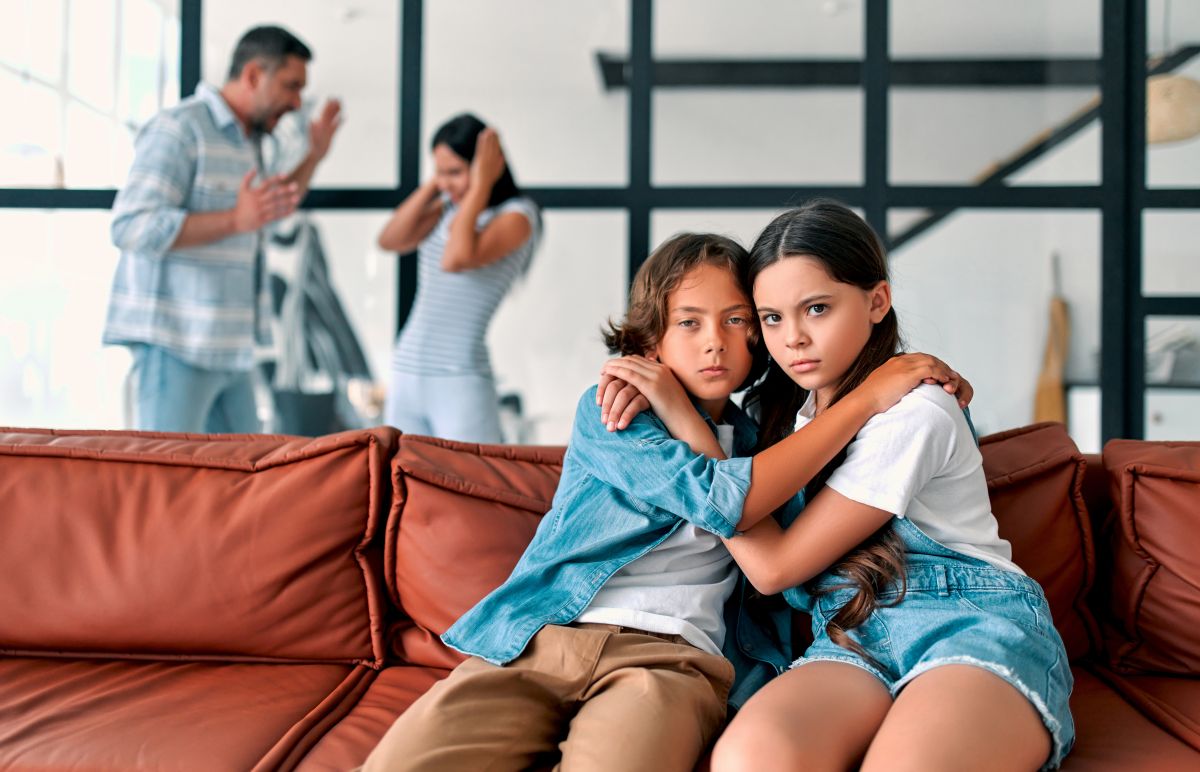 Since I live in the United States, I am very shocked by the way families handle a divorce. It seems to me a great stupidity that when some brothers go through the mourning of losing one of their parents – almost always the father is the one who leaves the house – they also lose one of their brothers. The judges of this country consider it bananas or oranges, which must be distributed between the parents.

In the US, ignorance is really worrying about all that is mental health of minors. If a child chooses to go with his father, he is being disloyal to his mother, and he is also leaving his other brother behind. Not only does she suffer for the loss of her father — and a complete family in which she lived — but she also feels very guilty deep down, for having chosen the father.

In “Dra. Nancy ”, my show on social media, we talked about this with a family lawyer and a child psychologist. Although the lawyer loves her job and the children, in many cases I don’t see things the way she does.

I don’t believe in US justice. The judges must consult with real family therapists and child psychologists. As the lawyer explained to us, the child was never questioned “so that he would not suffer.” But it is that the child does not suffer if the person who interrogates him is a prepared person who understands the child’s mind. The excuse that it was the judge who decided to separate him from his little brother seems very silly to me. Do not play with children’s heads, they are sponges that capture everything and keep it in their heads.

This is not how a divorce is handled, dear judges. And I say dear ones, because it seems that some of those who work with children at least make an effort; although, I repeat, the effort is very bad. Why? Simple. Every child must be protected from making such unpleasant decisions as suffering a double duel: losing his little brother and having a series of loyalties that, although he feels them, he does not know how to handle them, nor should it be his responsibility.

For something this is the country with the highest rate of drug use, alcohol and possession of weapons, which are more than the people who live here. Remember that a country that does not take care of its children and its elderly is not worth calling a country. We have a very big mental health problem, who does something?