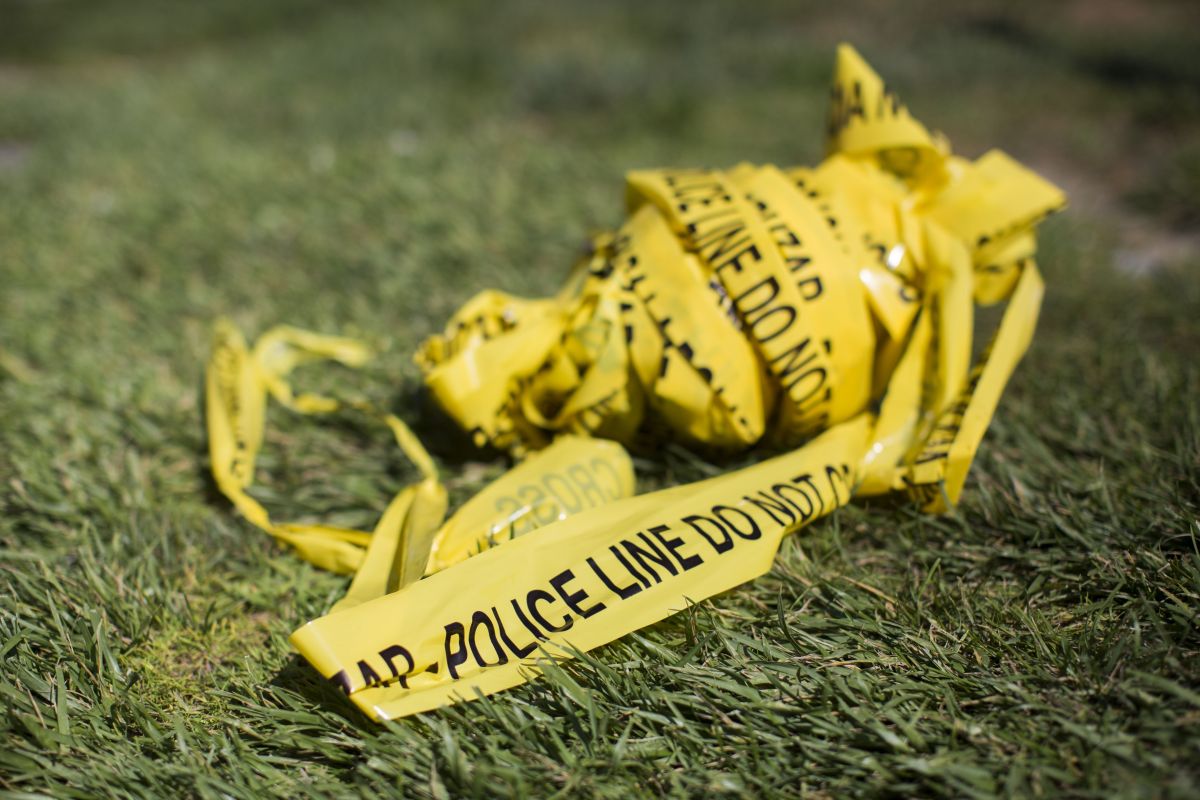 The father suspected of beheading his two sons in California was charged Tuesday with first degree murder and child abuse with intent to cause serious bodily harm.

Los Angeles County Sheriff’s Office Investigators they went last Friday to the home of the personal trainer Maurice Taylor Sr., 34, as part of the errands following a call about a gas leak from a Taylor client.

The woman told the Los Angeles Times she was concerned when the coach didn’t send her the link to the Zoom connection for a virtual session.

The suspect who worked for a therapy center in Santa monica was consulting online due to the coronavirus pandemic.

When officers arrived at the Lancaster home at around 7:50 a.m., they discovered the lifeless bodies of Maurice Taylor Jr. and Malaka Taylor, 12 and 13, respectively.

In an initial press release from the authorities, the Police indicated that the victims suffered “lacerations and stab wounds.” Later, the county district attorney’s office reported that the minors were found beheaded.

A woman and two other children, ages 8 and 9, who were at the home were interviewed by the Police. The charges of abuse of minors who think against the man would be related to the interaction with these two boys.

If convicted, Taylor Sr. faces up to 57 years in jail.

The defendant, who was set on a $ 4.2 million bond, will appear in court again on December 21.