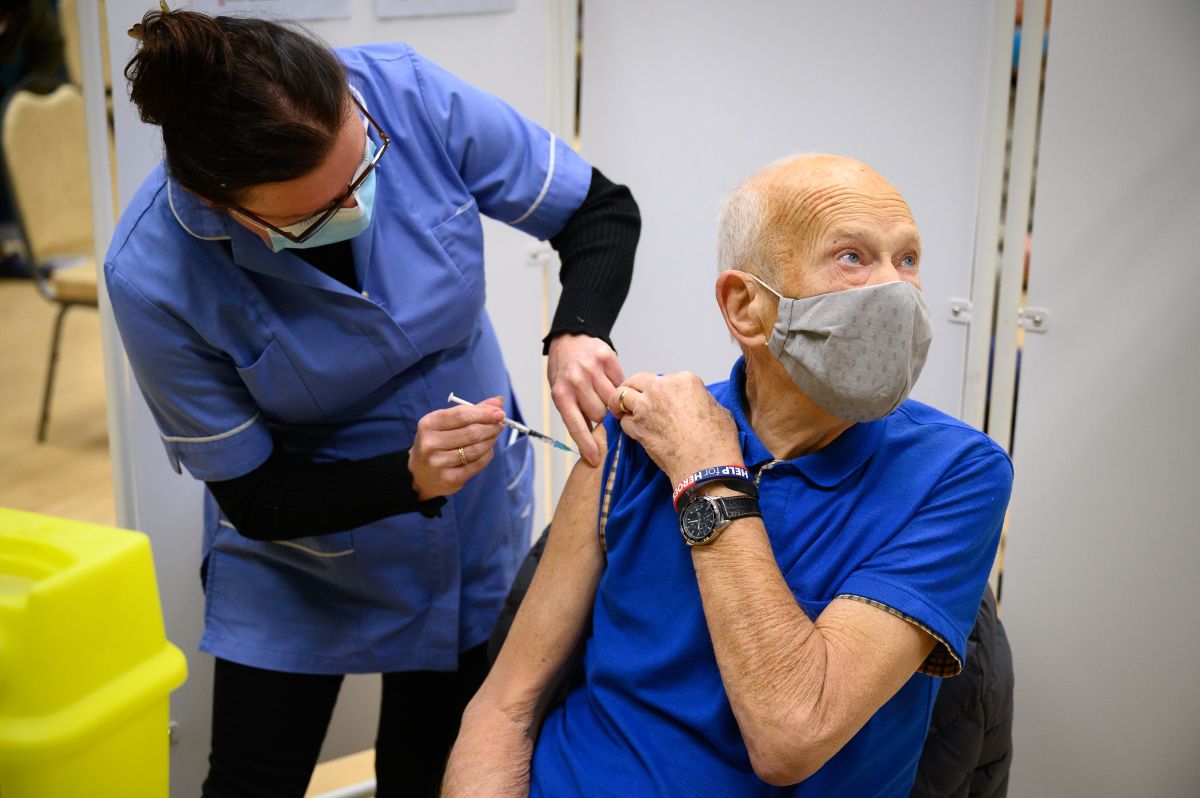 The state approved including those over 65 immediately.

On Tuesday the Center for Disease Control (CDC) released a new guideline Tuesday in which recommended immediate inclusion of people over 65 on the priority list to get the coronavirus vaccine, so the state of California moved quickly Tuesday to do so.

Despite having considered this group of people in the second phase of the state’s vaccination plan proposed earlier this week, California Governor Gavin Newsom said he was asking state health specialists to review the new guidelines for the CDC immediately to implement it in California as soon as possible.

And the confirmation came at noon on Wednesday, now making the measure official in the golden state, which has acquired about 2.5 million doses and had administered only 800,000, until last Monday.

CA is significantly increasing our efforts to get vaccines out.

This week, we launched mass vaccination sites across the state.

Today, we’re announcing that Californians 65 and older are eligible to receive the vaccine.#EndThePandemic pic.twitter.com/PtuJKx5VcH

However, a southern county in the state did not wait for state confirmation and He assured the same Tuesday that he would follow the new directive from the specialist body in disease control, according to the director of the Orange County Health Department, who asked people to make an appointment to receive it

This same week the state had announced that several emblematic places of the state such as the Dodger Stadium, Padres Stadium and CalExpo They would be mass vaccination centers to add a million more people vaccinated before Sunday this week.

Our goal continues to be fast, equitable, and safe vaccinations statewide.