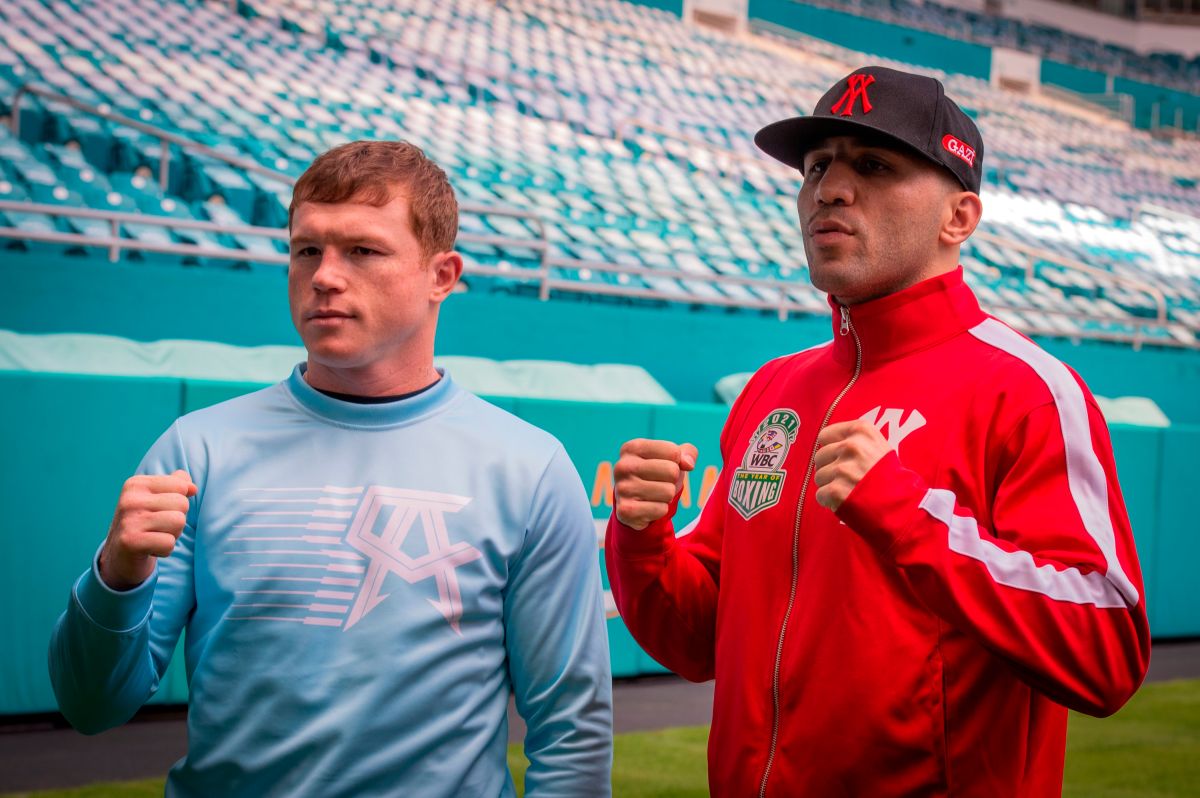 Saúl Álvarez will put his WBA and WBC super middleweight titles into play.

This Saturday February 27 Saul Alvarez He will return to the ring, where he will have the mission of making his first defense of the WBA and WBC titles against the official challenger Avni Yildirim, but where can you see it live? Here we tell you.

In the United States, the function will be broadcast from the Hard Rock Stadium in Miami by DAZN starting at 7 pm ET / 5 pm PT, live; while in Mexico it can be seen by Canal Space, ESPN, TV Azteca and TUDN. In some South American countries, such as Chile, Colombia, Argentina and Peru, it will be broadcast on ESPN.

🇲🇽 My goal has always been to be the best. Don’t miss my fight this Saturday.

🇺🇸 My goal has always been to be the greatest 💪 Don’t miss my fight this Saturday. #CaneloYildirimhttps://t.co/icnO7XkGSZ pic.twitter.com/djEtHXJbRj

This will be the Mexican champion’s first fight in 2021, the year in which he plans to fight at least 4 times to try to get the WBO and IBF titles and finish as a unified champion of super middleweights; although before thinking about that he will have to surpass the Turk in his mandatory defense.

The last time “Canelo” (54-1-2) stepped down from the ring was in December and did so with the WBA and WBC titles after defeating British Callum Smith by unanimous decision.

For his part, Avni Yildirim has not fought for almost two years, when in February 2019 he fell against Anthony Dirrel in what was the second loss of his career. He currently has a record of 21 wins (12 by knockout) and 2 losses.