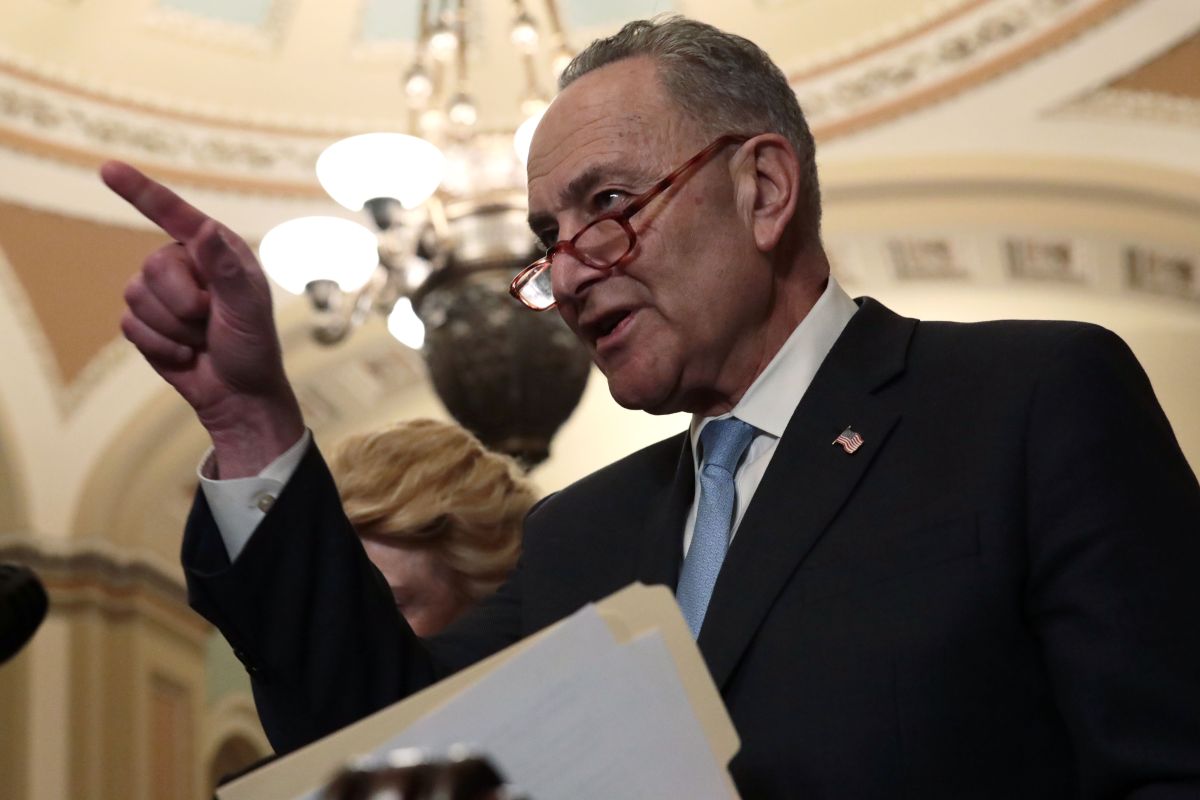 The Democratic leader in the Senate, Charles Schumer.

The Democratic leader in the Senate, Charles schumer (New York), lobbies his peers to secure the votes needed to pass the third stimulus check.

“The emergency relief work against COVID is far from complete,” Schumer wrote to his colleagues. Democrats wanted to do a lot more on the latest bill and promised to do more, given the opportunity, to increase direct payments to a total of $ 2,000. We will do it”.

Schumer’s letter is important because there is division within the bench, voices that consider that it is not necessary a new check for direct aid to families against coronavirus.

The senator Joe manchin (West Virginia), for example, has said that it would “absolutely not” support sending a check.

“Absolutely not. No “, said to The Washington Post. “Vaccinating people, that’s job number one … How will the money we invest now help us better to get jobs back and get jobs?”

The triumph in Georgia of Jon ossoff and Raphael warnock It gave Democrats better leeway, but there are Republicans they need to convince, as they require at least 10 additional votes to pass the law.

President-elect Biden is 100 percent in favor of sending the aid.