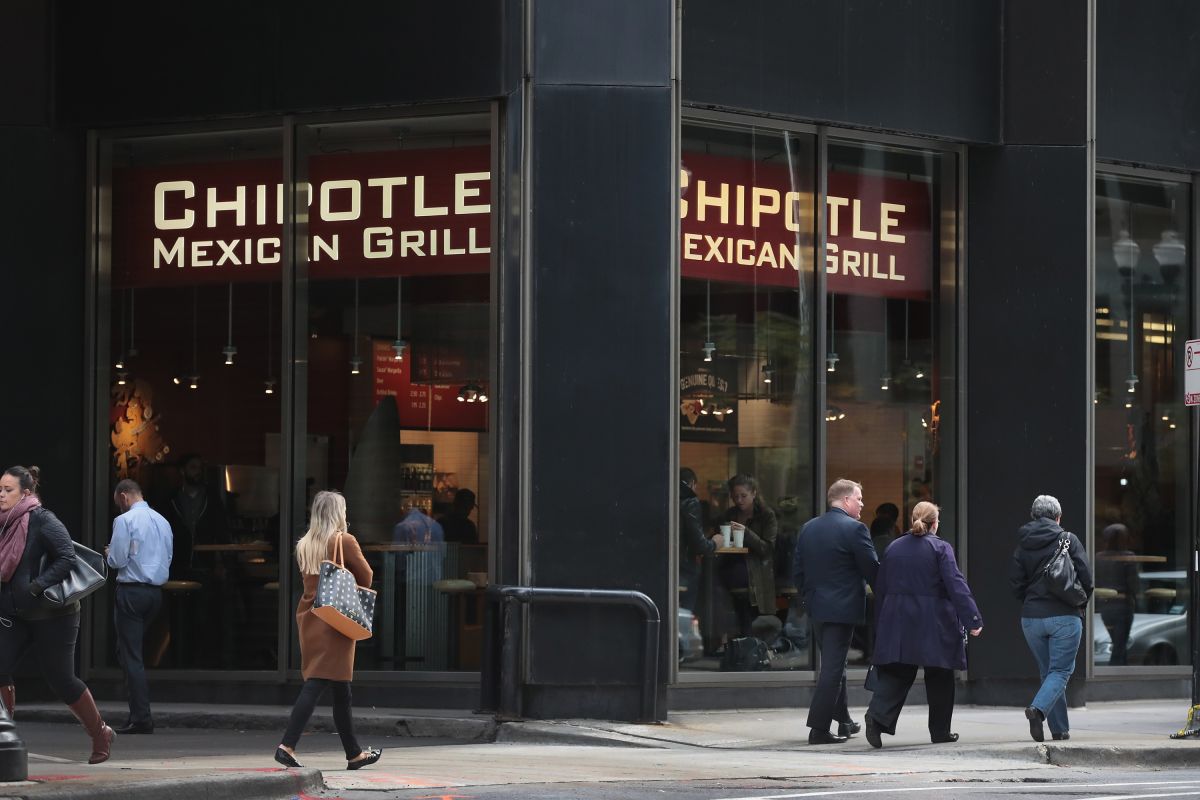 There are several locations throughout the country

An infestation of rats in a branch of the Mexican chain Chipotle located in the UWS of Manhattan (4009 Broadway) caused that four employees were bitten by rodents since October and only now the restaurant was closed, denounced a local union.

Workers allege that location continued to serve customers even as the infestation worsened. Now they are asking the fast food chain to make employee safety a priority.

Luis Gustavo Paulino Ruiz denounced that he was one of the workers bitten by rodents while moving boxes. “It was terrifying. If something happened to me pregnant wife in Dominican Republic he would be left without support, ”he detailed in a statement released by Chapter 32BJ of the Service Employees International Union (SEIU).

Ruiz also denounced that he was not the first employee to be attacked. “When the first worker in my store was bitten by a rat, Chipotle did nothing. I felt that the company did not value us as people, they only cared about their own profits (…) We told the manager that the problem of rats was getting worse and worse. The workers had to chase down the rats and try to kill them. I killed two rats with a stick. I felt uncomfortable every day and my co-workers and I were afraid of being bitten. “

Laurie Schalow, Chipotle’s director of corporate affairs and food safety, said that location was closed for deep cleaning and pest control since November 23.

But the union alleges that the company was first notified of the rat infestation in October and he only closed the restaurant after the general manager was bitten. Two other employees had already been attacked at the time, according to SEIU.

The NYC Department of Health It said in a statement that it received a complaint about the location on November 30 and issued a warning letter the next day. Then there were follow-up visits by an inspector and pest control.s “No signs of active rats were observed”, although they did not have access to the backyard and the place was already closed for cleaning, he reported Pix11.