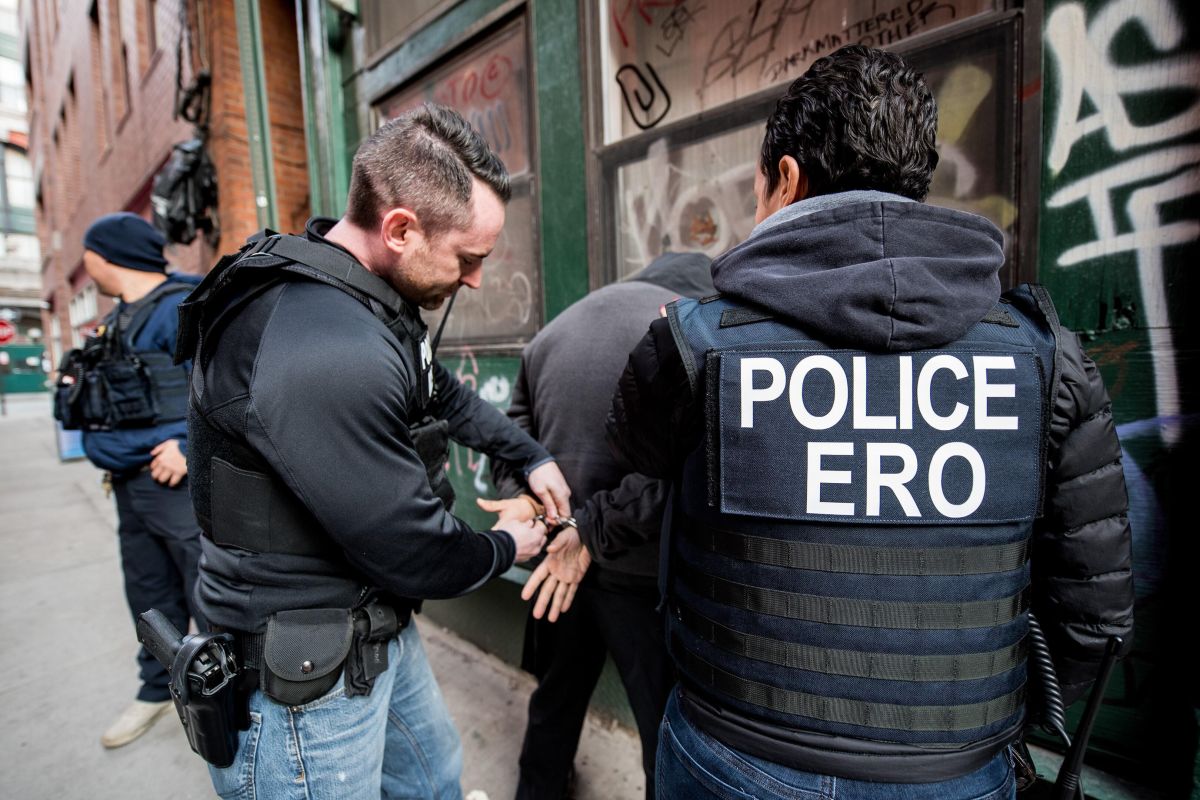 NEW YORK.– The attorneys general of three states, led Letitia james of New York, filed a lawsuit against the company on Monday Libre by Nexus and its matrix Nexus Services, which they accuse of taking advantage of immigrants held in federal prisons through deceptive and abusive practices.

According to the main allegation of the lawsuit Libre by Lexus created the false impression that it worked with the Immigration and Customs Enforcement Service (ICE) or with other government agencies and that, by not submitting to their conditions, immigrants could continue to be detained or deported.

Attorney General James as part of a coalition that includes the Consumer Financial Protection Office (CFPB) and the attorneys general, Maura healey of Massachusetts, Y Mark Herring of Virginia, alleges that Libre by Nexus fraudulently offered detained immigrants the payment of their immigration bonds to secure their release, while concealing or misrepresenting the true nature and costs of their services.

Immigrant communities are the lifeblood of this nation, but Libre by Nexus took advantage of their fears and preyed on the most vulnerable in our state by tricking them into paying astronomical fees, while simultaneously subduing immigrants with electronic tracking devices. ”Said Attorney General James.

The lawsuit that is also directed at the directors of Libre by Nexus, Michael Donovan, Richard Moore Y Evan ajin, who devised the business model, added the attorney general, sends a clear message to all who seek to exploit and take advantage of poor and defenseless communities.

“We will use all possible tools to end their illegal activity and the suffering they inflict.”

According to the allegations in the lawsuit filed in the Western District Court of Virginia, Libre by Nexus charges large up-front fees and large monthly payments, typically thousands of dollars more than the face value of the bond. In addition, it markets its services to the friends and relatives of the detainees, who are desperate for the release of their loved ones, who are also charged exorbitant fees.

The lawsuit alleges that the defendants have violated and continue to violate various laws, including the Dodd-Frank Wall Street Reform prohibition and the Consumer Protection Act regarding deceptive violations and practices.

The measures that Libre by Nexus applied were brutal, it is clear from the allegations in the lawsuit. It is cited, for example, that he applied bulky GPS devices to detained immigrants, often causing them physical harm.

The company required detainees or their families to sign confusing and misleading contracts in English only, despite the fact that the vast majority of immigrants do not speak or read English.

The plaintiffs allege that Libre by Nexus falsely presented its financial services as a “program” offering “comprehensive services,” including free legal services. But in reality, it was only a referral to lawyers for his clients, who were basically not receiving any legal services.

The company also misled immigrants into believing that their monthly payments were covering their bond as a debt incurred and that Libre by Nexus would reimburse them upon completion of their immigration procedures. But, only later, did they discover that this company would not reimburse those tens of thousands of dollars in fees.

The lawsuit seeks to put an end to the company’s illegal practices, obtain millions of dollars in compensation for the thousands of victims, and impose sanctions on the companies Libre by Nexus and its parent Nexus Services.

A request for comment addressed to Libre by Nexus was not responded to as of press time.