A meteorite that fell in Costa Rica is an invaluable scientific treasure. The recovered fragments contain keys to the emergence of life on Earth

Seconds later hundreds of small rocks fell to Earth. At that time, Marcia Campos Muñoz was resting at home when she heard a series of knocks on the roof of her house.

The noise and howling of her dog startled her. But the shock was increased by the loud roar from the back of her house. Upon checking, she found a hot rock on the floor with an intense smell of cooking gas.

Marcia lives in the La Caporal community of Aguas Zarcas in the Canton of San Carlos, located 57 kilometers north of the capital of Costa Rica.

And what he experienced was the fall of a meteor what seca specialists was dandthe size of a washing machine, even if it split upon entering Earth’s atmosphere.

The fragments literally bombarded Marcia’s property and pierced the roof of her home.

“The woman’s house was literally stoned from the sky,” Gerardo Soto Bonilla, a researcher at the Central American School of Geology (ECG) of the University of Costa Rica, tells BBC Mundo.

Falling from space rocks is common. In fact, dozens arrive on Earth every day. Most are destroyed before reaching the surface. 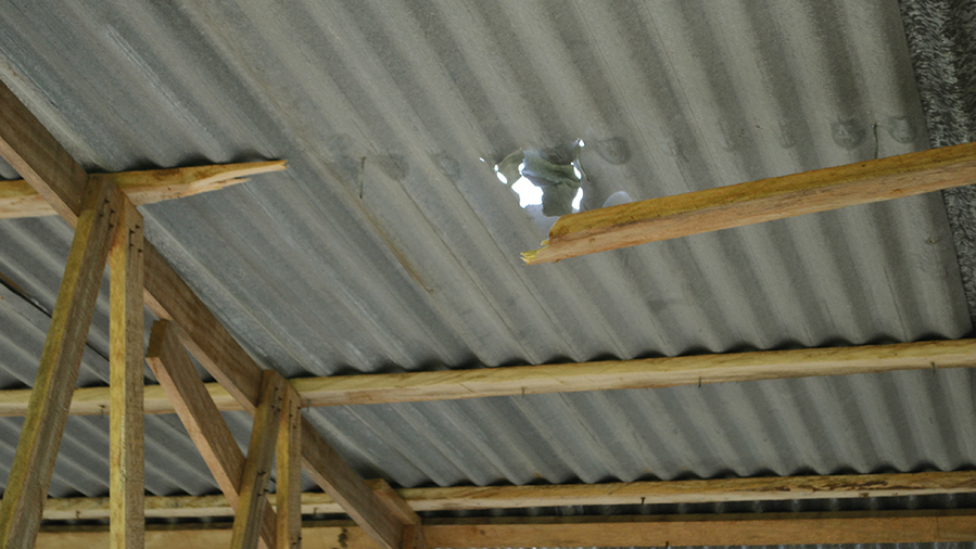 But not this one, now the object has become a valuable treasure for scientists.

The meteorite contains elements similar to those that existed when the solar system was formed and also part of its composition has organic origin.

Rocks like this fell billions of years ago on Earth and according to some specialists may be one of the keys to the emergence of life on the planet.

Hence the importance of the Aguas Zarcas meteorite, named after the area where it fell.

The fragments were recovered by the residents of the community and specialists from the Central American School of Geology. The virtual hunt made it possible to gather about 27 kilograms of rock pieces.

Formed in the stars

The largest fragment that was recovered weighs 1,800 grams, but its greatest value is the information it contains.

The meteorite that fell in Aguas Zarcas is a carbonaceous chondrite, a very rare variety of high scientific value.

In fact, in the history of geology, only 504 of this type of rocks have been recovered, according to the researcher from the University of Costa Rica.

Carbonaceous chondrites contain the only record of the geochemical composition of the early years of the solar system.

When analyzing the fragments recovered in Costa Rica, organic carbon components were discovered, but it has an inorganic origin.

It is a process that dates back to the first moments in the formation of the solar system, says researcher Soto Bonilla.

“The original carbon was formed from nuclear fusion in stars, the origin is totally inorganic” Explain. 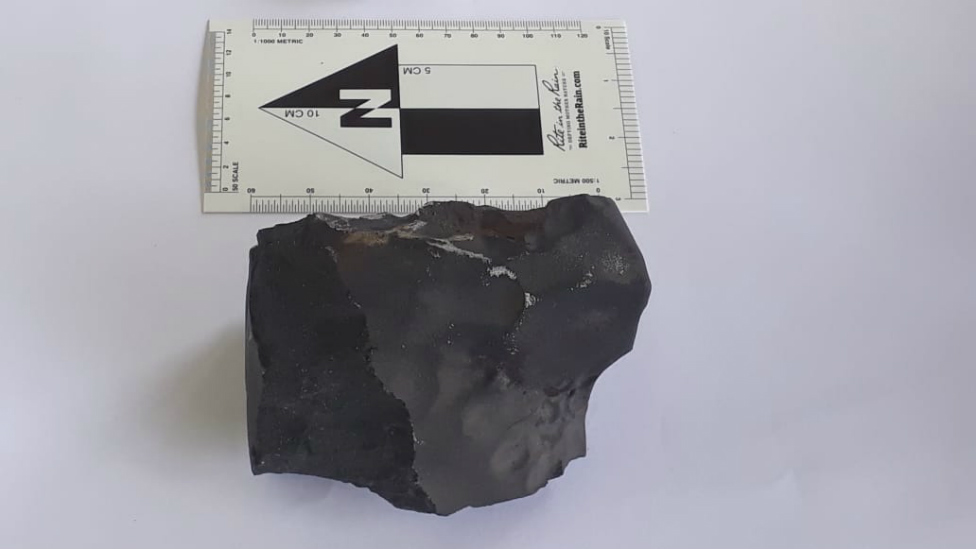 When analyzing the fragments, minerals were also found that in their molecular structure contained water, as well as other components such as sulfide with nickel.

Another discovery was that the general composition of the rock contains oxygen isotopes very similar to those that exist in the Sun.

The key to life

Carbonaceous chondrites are considered essential to study the age and composition of the solar system.

Rocks like the one found in Aguas Zarcas are rich in carbons, but also contain organic molecules such as amino acids that are one of the basic components of proteins.

Some of them were oxygen, nitrogen, and hydrogen, for example. The chemical reaction “began to form the molecules that give rise to what living beings are.” 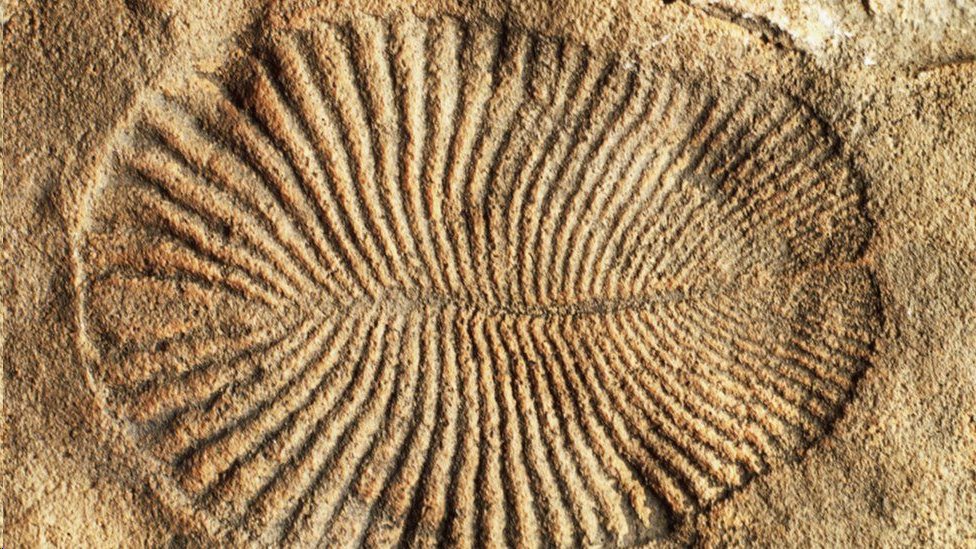 .Meteorite components could explain the emergence of life on Earth

A process that, over millions of years, allowed the emergence of life on Earth.

In fact, according to the ECG, the Aguas Zarcas meteorite may be close to 4,560 million years old.

There is another element that increases the scientific value of the fireball: the moment it fell to Earth and the speed at which the fragments were recovered.

The carbonaceous chondrites that fell tens or hundreds of years ago, when recovered, lost most of the organic components.

An example is the Murchinson meteorite that landed in Australia in 1969 and was considered one of the greatest finds in the history of the solar system.

The rock, however, was manipulated at various times and its components were also contaminated with those of the Earth, or were lost over the years.

.The first microbes appeared hundreds of millions of years ago

In addition, Soto Bonilla explains, the technology at that time did not allow the complete analysis of organic particles, something that is possible today.

In the case of the fireball that fell in Costa Rica there is ample opportunity to make the most of the information it contains.

“It’s cool, it just fell,” says the ECG researcher. “It gives us the opportunity to analyze those components that come pristine from the solar system because when it enters the Earth they have very little change.”

Organic components created billions of years ago are almost completely preserved. “From there comes the importance of the Aguas Zarcas meteorite.”