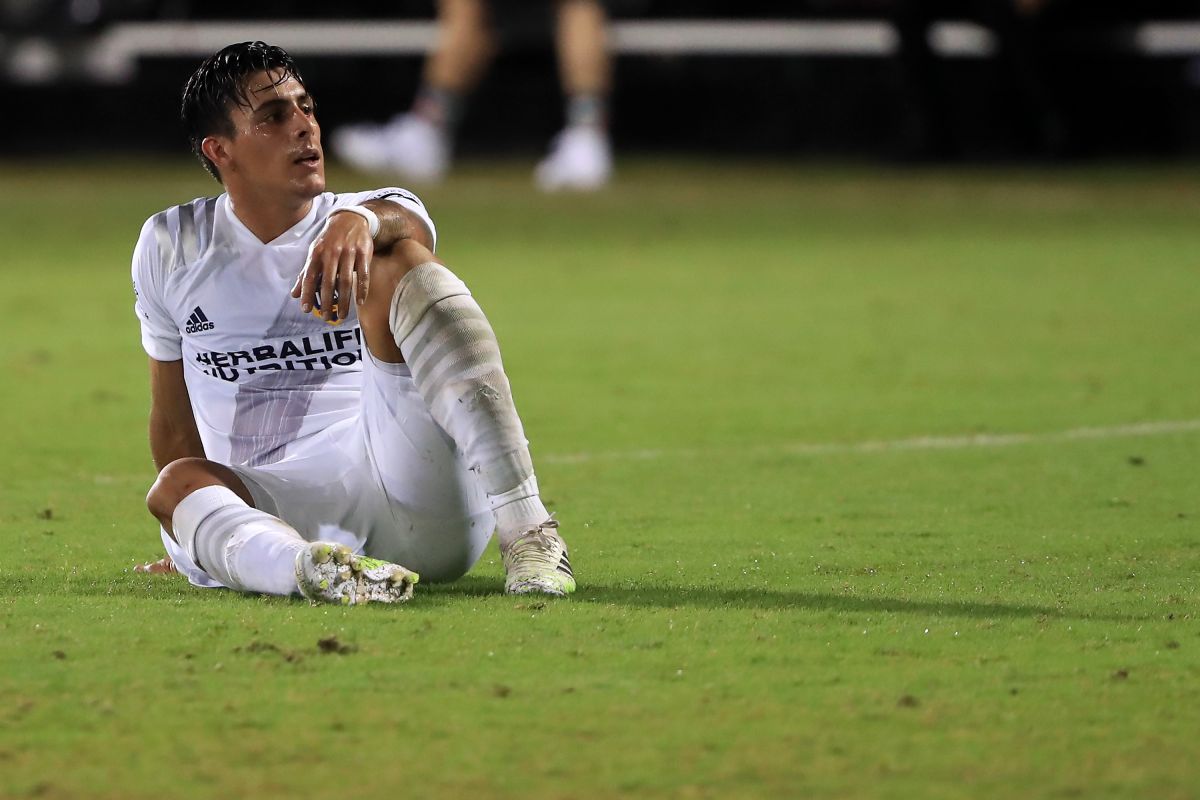 Pavón assures that the accusation is false.

The former player of LA Galaxy, Cristian Pavon, was accused in Córdoba, Argentina, of sexual abuse by a woman named Gisela Marisol Doyle, who already filed the complaint with the Alta Gracia Prosecutor’s Office in the city of Córdoba, in Argentina, a country to which Cristian Pavón returned a few days ago to rejoin Boca Juniors, after fulfilling his one-year loan to the MLS team.

In addition, the woman also demanded justice on social networks, where she published the document along with a photo of the player and expressed her feelings in the accompanying text.

“This person does not deserve to be in the club since for his bad acts he will have to answer to justice Why are they deaf? A year ago I have been facing many situations and trying to heal wounds and making justice act, what happens to the club of whom I am a fan, they should take action … I can no longer bear so much hypocrisy … I hope and wish they take into account these types of attitudes “, wrote.

For his part, the former teammate of “Chicharito” Hernández in the LA Galaxy, said, through a statement from his law firm, which he posted on his official Instagram account, that the accusation is false and that he has already made himself available to the authorities to support the investigation and prove his innocence.