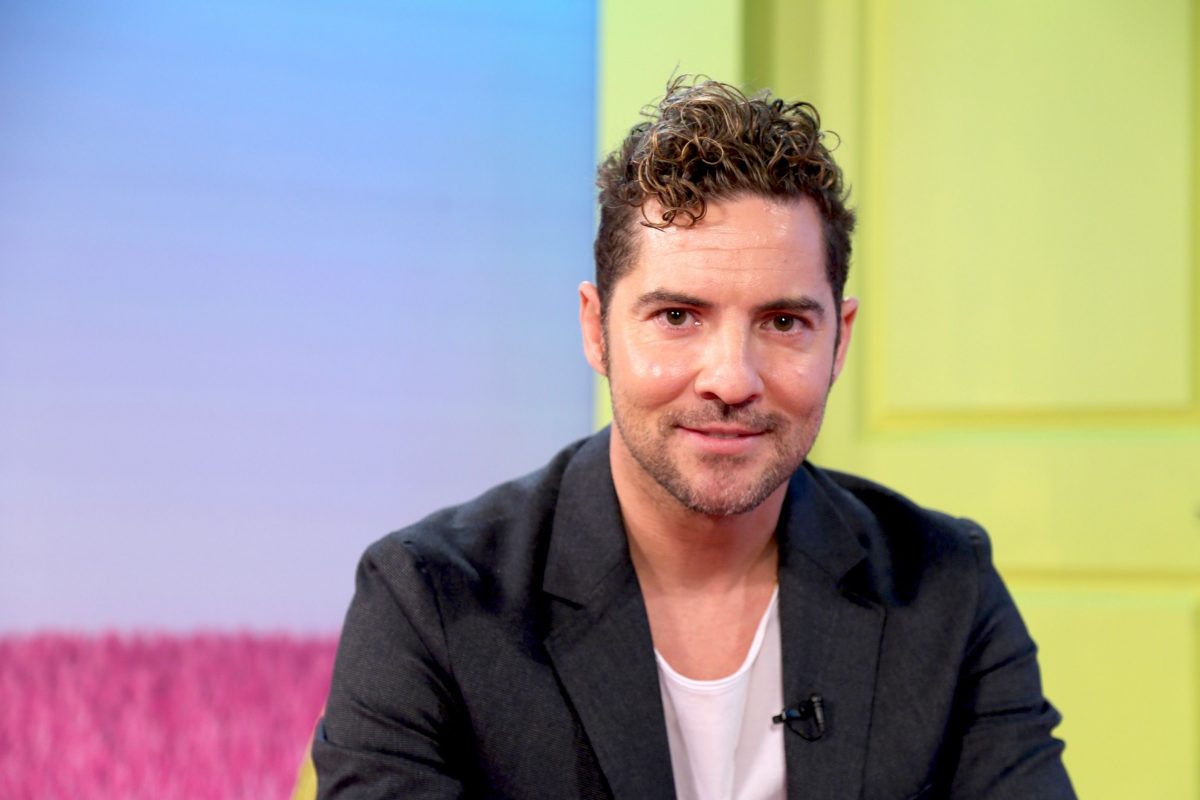 David Bisbal, Alejandro Sanz and Sebastián Yatra were some of the celebrities who took advantage of the snow that covered Spain on January 9 to show off through social networks how they enjoyed and had fun with this historic snowfall.

In addition to boasting that he can remove snow as a professional, the singer did not hesitate to pose next to his partner Rosanna Zanetti, who also took the opportunity to share the tender image of his son Matteo provoking lots of reactions from his followers.

Alejandro Sanz, playing as a child

The singer enjoyed the snowfall as a child and shared a series of videos where he is more than happy playing with his whole family.

Sebastián Yatra, to the rescue of the Spanish community

The Colombian, who had the opportunity to witness this phenomenon in the Spanish capital, kindly offered to help remove the snow to those who needed it most.

Other celebrities who also wanted to share how much fun they were having were Ivan Sanchez, Danna Garcia, Marta Sanchez, Paz Vega, among others.

Keep reading: Paulina Rubio and her music present in the great snowfall of Madrid