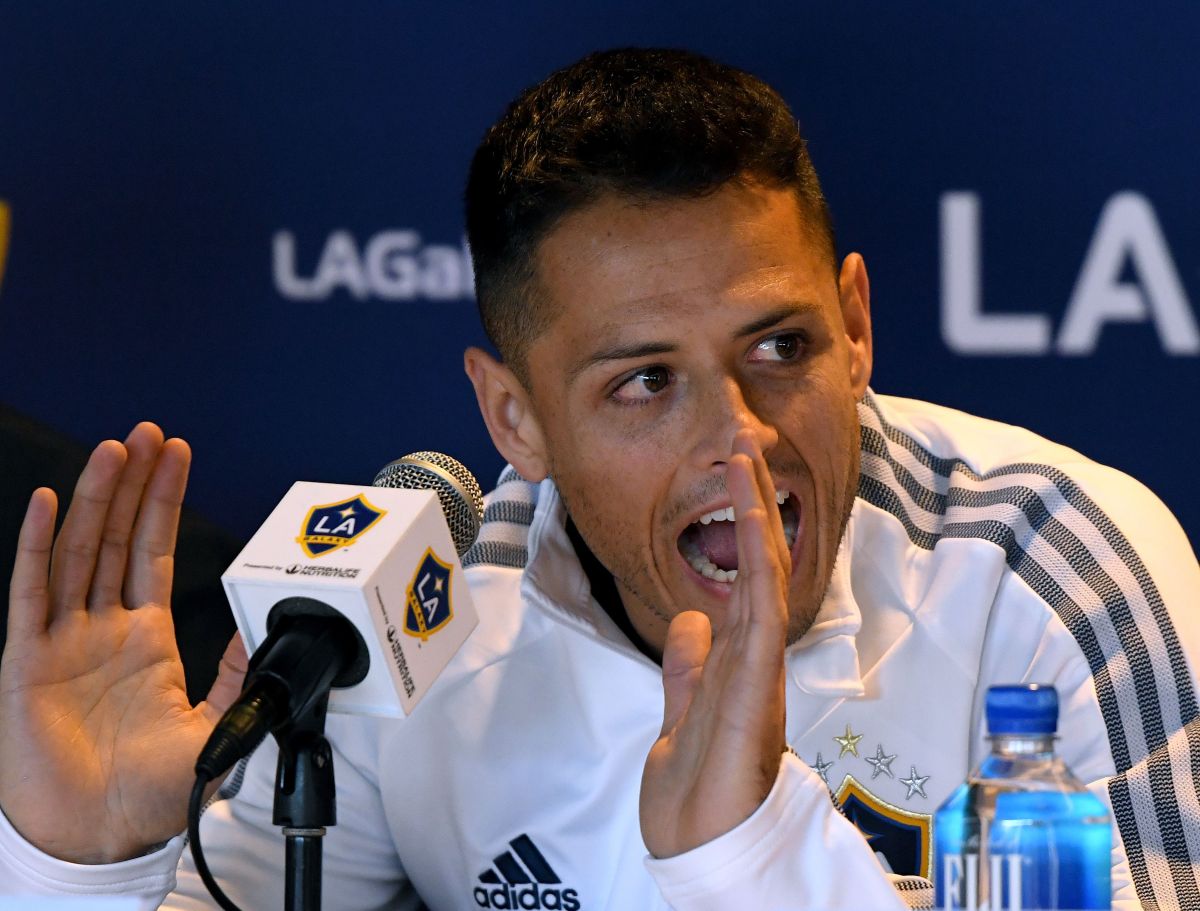 Faced with the accusations that arose against Diego dreyfus during the last months of 2020 on the rumors of being the culprit for the rupture of Javier ‘Chicharito’ Hernandez and Sarah Kohan, the footballer’s life coach has already shown his position in this regard on his Instagram account.

It was through a direct that he made on his network when one of the Internet users sent him a message stating: “Because of you the ‘Chicharito’ is separated”, which triggered more users to continue with the attacks that Dreyfus ended up answering .

Although when opening the debate, opinions were very divided, since some supported him and others criticized the attitude in their answers, causing Diego to conclude the issue.

Every day what is said about the supposed thunder between the footballer and his wife takes up more force, because in addition to the fact that none of those involved have confirmed their separation on social networks, both publish messages and mysterious images that increase the possibilities.