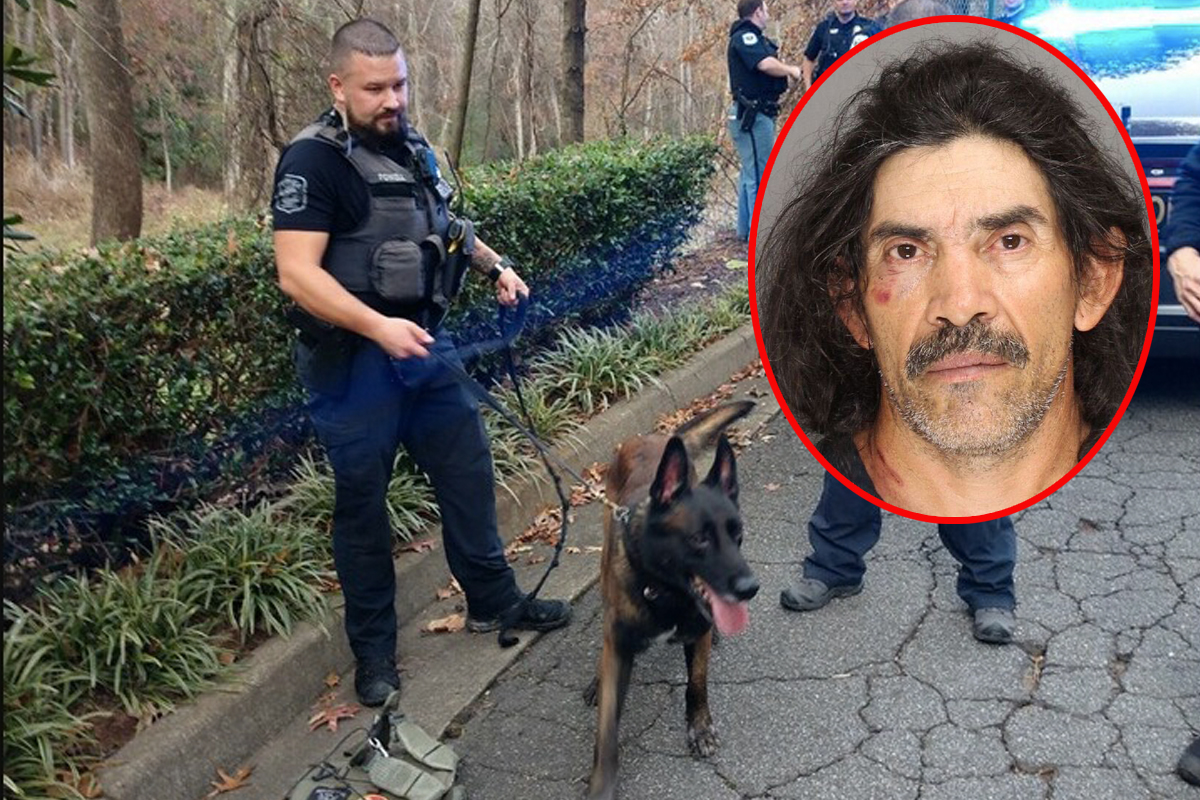 A police service dog managed to capture a man after he murdered his wife in a Mexican restaurant in Georgia.

Jose Lemus Maldonado, 50, was arrested an hour after he allegedly shot Janice Ross, 43, in the neck in El Ranchero restaurant, in the city of Marietta, northwest of Atlanta.

“What a way to do it, Jacquo! (dog’s name) ”, published on their Facebook page the authorities of Marietta after the quick capture of the suspect thanks to his canine “agent” of the K9 Unit, who found the subject hidden in some bushes behind the baseball field of the Kennesaw State University (KSU).

Related: Florida Man Tries To Burn Woman He “Loved” Out Of Jealousy

The crime led to a manhunt by land and air around the university, where students were alerted to the possible presence of an armed man and urged to remain in their dormitories until further notice.

The murder occurred at lunchtime Sunday, according to several witnesses who called 911 to report that the subject had shot his companion while they were eating and then fled on foot to a wooded area near KSU, one of the largest Georgia universities.

Here is a mugshot of Jose Lemus-Maldonado, the suspect in the Marietta #shooting Sunday at El Ranchero restaurant that left KSU and Life University on lockdown. @ksuoem @KSUOwlNation @LifeUniversity @ cbs46 @MariettaPD pic.twitter.com/wtZ8o1ZoOm

When the authorities arrived, they found Ross on the floor of the restaurant with a shot in the neck, but, despite the efforts they made to save his life, the woman died at the scene before being transported to a hospital.

Related: 12-year-old girl charged with murder of her 6-month-old brother in New Orleans

Police said in a statement that Lemus also suffered minor injuries after his arrest and was treated at a hospital in the area before being transferred to the Cobb County Detention Center, where he faces murder charges