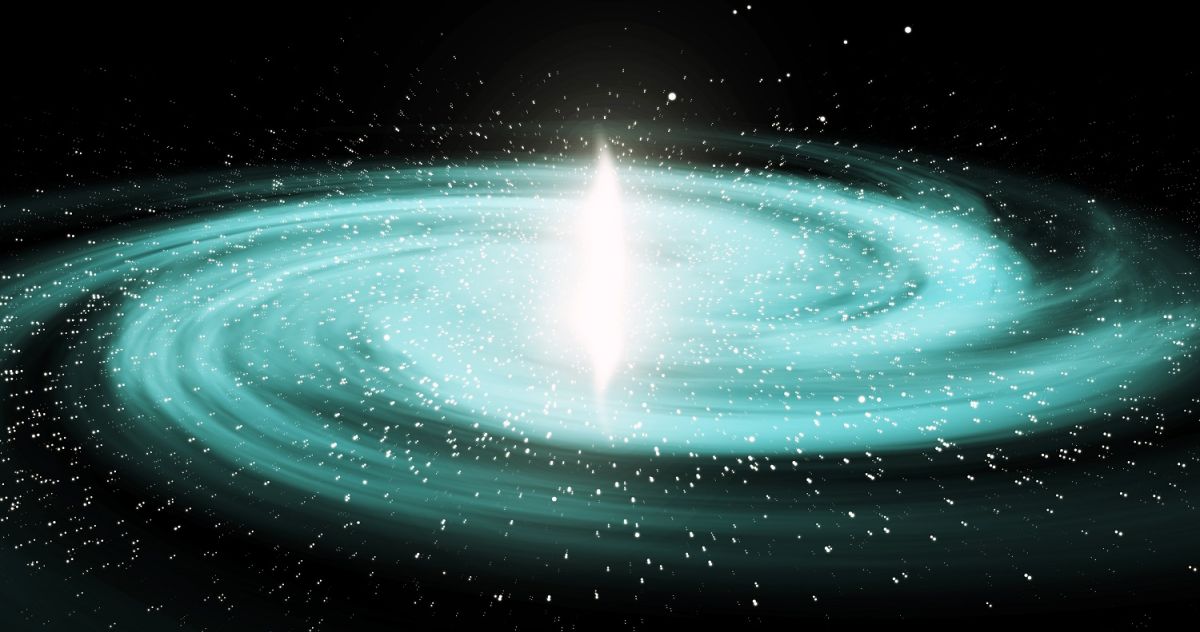 If we hear that our planet, Earth, is closer to a supermassive black hole located in the center of the Milky Way, maybe you think it’s time to put your papers in order. But in reality, there is nothing to worry about, because when it comes to researching the Universe, everything is huge and relative.

Through 15 years of research with cutting edge technology, Scientists from the National Astronomical Observatory of Japan (NAOJ) estimated the position of the Earth in relation to a black hole located exactly in the center of our galaxy, the Milky Way. And although they discovered that it is closer than was thought 35 years ago, the distance is still very considerable.

In 1985 it was estimated that our planet was 27,700 light years away from the supermassive hole, but a new map of our galaxy places us a few thousand years closer, exactly 25,800 light years away.. One light-year is estimated to equal about six trillion miles, so for a long time, the Earth is safe from disappearing into one of the greatest mysteries in the Universe: a black hole.

In 2000, the NAOJ started an astrometry project called VERA (VLBI Exploration of Radio Astrometry, where VLBI stands for Very Long Baseline Interferometry), in order to map the three-dimensional velocity and space structures in our galaxy. Since the Earth is inside the Milky Way, it is impossible to observe it from the outside, but precisely astrometry is dedicated to measuring the positions and movements of objects in it.

Thanks to this research, astronomers arrived at a map of the galaxy in which they calculated the center of the Milky Way, the point around which everything in it rotates. “The map suggests that the center of the galaxy and the supermassive black hole that resides there are 25,800 light years from Earth. This is closer than the official value of 27,700 light years adopted by the International Astronomical Union in 1985 ”, explains NOAJ in a statement.