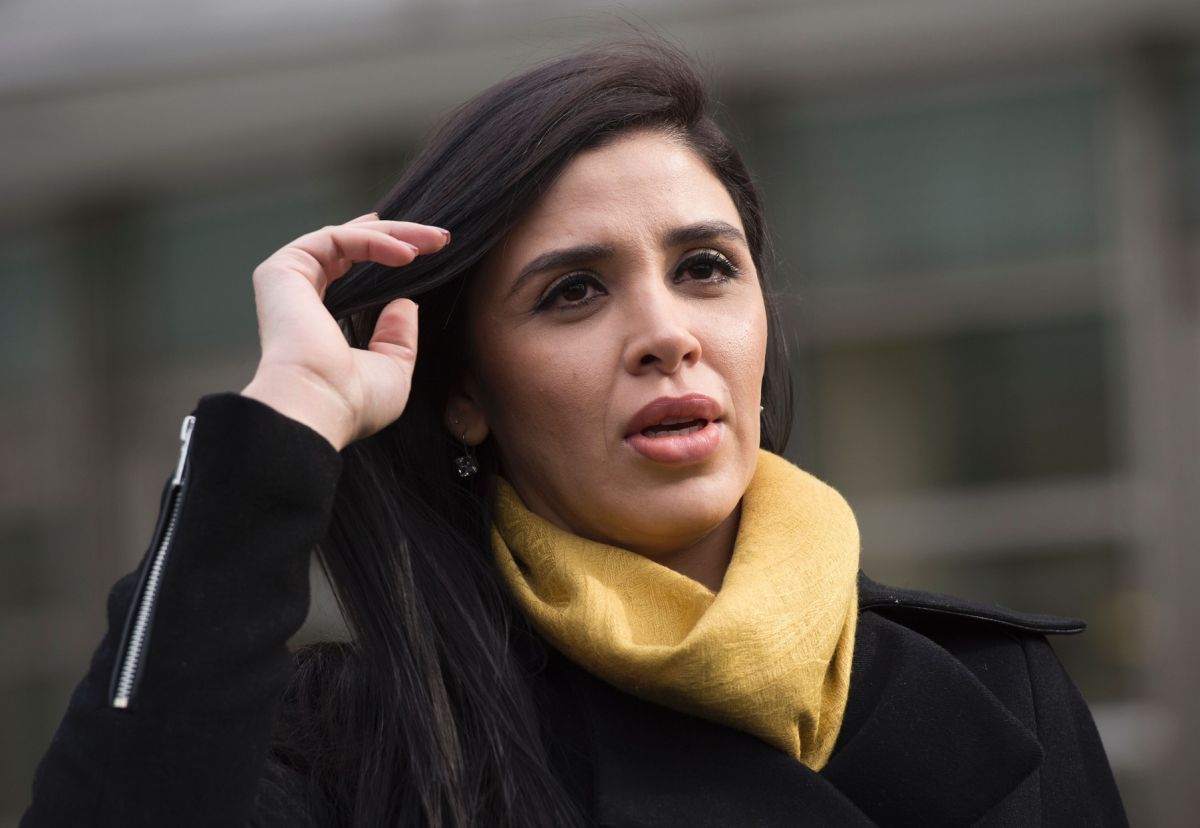 Coronel is a US and Mexican citizen, originally from Culiacán, Sinaloa, Mexico, but resided in the US in an undetermined location.

The 31-year-old woman was arrested at Dulles International Airport, the Department of Justice (DOJ) reported in a statement, where it was announced that she will appear once this Tuesday in the District of Columbia Court through a videoconference.

“According to court documents, Aispuro is accused of participating in a conspiracy to distribute cocaine, methamphetamine, heroin and marijuana for importation into the United States”accuses the DOJ.

It is also indicated that colonel would have conspired to help Guzmán Loera escape from the Altiplano prison on July 11, 2015, located in Almoloya de Juárez, Mexico.

These allegations were revealed for the first time by Guzmán Loera’s former partner, Dámaso López Núme Sánchez “El Lic” during his testimony in the trial of the first in New York.

“After Guzmán was arrested again in Mexico in January 2016 … Colonel Aispuro became involved in planning another prison break with others prior to Guzmán’s extradition to the United States in January 2017,” US authorities state.

“El Chapo” was sentenced to life imprisonment for 10 charges against him, after a trial in the Eastern District of New York in 2019, where Coronel went almost daily, becoming one of the “attractions” of the process.

The FBI in Washington is handling the case, while the acting deputy chief of court, Anthony Nardozzi, and the trial lawyer Kate wagner of the Narcotics and Dangerous Drugs Section of the Department of Justice, lead the judicial process.