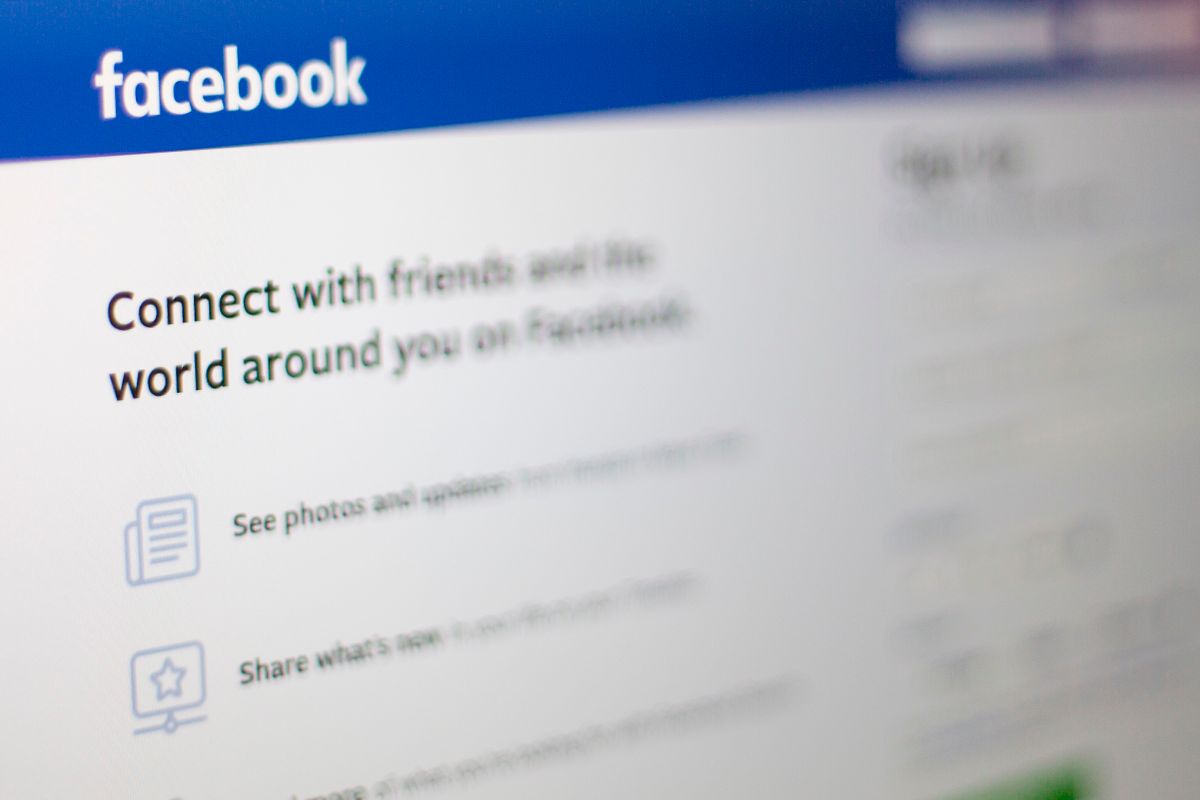 Federal authorities have examined several Facebook chats suspected of participating in the insurrection on Capitol Hill.

The social network Facebook cooperates with federal authorities in the United States with the provision of private messages from users on the platform in which reference is made to the assault on January 6 on the federal Capitol.

A Forbes report this week indicates that, after pressure from legislators, the administrators of the platform have begun to expose the data of users shared by Messenger that made reference to the insurrection in the federal Congress in order to locate more participants of the riots.

The report notes that numerous groups and Facebook accounts, both public and private, helped organize the assault.

78% of the complaints refer to social networks

Of the 92 criminal complaints filed to date by the Department of Justice related to the riot, 78% refer to social networks such as Facebook, according to Forbes, which cites an analysis of the George Washington University. Of those cases, 38% included posts from a person who was later charged.

The outlet specifically cites a criminal complaint filed Wednesday to explain how Facebook is collaborating with the investigations.

The case corresponds to Christopher M. Kelly, a resident of NY wanted by federal authorities after he posted photos of himself during the Capitol storming on social media. Police received a tip about Kelly’s images and obtained a search warrant against the suspect’s Facebook account.

Various chats held by the FBI

Agents of the Federal Bureau of Investigation (FBI) they reviewed the messages in the man’s “inbox” with other network users, along with his IP address, phone number and Gmail address. When a contact told him to stay safe and watch out for Antifa, a far-left organization with an anarchist lean, Kelly replied: “I’ll be with the ex-New York cop and some Proud Boys (far-right organization). This will be the most historic event of my life ”.

The federal investigation revealed that the retired police officer would be Kelly’s brother and that Kelly had planned to go to the Capitol with him.

In another chat dated Jan.9 that authorities examined, Kelly posted a photo of herself with an American flag in front of the Capitol. Kelly indicates in messages: “That’s me” and “my brother took it.”

The history of IP logs provided by Facebook was key in that investigation, as it revealed the locations of the IP addresses, which indicated that on January 6, the day of the assault, Kelly traveled from NY to Silver Spring, Maryland, near Washington. DC.