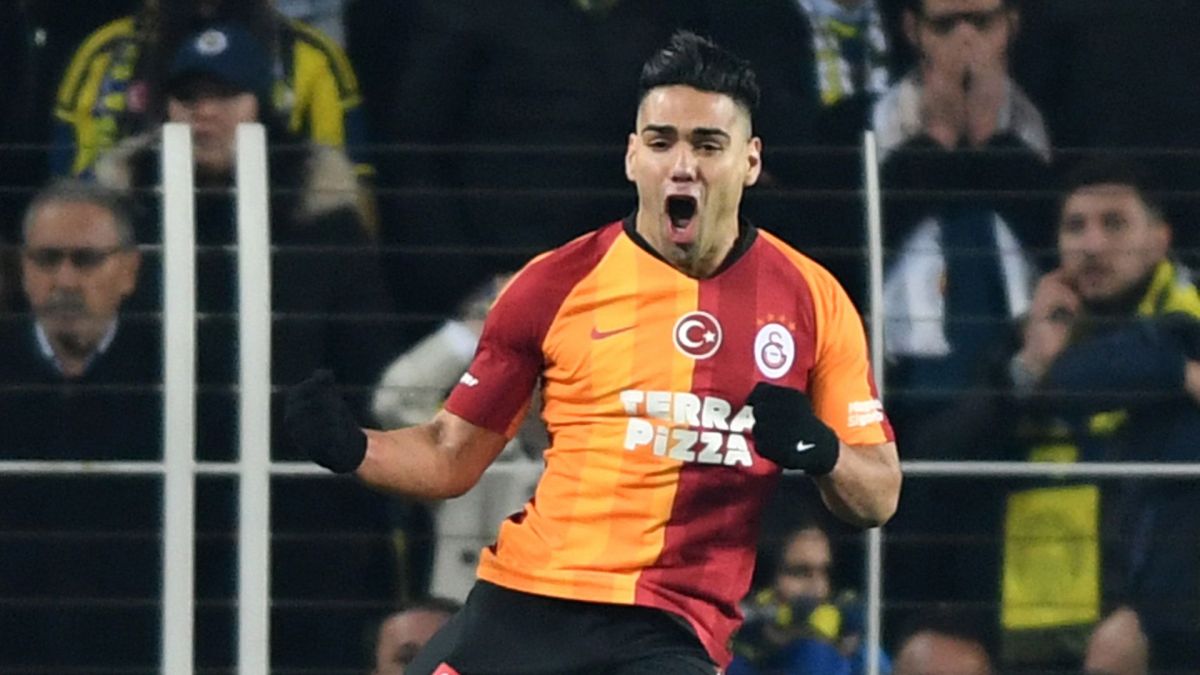 Everything seems to indicate that the Colombian striker, Radamel Falcao Garcia he would be living his last moments in the Galatasaray Turkish, with constant injuries as the main reason, which have not allowed him to perform in the best way, and this, added to his high salary, would be the reasons for them to be looking for his way out at any cost. Your destiny points towards the MLS.

However, the exit of the ‘Tiger’, it would not be so simple for the Turkish club, since Falcao would be conditioning his departure. The forward has a contract until mid-2022 and would only be willing to leave the club, as long as, achieve an economic agreement.

The local media Ajansspor points out that Falcao would agree to leave, with the only condition that Galatasaray pay the 65% of what you are owed for the year you have left to fulfill your contract. The Turkish media stated in its publication that the Colombian “can terminate his contract if they 4 million 875 thousand euros instead of 7.5 million euros that you will obtain in a period of 1.5 years ”.

The Turkish daily Ajansspor writes that FALCAO GARCÍA requires Galatasaray to resign, the payment of the remaining 65% of his contract. That is to say, cancel € 4,875,000 of the € 7.5, which is the amount that would accrue in the next 18 months.

On some occasions, the Colombian ‘Tiger’ has expressed his desire to be able to play in MLS. And it is that according to what the newspaper As of Spain reported, the player received an offer from the Portland Timbers. Galatasaray would have accepted the conditions, and it would only be necessary for the player to accept.

a few months ago Radamel Falcao was on the radar of the Inter Miami, of former soccer player David Beckham, who was looking for a forward to improve the attack, however, with the incorporation of Argentine Gonzalo Higuaín, the arrival at this club seems unlikely.

Only the presentation would be missing: Reinaldo Rueda is emerging as the next DT of the Colombian national team