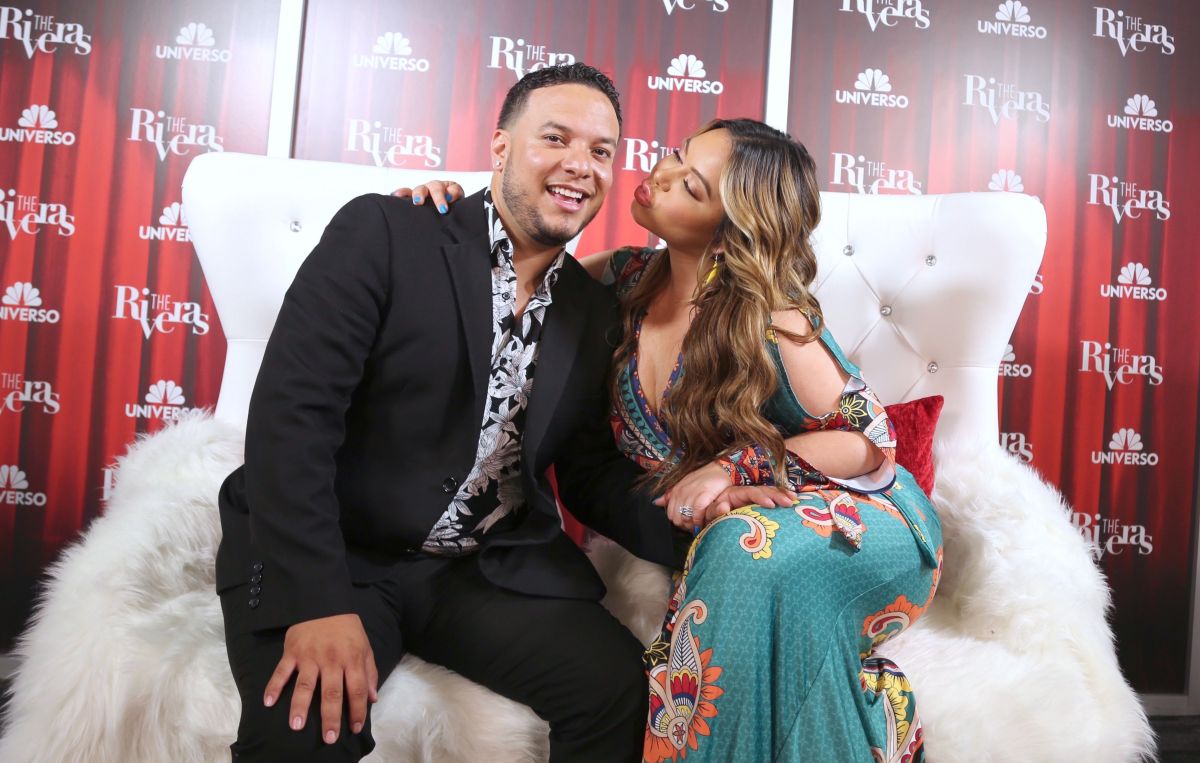 Lorenzo Mendez, who until recently was the husband of Chiquis Rivera, has gradually resumed his musical life, which was a little diminished in terms of presentations due to the entire global pandemic situation. Obviously, not only the singer but all his fans were really excited to meet the artist again.

During the concert and, to celebrate the moment, Mendez He toasted with his audience and allowed some of his most loyal fans to get closer. Many even ended up on the stage making suggestive movements in front of the singer, but one went a little further and touched the “noble parts” of the artist. Instead of being annoyed, he was surprised but smiled, taking it as a “prank”.

“Let it appear on camera so they know who it was, sexual harassment,” he said. Lorenzo Mendez between laughs. It is more than clear that, for someone in his career, this is not the first time that has happened and that is why he handles it with the humor it deserves. On the other hand, the former member of “La Original Banda el Limón” He thanked God very much for going back to work and having had the opportunity to start his tour in 2021.