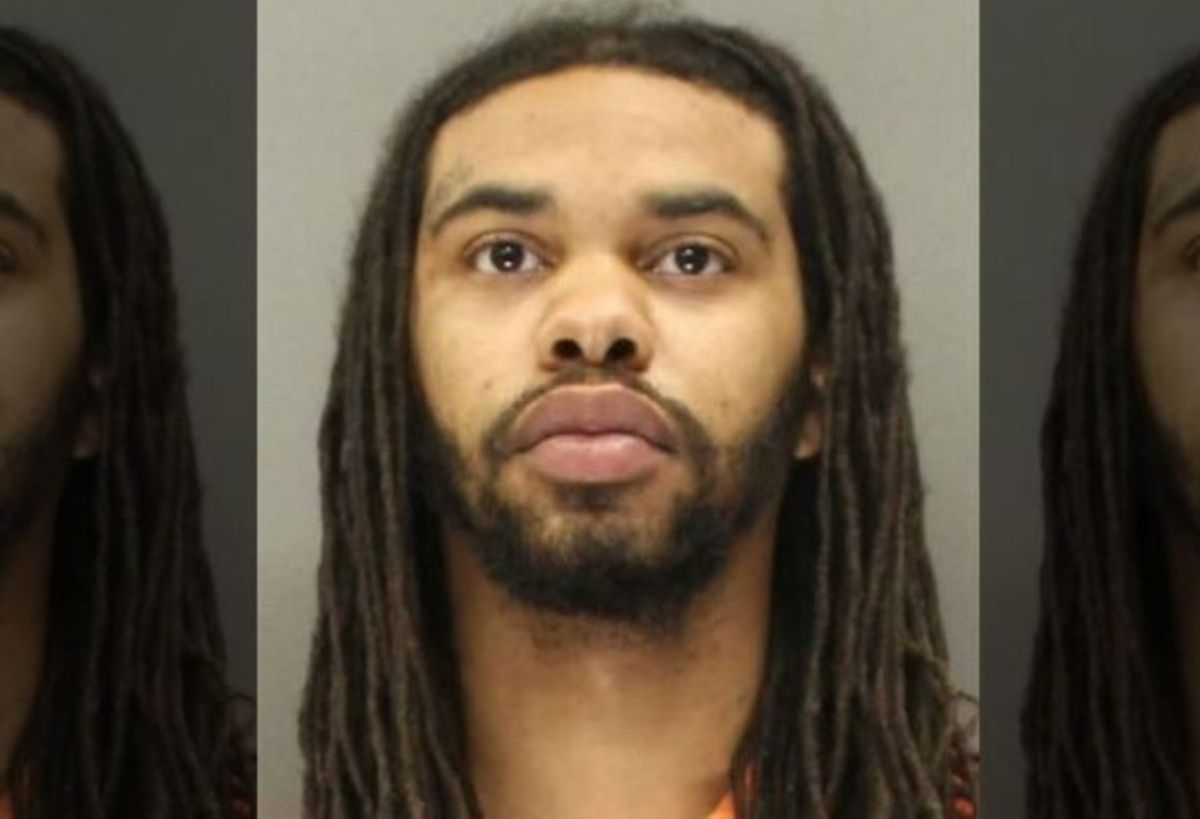 Antwian Warthen was arrested after being accused of fatally shooting his cousin during an argument at their home in New Jersey.

Warthen (29) was arrested in the Burlington County Jail yesterday. According to the prosecution, the violence broke out Friday night inside his home in Pemberton Township.

Police responded to a report of a bleeding man. Upon arrival, they were informed that the suspect had just transported his cousin, Horace Warthen (39), to the emergency services, said the prosecutor’s office. The victim died of gunshot wounds.

Antwian Warthen was in the hospital when the police arrived, but left on foot after learning about his cousin’s condition. Later police found him walking nearby and detained him for questioning. He was later charged with murder and possession of a weapon for an illegal purpose, he reported. Fox News.