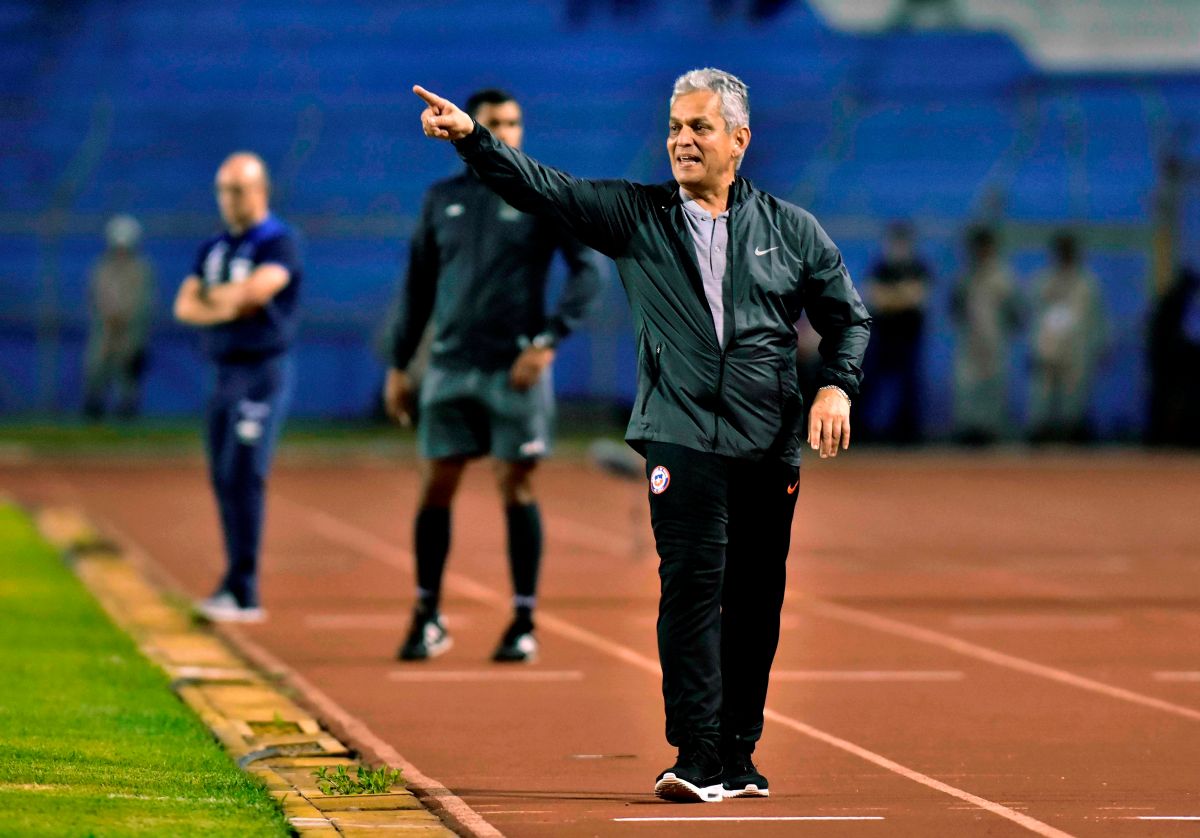 The Colombian Selection already has a new DT. Is about Reinaldo Rueda, who until a few hours ago was still officially linked to the bench of the Chilean Selection.

For several weeks the rumor about the departure of the “Profe” from La Roja and his possible incorporation to the Cafetera was running strong, which today is a reality, since the morning of this Thursday he was announced as the new coach of Colombia.

“Welcome Profe! Reinaldo Rueda is the new Technical Director of the Colombian Senior Men’s National Team. Many successes in this new era leading everyone’s team ”, was published from the official account of the national team.

Many successes in this new era leading everyone’s team 🤜🤛

Rueda was champion in 2001 with the Colombian team in the Toulón Esperanzas Tournament and was in command of the National Team in three friendly matches, getting a draw against Venezuela, one more against Costa Rica and a defeat against Mexico.

✔️ Reinaldo Rueda is officially the new coach of the Colombian National Team!

Barely yesterday, wednesday, was when the Chilean Football Federation announced the break with its coach, so it was very clear that shortly he would be announced as the new helmsman of the other South American team.

🤩⚽ Much success in everything that comes to #The Red #Let’s go Chile #VamosLaRoja #Chile pic.twitter.com/TSrsGcGNla