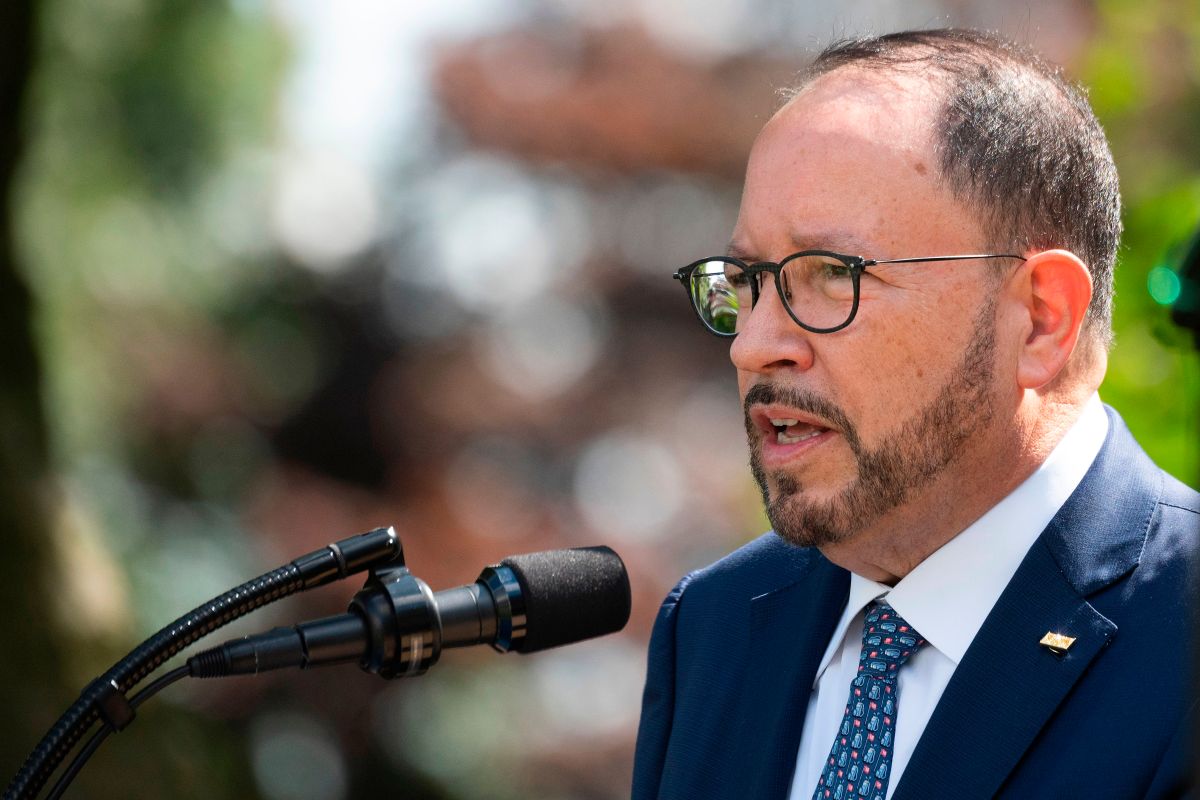 The Goya product boycott hasn’t had the effect many expected, according to Bob Unanue, president of the food company.

The executive told the conservative commentator Michael Berry that the sales of the Goya products increased by 1000% after Democratic politicians invited a boycott due to the company’s support for Donald Trump.

Among the leaders who condemned Goya for her position is Congresswoman Alexandria Ocasio-Cortez.

“I love her, I don’t know if they know it, but AOC was our employee of the month,” Unanue said, implying that the criticism of the New Yorker benefited Goya. “When she boycotted us our sales actually increased 1000%, so we gave her a fee, we could never give it to her, she was employee of the month for drawing attention to Goya and our marinade.”

Goya Foods CEO: @AOC Called For Boycott. Our Sales Jumped, So We Named Her Employee Of The Month https://t.co/Foim4XuH6f

Unanue never regretted his support for Trump despite criticism. The businessman was present at the Republican convention and at events at the White House.

“We are all really blessed to have a leader like President Trump, who is a builder,” he told Unanue in the summer. “That is what my grandfather did: he came to this country to build, grow, prosper. And so we have an incredible builder and we pray, we pray for our leadership, our president; We pray for our country so that we continue to prosper and grow ”.

Ocasio-Cortez has not referred to the appointment of Goya’s president.