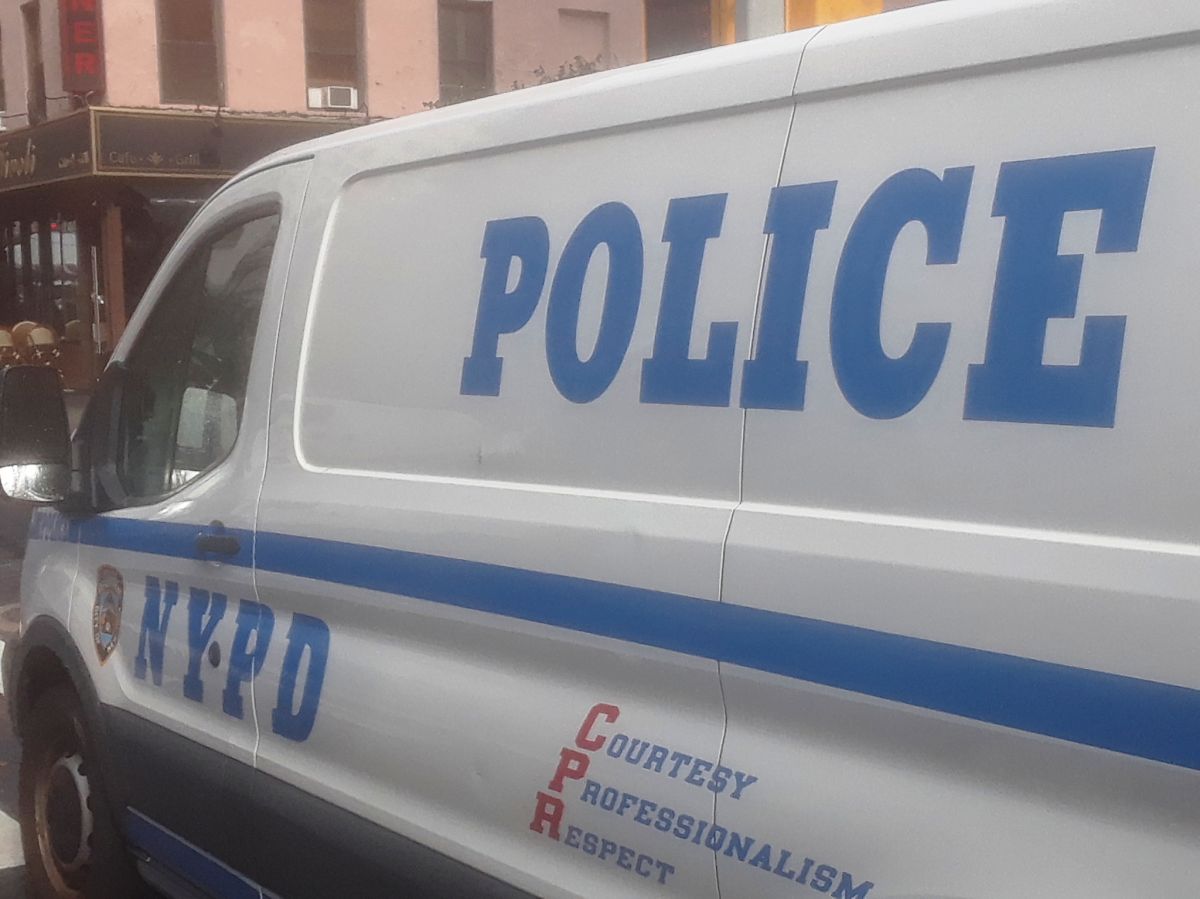 The officer was hospitalized

A New York police officer was stabbed in the neck by a suspect who was being detained inside her home in Brooklyn (NYC).

The police officer was attacked after responding to a Sunset Park address on 6th Avenue near 53rd Street, about a call from a person with emotional disorders yesterday around 4 pm, police sources said.

The attacker was identified as Marielee Jiménez, a 29-year-old Hispanic. Supposedly she stabbed the policeman as they tried to transfer her to the hospital.

A video obtained by New York Post shows the moment when Jiménez allegedly brandished a serrated knife at one of the policemen.

The injured officer was hospitalized with a laceration to his neck. Jiménez was arrested and charged with assault on a police officer, criminal possession of a weapon, threat and resistance to arrest. He also has a history of a prior violent incident, sources said.