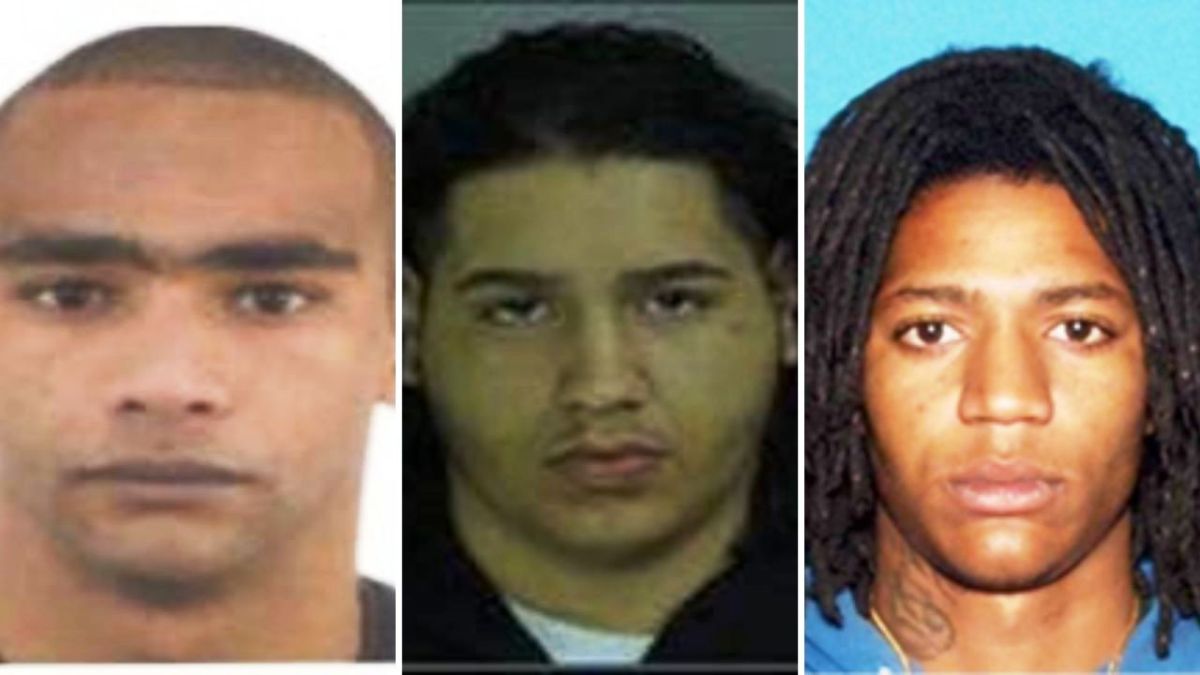 Those requested are Raymond Ruiz (19), Gionathan Prevedoros (24) and Deandre Moore (22). They are believed to have fled New Jersey, according to the Essex County prosecutor’s office.

The homicides occurred in the second half of last year. The first happened on August 2, when Victorino Garcia was fatally stabbed on Taylor Street. Since then, the authorities have been looking for Prevedoros as the main suspect.

Anyone with information on these individuals should contact the Essex County Attorney’s Office advice line at 1-877-TIPS-4EC or 1-877-847-743.

Have you seen them? Arrest warrants have been issued for 3 men charged in unrelated Newark homicides https://t.co/OveSn3RhSn pic.twitter.com/126cR4KTT6