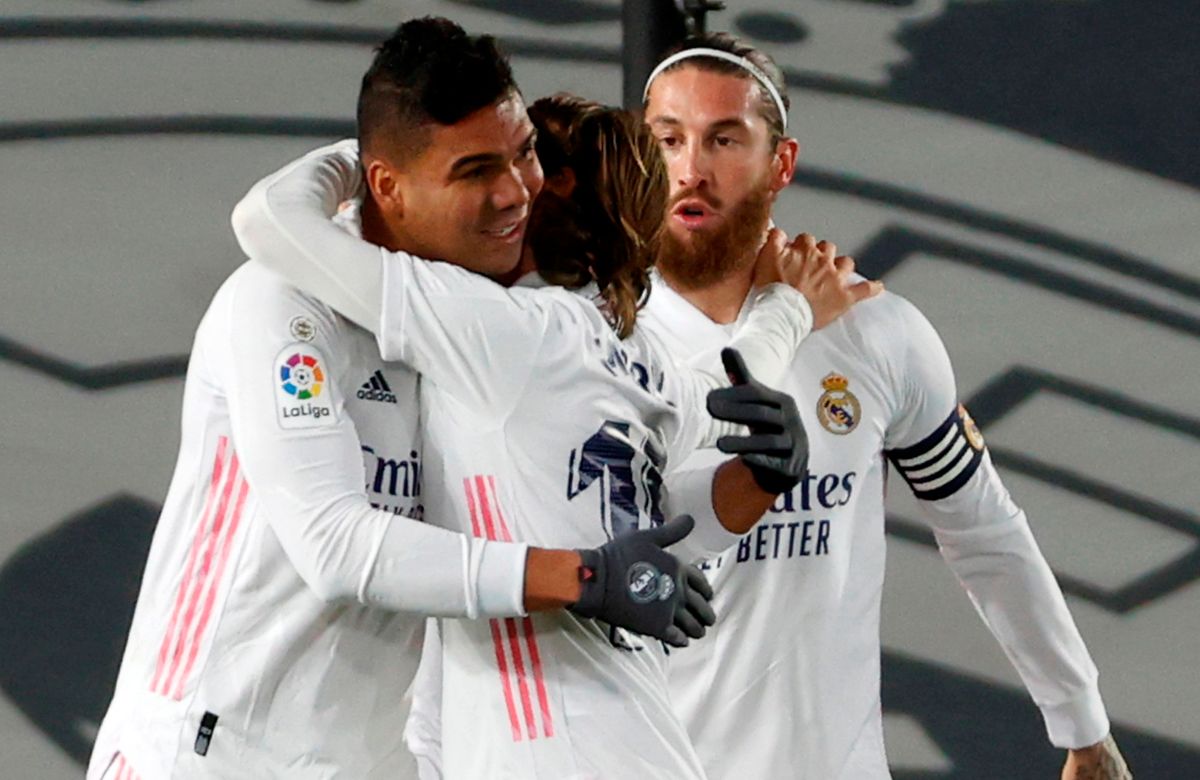 The Real Madrid will dispute in the first leg of the round of 16 of the Champions League against Atalanta, his match 100 of competition heats most prestigious at the club level in the world, the first to do so ahead of Bayern Munich and Barcelona.

The Madrid team will reach a round figure, which will become a centenary in Bergamo, with the aim of break the eighth barrier in which he has stayed the last two seasons, eliminated by Ajax and Manchester City.

📋✅ These are the 19 players called up for the match 🆚 @Atalanta_BC! #UCL pic.twitter.com/3Sjbem33rL

Real Madrid is the first club to reach a hundred knockout matches and he already holds the record for consecutive qualifications towards the knockout rounds, with 25.

Behind him the Bayern Munich German with 96 playoffs and Barcelona with 95Although the Barça team has a difficult time approaching after being thrashed in the first leg of the round of 16 of this edition by PSG and having a very complicated presence in the quarterfinals.

The dynamics of Real Madrid in the Champions League with which he visits Italy is negative. Will do it with nine casualties and after winning just four of their last ten gamess in the competition.

The confrontation against Atalanta it’s unpublished but his coach, Frenchman Zinedine Zidane He played it as a player when he played for Juventus. It was measured four times with a balance of two wins, a draw and a loss.

Of scandal: Former Real Madrid player will be tried for possession and dissemination of child pornography