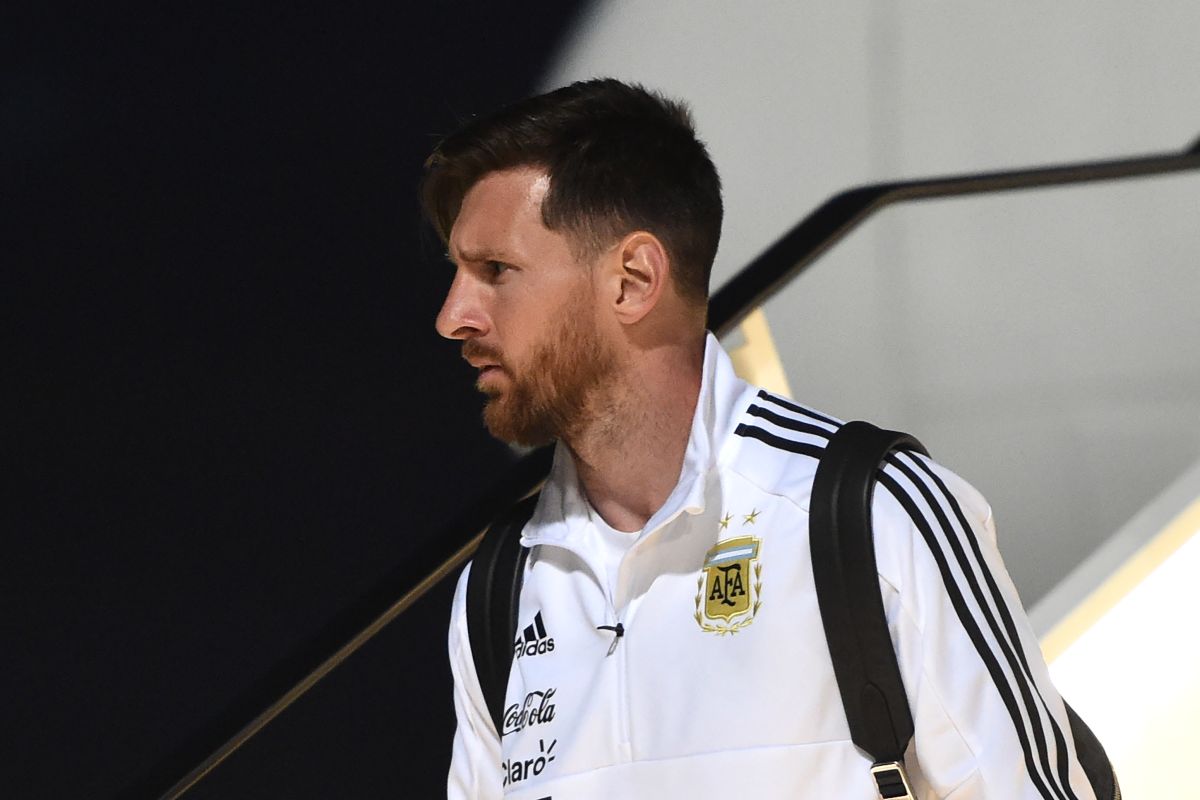 This Monday the president of Argentina Alberto Fernández arrived in Mexico and did so on board Lionel Messi’s private plane, which is rented when the Argentine star does not use it.

The Argentine government rented its aircraft from “La Pulga” for the presidential delegation to attend the invitation of the president of Mexico Andrés Manuel López Obrador for the celebration of Flag Day, among other activities. The cost of renting the aircraft was $ 160,000 thousand dollars for four days. According to the administration, this decision was made to maintain the necessary sanitary security.

Gulfstream V, registration LV-IRQ, was acquired by the star of the Albiceleste team in 2018 by $ 15 million and it has 16 business class seats that can be transformed into eight beds, two bathrooms, one with a private shower and two kitchens.

The aircraft has personalized details, since, thinking of his family, the Argentine forward ordered to install a video game console equipped with gold controls, to print the number 10 on the tail of the plane already put on the ladder the names of the members of the entire Messi family Roccuzzo.

MESSI AIRLINES. Alberto Fernández traveled to Mexico on the plane of the Argentine ten. pic.twitter.com/1GNL6quMWr