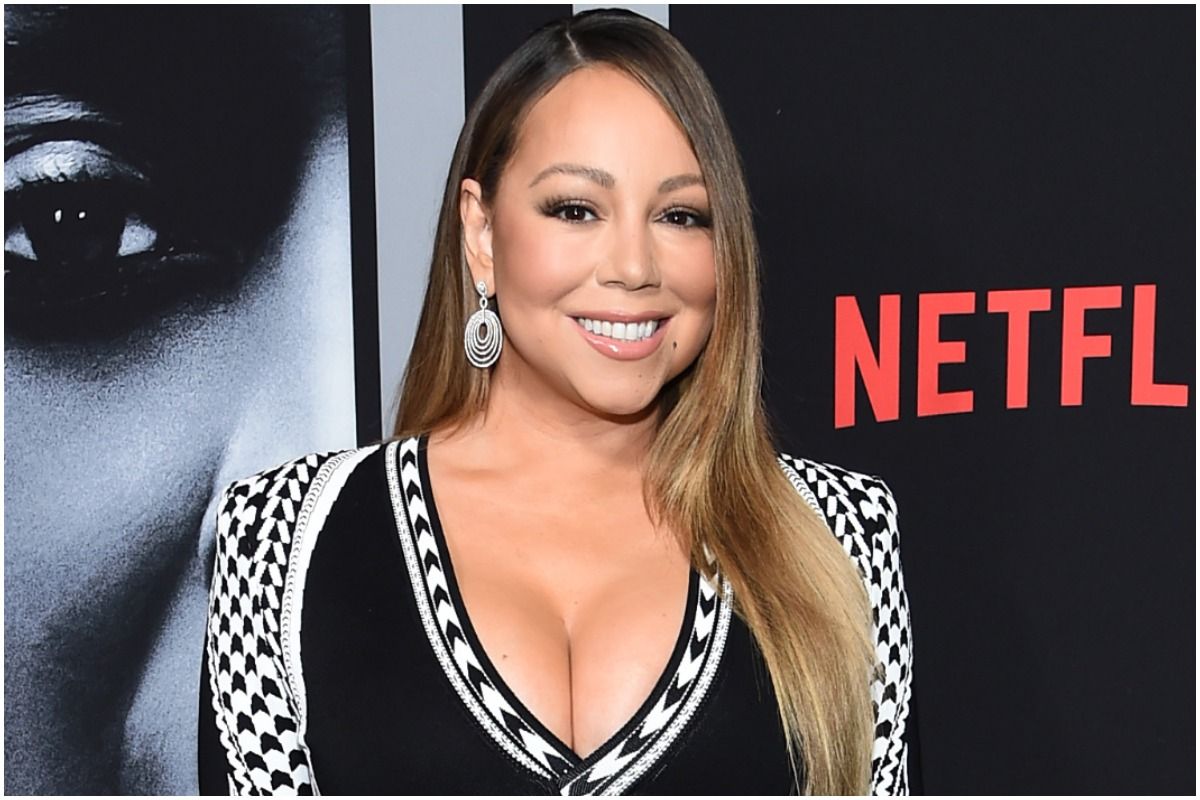 ‘All I Want for Christmas is You’ is Mariah Carey’s biggest international hit.

During the month of December, it is practically impossible not to listen to Mariah Carey’s popular Christmas song ‘All I Want for Christmas is You’. And is that the melody appears in dozens of Christmas movies and is usually a great success during the holidays on streaming services such as Spotify and Pandora.

The royalties that Mariah Carey has every year in the month of December thanks to the reproductions of her song ‘All I Want for Christmas is You’ is simply amazing, because the artist receives between $ 600,000 and $ 1 million in royalties for just that tune, according to Celebrity Net Worth calculations.

In addition, this 2020 is expected to earn even more thanks to an Apple TV + deal for a special entitled “Mariah Carey’s Magical Christmas Special”.

The song is Carey’s biggest international hit, the 12th best-selling single of all time and the best-selling Christmas single by a female artist overall.

–You may also be interested in: What is the best time to buy your Christmas tree