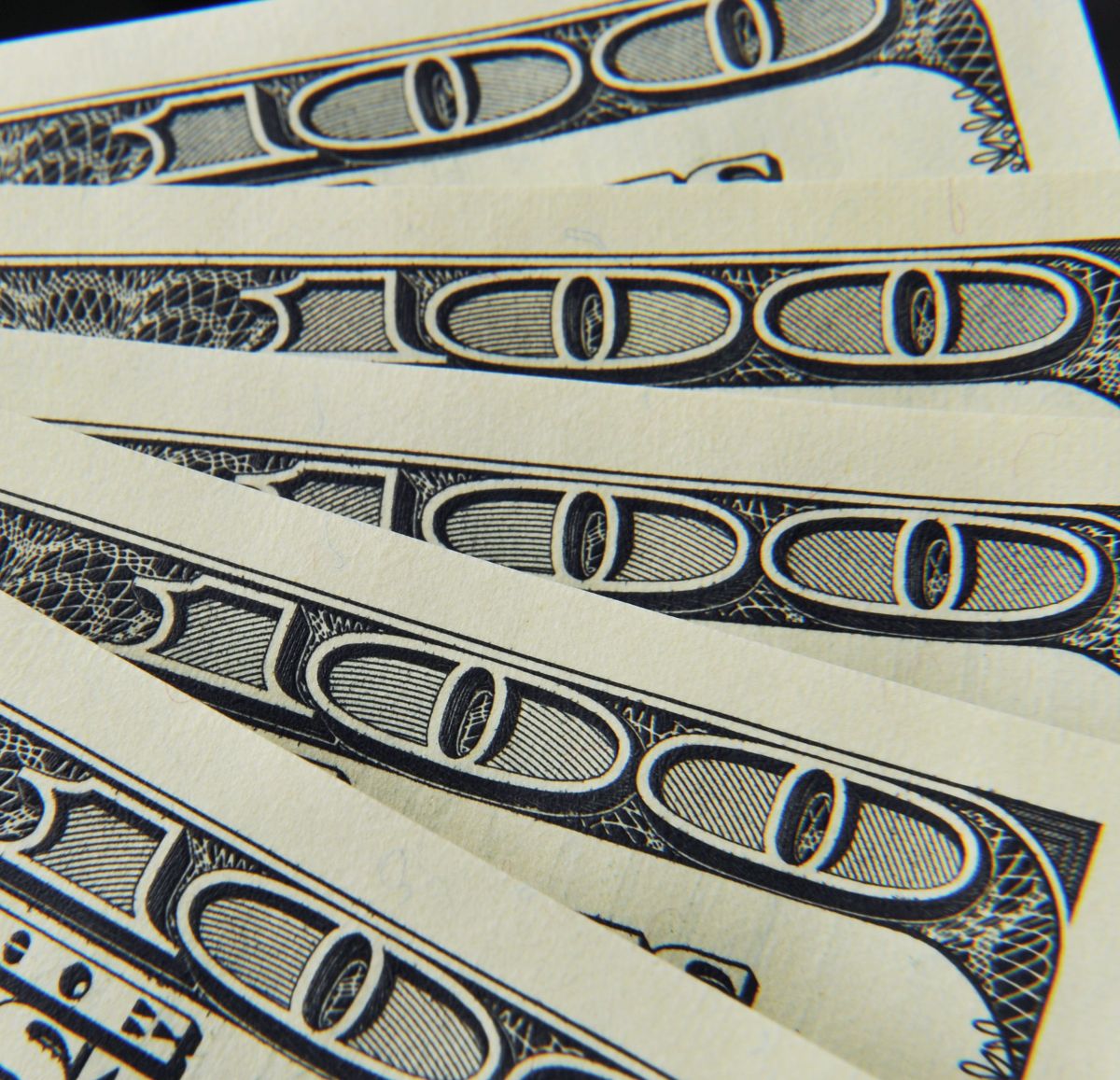 In the last bill, Democrats and some Republicans supported the idea of ​​a $ 2,000 stimulus check.

The victories of the two Democrats in the second round of the Georgia Senate elections could mean that a third stimulus check it could come for Americans in the coming months.

That would provide crucial financial support for households receiving payments of $ 600, an effort that has been criticized by both Democrats and some Republicans for doing little to help families battling the coronavirus pandemic.

If Democrats Jon Ossoff and Raphael Warnock have defeated current Republican Senators Kelly Loeffler and David Perdue, the result will generate a 50-50 split between Democratic and Republican senators, making the vice president-elect Kamala harris must grant the tiebreaker vote. This would facilitate the approval of another stimulus relief bill, which President-elect Joe Biden supports, according to political and financial analysts.

A new economic impact payment would come after the bill of $ 900,000 million that President Donald Trump delayed and criticized the $ 600 payments as “ridiculously low.” Democrats and some Republicans had supported a stimulus check from $ 2,000 dollars per person, but the effort failed due to opposition from Senate Majority Leader Mitch McConnell.

The debate over $ 2,000 isn’t some abstract debate in Washington. It’s about real lives.

Hardworking Americans need help, and they need it now.

Georgia – you have the power to make it happen. Vote pic.twitter.com/yFBBk1YAEm

Related: What are the states that started paying the extra $ 300 a week in unemployment benefits?

One question is whether lawmakers could push for $ 2,000 or $ 1,400 in cash. On January 10, President-elect Biden wrote on his Twitter account that $ 600 dollars “It’s just not enough when you have to choose between paying rent or putting food on the table.” Biden assured that the population needs support from $ 2,000 dollars.

If a new economic stimulus law is approved, the aid package should be broader and could range from $ 1,000 and $ 1.5 billion Heights Securities analyst Hunter Hammond told CBS News.

Under that scenario, Democrats are likely to push for a new round of checks worth $ $ 2,000 dollars.