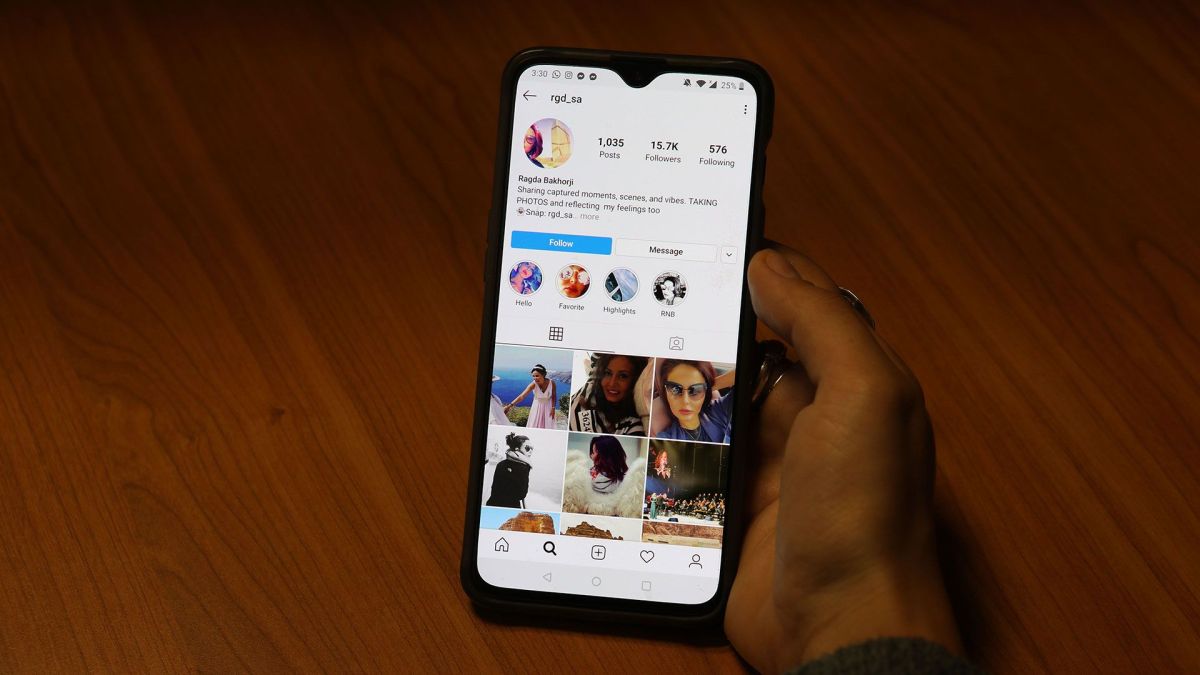 Almost two weeks after the discovery of the naked and lifeless body of the influencer Alexis Sharkey in a place of Houston Texas, authorities have not yet made any arrests in connection with the case.

At the moment, there are no reports that the Police have found the person or persons responsible for the act.

There are also no clues about the motive for the crime.

Stacey Robinault, mother of the victim, does not doubt that her daughter was the victim of a violent crime.

The day after of ThanksgivingSharkey, 26, disappeared without a trace.

The body of the instagramer was found over the weekend on a road corner in the 1000 block of Red Haw Lane, about three miles from her apartment.

John Richardson, who works with the city’s Sanitation Department, was one of the public employees who came across Sharkey’s remains.

According to KHOU, he received a call from a co-worker who was driving a garbage truck in the area alerting him to the discovery.

Workers initially mistook the body for a mannequin.

“He said he thought he had seen a body or a mannequin. He wasn’t so sure, ”Richardson said.

“He was not going to stop because he was scared or whatever the case may be, so he asked me to go there to verify,” continued the interviewee.

“When we were driving, we could see the foot,” added the man. “We got off and looked, and there it was. She was lying there dead, without clothes ”. It was then that they called the 911 emergency system.

At the time, employees were unaware that it was the influencer.

Argument with her husband before the disappearance

Before disappearing, Sharkey would have had a discussion with her husband Tom, who has even shared photos of the deceased with messages in remembrance on social networks.

The man, who is being investigated in relation to the facts, has denied any violent act against the woman or connection with the crime.

In an interview with KTRK, the man said that her husband was “wonderful”, but that he was not as happy as he was in Instagram and in other networks.

“I don’t need to make things clear. I’ll let things unfold as they are. I know that my life was with my wife, “added the man who said he had received death threats as a result of the news.