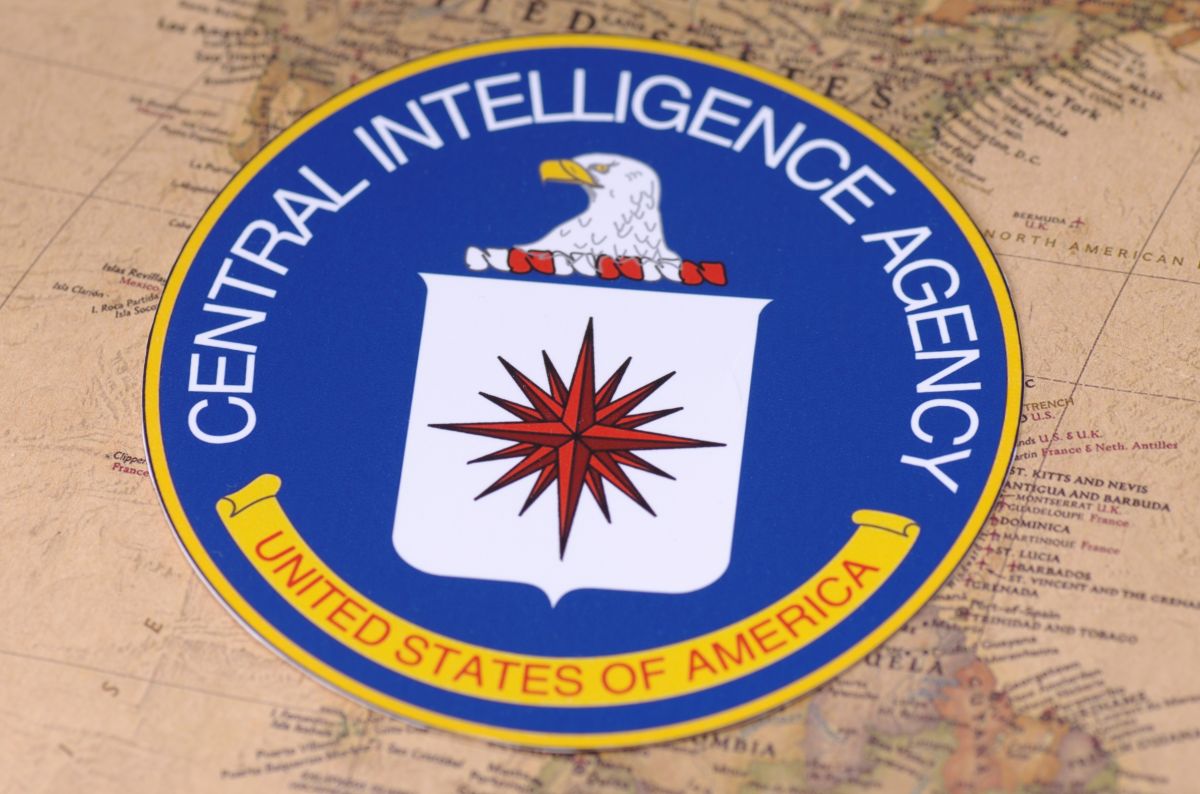 Through his “Tuesday trivia”, unified with Using the hashtag #TuesdayTrivia, the CIA tests the reasoning skills and visual acuity of its followers on social media. Last week, the central intelligence agency of the United States released an image of a town in a snowy landscape so that users could guess at what time it had been taken.

From its Twitter account, the CIA launched the peculiar challenge with the question: “What time is it in the photo?” In addition to the image, the post It was accompanied by a survey with three options: 7, 11 or 15 hours.

Put your analysis skills to the test.

What time is it in the photo?

Some users turned to the 15 o’clock option, since they see two parked school buses, a time when children leave class. Others opted for the 11 o’clock option, due to some shadows that can be seen in the image. But the option that won the majority of the votes was that of 7 o’clock, since elements such as the lights of public lighting are only present in that morning schedule.

After the survey, the CIA revealed that the correct option was indeed the one most chosen. In addition, the intelligence center invited those who were right to review their job offers.

The trivia drew all kinds of reactions. While the fans of this type of riddle celebrated the measure, there were those who criticized that this type of activity is carried out from the US agency. “Why don’t they dedicate themselves to working for security instead of playing games?” Asked several users.