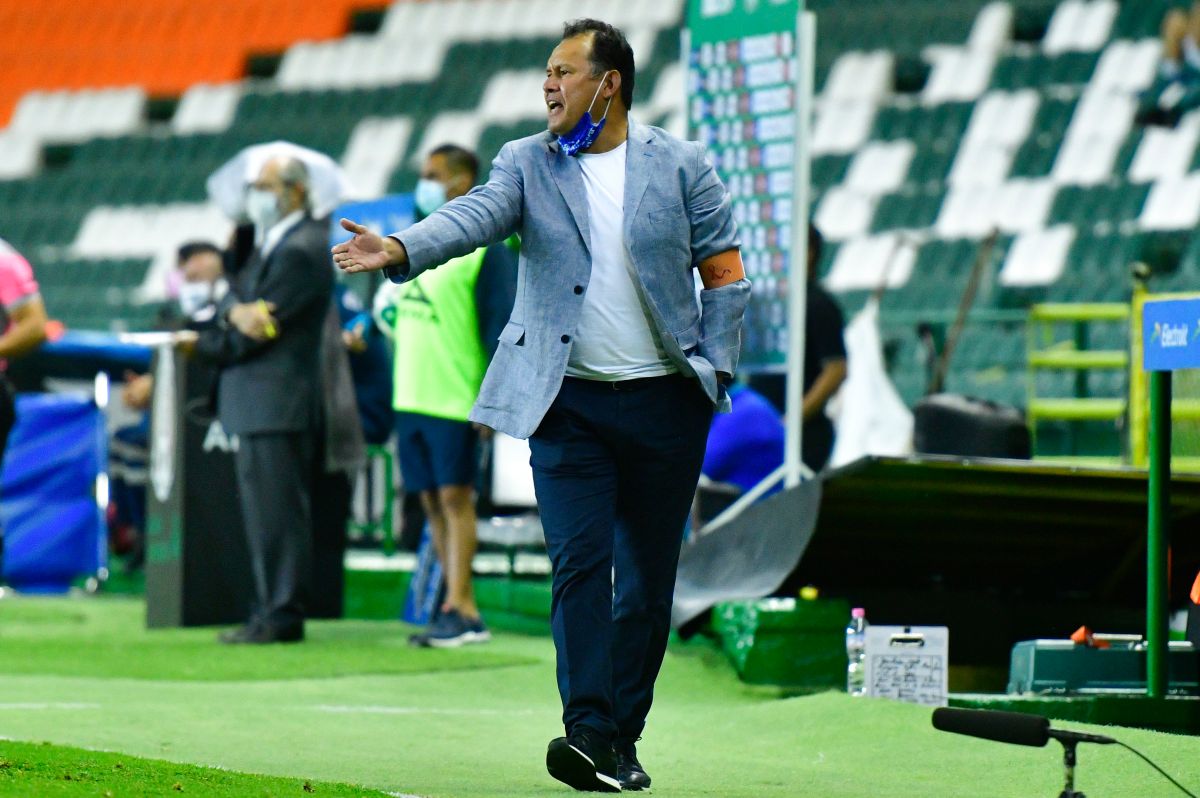 Peruvian Juan Reynoso has ceased to be Puebla coach, announced this Saturday the team of the strip, without offering more information.

Something that seems inexplicable, because with Reynoso on the bench, Puebla’s limited squad finished the regular phase of the Apertura tournament in twelfth place but reached a place in the final league through the play-off, leaving Monterrey out.

In the quarterfinal phase, they defeated favorite León 2-1 in the first leg, leader of the regular phase, although he was eliminated after falling 2-0 on the return leg.

The directors of Puebla They did not explain the cause of Reynoso’s departure but announced that in the next few days he will announce the successor, which will surely have as a priority the task of improving the defense, which allowed 25 goals in 18 games in the regular season.

Puebla won four of its nine away games at the Apertura, but in his stadium he barely added two wins with two draws and four defeats.

Puebla dismisses Juan Reynoso, with such a limited roster …
-He eliminated Rayados in the repechage.
-Since AP15 they did not qualify for the league.

If your dismissal was for elimination in 4th. What were they thinking?