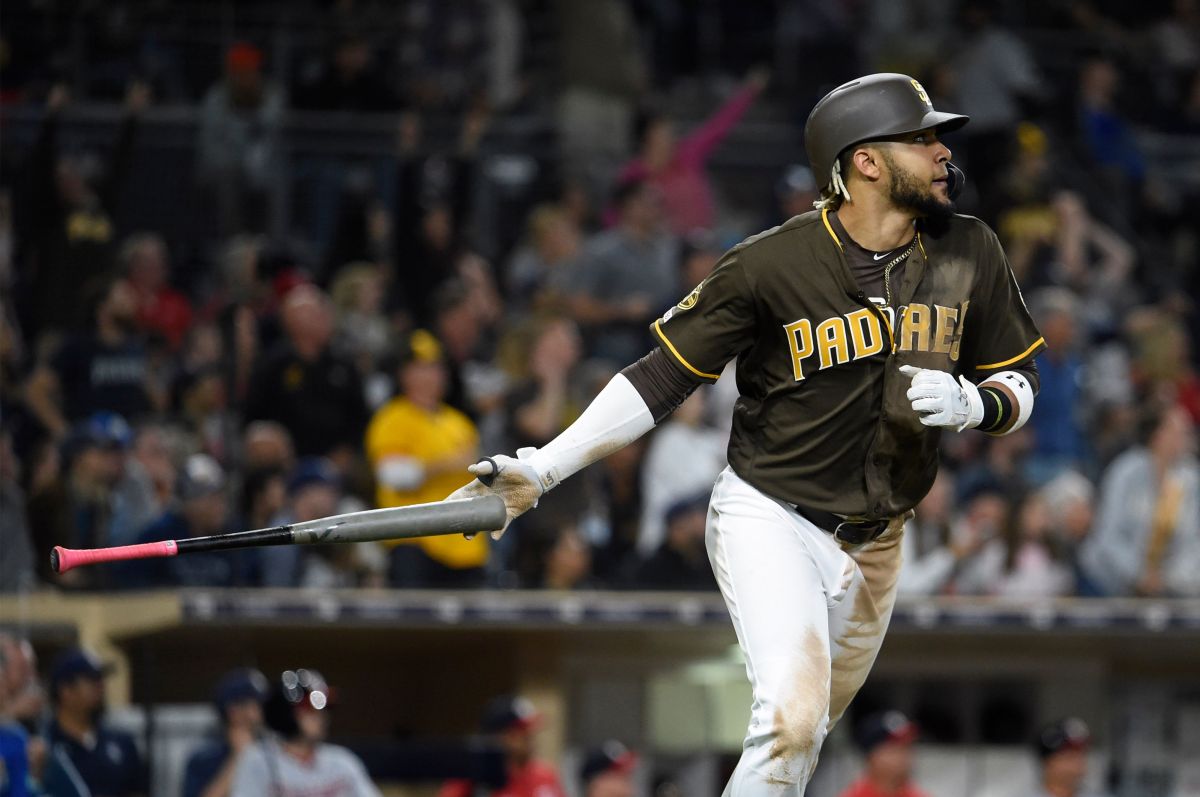 Fernando Tatis Jr., was the figure of the 2020 MLB season.

The Dominican shortstop Fernando Tatis Jr., the image of the franchise of the San Diego Padres is assured of his presence with the Californian National League team for a long time after sign this monday, officially, a 14-year, $ 340 million contract extension.

It will be the third largest spread in history in terms of money total and longest in terms of additional years in the player’s contract.

“I know Fernando is young, but youHe is very talented and focused on what he wants to do in his career. We have a lot of confidence in him, he is mature, and has a lot of idea in his head of what he wants in the next 14 years ”, assured AJ Peller, general manager of the Padres.

For his part, Fernando Tatis Jr. confessed that he is aware of the challenge and the expectations for yourself that you will have with this historic contract extension. “It is a very big challenge, it is a lot of responsibility, we are looking to the future, and to work, which is the most important thing,” he acknowledged at the press conference.

“San Diego is the ideal place to make it my home. Everything that leads to the organization, to AJ, the owner, everyone has been building and demonstrating a winning culture. It’s a city that I love, the fans are amazingIt became easy for me to say yes and I am grateful to everyone, ”he added.

Although he has played less than the equivalent of a full season in the majors, Tatis Jr. has had a historic start, his 39 home runs they are the most for a regular player at his position, after the first 150 games of his career.

The Tatis Jr. extension begins this year and contains a clause that allows you to veto any change. Also includes a signing bonus of $ 10 million, and there are no deferred payments.

Mariners president resigns after controversial derogatory comments towards his players