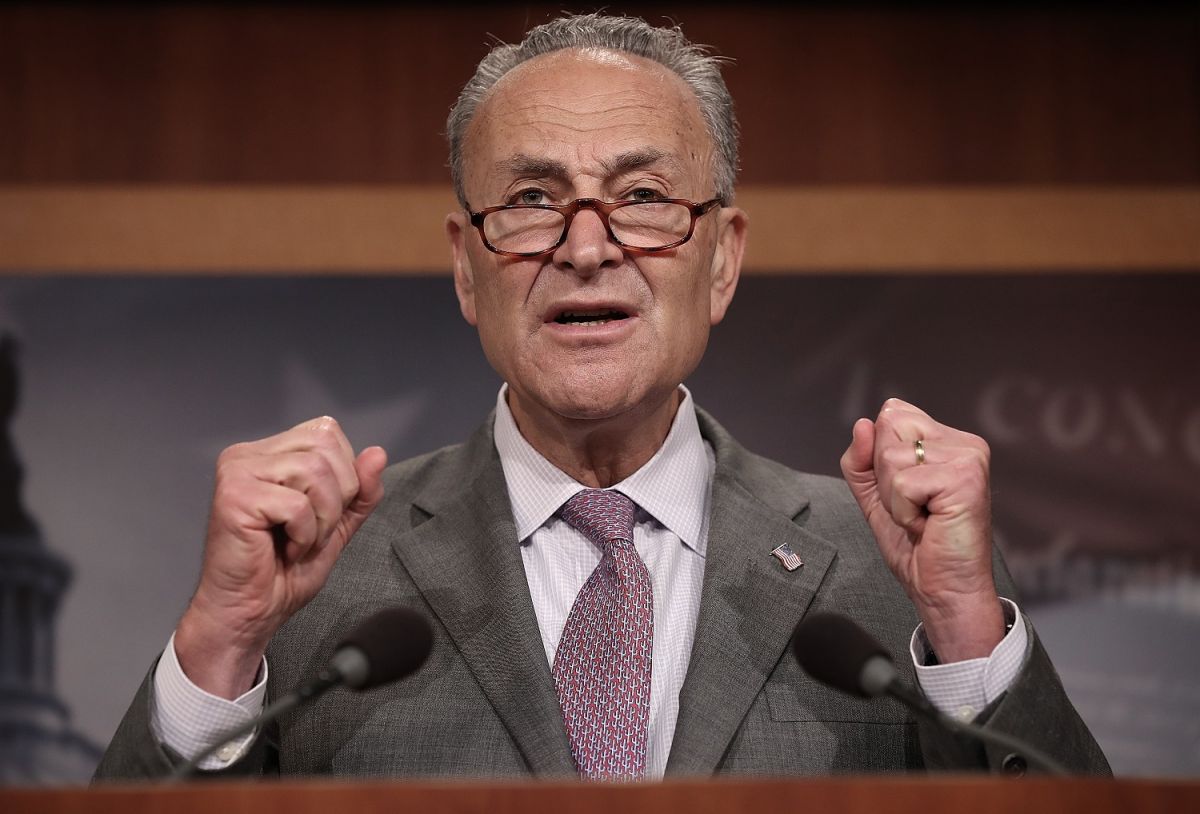 Democrats are ready to pass a new stimulus check that would be a minimum of $ 1,400, although in addition to the final amount, there are questions about when the process would begin. January 20 is key to this.

For now there is no session of the Senate, where the Democratic leader Charles schumer (New York), will push forward the plan to send new aid to Americans.

That chamber will meet on January 19, unless the current majority leader, Mitch McConnell (Kentucky), convened before, in the middle of the discussion on the process of ‘impeachment’ to President Donald Trump.

On that date, the new economic aid plan against coronavirus would not be introduced, since McConnell could again block his vote, as he has done on at least three occasions.

Schumer said last week that the first action of his caucus will be to present a new financial aid law.

There are doubts about what the project would be, if they would take up the CASH Law approved in the House of Representatives, which contemplates a increase from $ 600 to $ 2,000, that is, add $ 1,400.

However, Schumer has been more cautious in his words and this Wednesday, after the impeachment process of Trump, indicated that it will promote aid “to add $ 2,000 dollars” directly to families. That is, not that additional amount, but to complete it.

“The emergency relief work against COVID is far from complete,” Schumer wrote to his colleagues. Democrats wanted to do a lot more on the latest bill and promised to do more, given the opportunity, to increase direct payments to a total of $ 2,000. We will do it”.