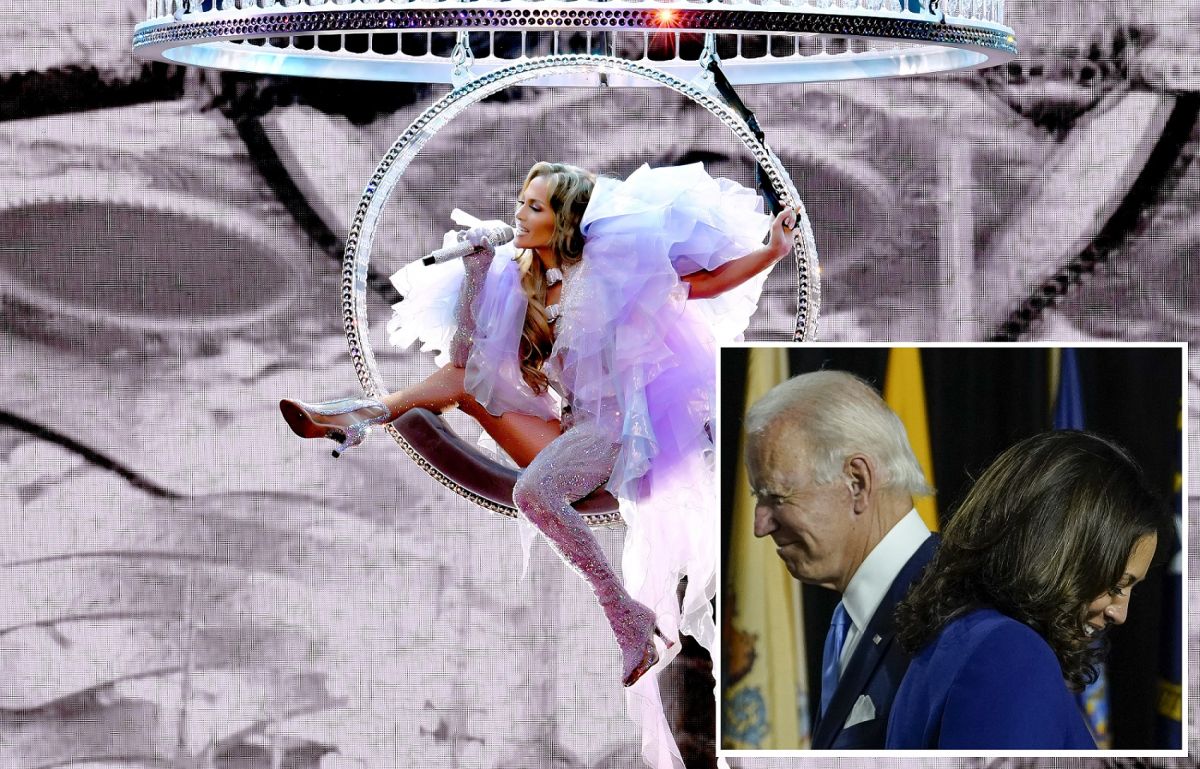 Jennifer Lopez will be the musical star of the Biden-Harris Opening Ceremony.

The inauguration of the president-elect Joe biden and the vice president-elect Kamala harris will host different events, two of which feature film, music and television stars, such as Jennifer Lopez, Lady Gaga and Tom Hanks.

The Presidential Inauguration Committee (PIC) announced that Jennifer Lopez will be the musical star of the event, while Lady Gaga will perform the National Anthem.

Participants include father Leo J. O’Donovan with the invocation, Andrea Halla for the oath of the flag, Amanda gorman for reading poetry and the blessing of the reverend Dr. Silvester Beaman.

“We are delighted to announce an inspired inspired group of participants… They represent a clear picture of the great diversity of our great nation and will help honor and celebrate the time-honored traditions of the presidential inauguration, “he said. Tony Allen, executive director of PIC.

It was added that during five days of programming, the activities of “America United” or “Our country united”, as it is titled in Spanish.

Activities include, “United We Serve,” a National Day of Service on January 18, Martin Luther King Jr Day; a nationwide COVID-19 Memorial to Lost Lives on January 19, and official groundbreaking ceremonies, a wreath at Arlington National Cemetery, and a “Parade Across America” (paradeI), as well as the show “ Celebrating America ”.

Regarding Father Leo J. O’Donovan, it was indicated that he is a Jesuit Catholic priest and theologian who served as president of Georgetown University, in addition to being “an old friend of the president-elect and the Biden family.”

Andrea Hall is president of the International Association of Firefighters Local 3920 and a career firefighter with 28 years of service; as well as being the first African American in the department’s history to be promoted to the rank of Fire Captain in 2004.

Amanda Gorman is a youth poet laureate, who was honored by UrbanWord and the Library of Congress in 2017.

Regarding Lady Gaga, her artistic career stands out, as well as her humanitarian work, while Jennifer Lopez is singled out as “one of the most influential Latin artists in the country.”

Meanwhile, Reverend Beaman is the Pastor of Bethel African Methodist Episcopal Church in Wilmington, Delaware, where the president-elect resides.

The musical event will be hosted by the Hollywood star Tom Hanks. Begin to 8:30 pm

“The program will showcase the endurance, heroism and unified commitment of the American people to come together as a nation to heal and rebuild,” say organizers.

It will last 90 minutes and will feature interventions by President-elect Biden and Vice-President-elect Harris, interspersed with performances by Jon Bon Jovi, Demi lovato and Justin Timberlake.