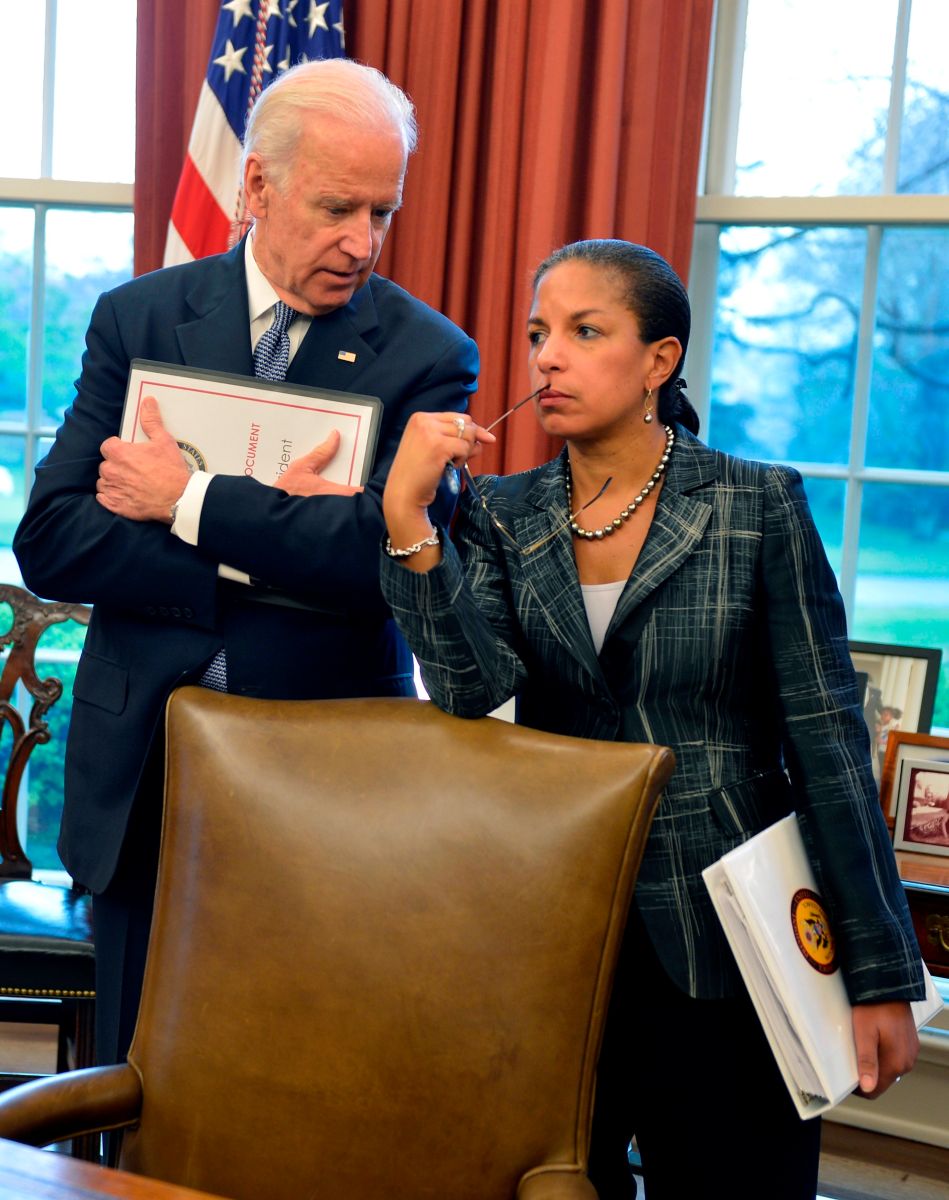 WASHINGTON – President-elect of the United States, Joe Biden, announced this Thursday to several of his elected to occupy positions in his future Government, among which stands out the attorney Katherine Tai as Trade Representative, and recovers veterans from the Administration of Barack Obama (2009-2017) as Denis McDonough and Susan Rice.

In a statement, Biden reported his appointments, which include Tom Vilsack to head the Department of Agriculture; the congresswoman Marcia Fudge, as Secretary of Housing and Urban Development; former Obama Chief of Staff Dennis McDonough as Secretary of Veterans Affairs; and former National Security Advisor Susan Rice as director of the Council for Homeland Policy.

“This dedicated and distinguished group of public officials will offer the highest level of experience, compassion and integrity to solve problems and expand the possibilities of Americans in the face of significant challenges,” Biden said in a statement.

Tai previously worked for the Office of the Foreign Trade Representative during the Obama presidency as the chief attorney in charge of China affairs.

Since Donald Trump’s arrival in the White House four years ago, Tai has been the Democrats’ chief business adviser on the House Ways and Means Committee. She is the second Asian-born woman appointed by Biden to his Cabinet with ministerial rank after Neera Tanden as director of the Office of Management and Budget (OMB).

Also, Vilsack, former governor of Iowa, already held the same position as secretary of agriculture during the Obama presidency.

The president-elect has also nominated Xavier Becerra as Secretary of Health and Human Services, Lloyd Austin as head of the Pentagon, Avril Haines Director of National Intelligence or Linda Thomas-Greenfield Ambassador to the United Nations.

Of the departments that remain to be selected, Justice is the highest-level, a position that Biden’s office has said it plans to announce before Christmas.